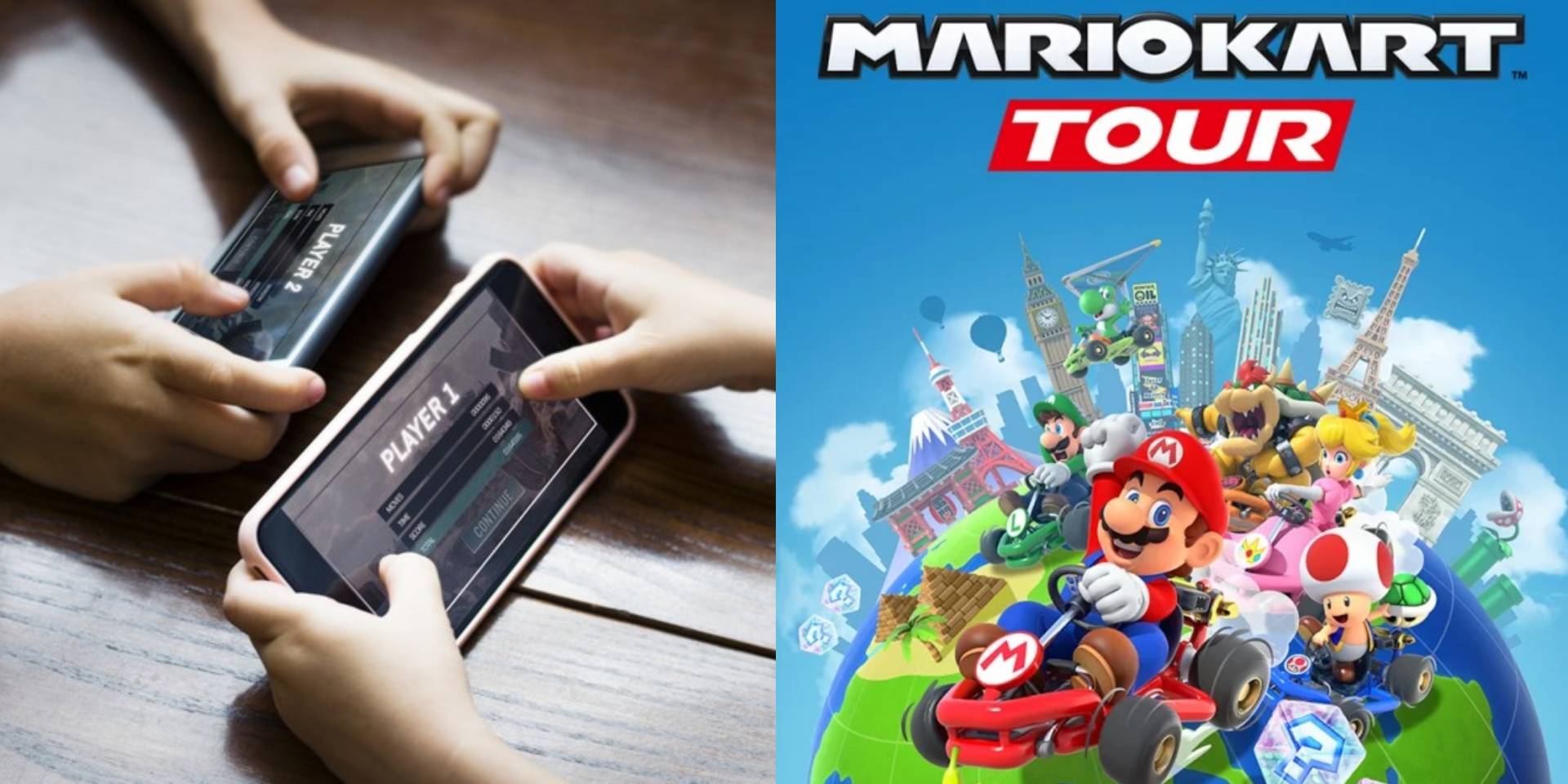 There are some games every Millenial has grown up playing. Mario Kart is the most beloved one of them all. But the era of gaming consoles is fading and people are now more inclined towards mobile games. So despite people living the Mario in their hearts they had other games at their hands to play. But the wait for Nintendo to release a mobile version never died.

Nintendo finally heard the call and released the first mobile version of Mario – Super Mario Run.  This game topped the app store chart in 2016. And after the long gap, Nintendo has released another version this year, this month, Mario Kart Tour. Exciting!

With its release, the game broke the record of the previously popular game Pokemon Go. Mario Kart Tour was downloaded more than 10 Million times on its launch day. While Pokemon Go was downloaded 6.3 Million times on its day of release. It has also achieved the #1 Overall iOS App Store rank in 93 countries and is being marked as the biggest release Nintendo has ever made.

After waiting a long time for the new release from its 2016 version with limited things to do people were expecting a lot from this release. And so far, it seems Mario Kart Tour is still not living up to the expectations of its fans.

The game is playable on both Android and iOs. However, people who played it on the launch day were a little disappointed because they kept getting an error. The traffic surge on Nintendo’s internal server was behind the lag.

Mario Kart Tour is a freemium game offering in-app purchases for cars and characters. You can also purchase deluxe mode for $4.99 per month which gives access to secret courses and higher speed.

This release gives you the right Mario Karty feels with its visuals that are bright having a smooth texture, the sound effects, the music absolutely everything takes you back to the ’90s. The music used in this game is a tweaked version of the old Mario games that we used to play on our consoles.

So, Nintendo has successfully met our expectations in that domain.

Gameplay Of The Mario Kart Tour

But talking about the gaming experience or gameplay that’s where little improvement is needed. The game has been complained by a lot of players to be too easy with its self acceleration. The player has very little control over the game and it runs way too much in favor of them, making it almost impossible to lose.

Just tried to lose a race in Mario Kart Tour and it literally forced me to win.

I turned off smart steering, didn’t steer manually and just let it drag me across the wall or across the road on curves.

I didn’t do a rocket start and fired off items instantly. Still 1st place. pic.twitter.com/cwYr4g4odK

Then Mario Kart Tour lacks a basic most important feature – multiplayer. It is one feature that attracts players the most these days. If a game doesn’t have a multiplayer option its a big minus for the players. However, Nintendo has promised a later update which will add multiplayer mode. Maybe the developers wanted to keep it as a secret tool to bring the hype back once it starts to fade. Well, all we have to do is wait.

And oh, just so you know, the game only runs in portrait mode.

Seems like Nintendo is still not taking the development of Mario Kart’s mobile version seriously. But the game becoming the biggest mobile game release surely sends a message to the developers. They need to put more effort and bring advance features in it to improve the gaming experience for the players.

‘Welcome Home PMIK’ – Prime Minister Imran Khan Warmly Welcomed At The Islamabad Airport!
The Dark, Intense Trailer Of Sarmad Khoosat’s ‘Zindagi Tamasha’ Has Got Everyone Waiting For It!
To Top