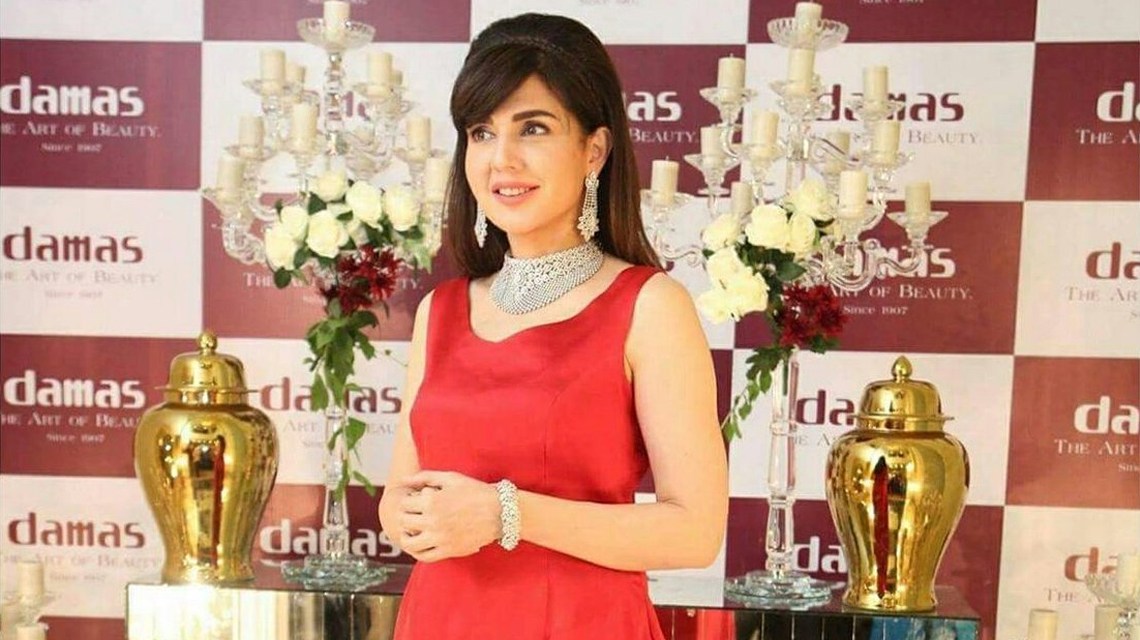 Magic portions are real and God is definitely giving it to women like Mahnoor Baloch who just won’t age (MashaAllah x 100000). The mother who also happens to be the grandmother flaunts her beauty around, putting people half of her age to shame. While her beauty is something many speak of, her fitness regime is something many would wish to know, given how well-maintained she is.

The 52-year-old actress took a break from acting after appearing in some of the finest dramas of Pakistan. However, she recently made a public appearance at the launch of a jewelry brand’s flagship in Lahore.

In Her Red Satin Gown, Mahnoor Baloch Shined More than the Diamonds Wrapped Around Her Neck 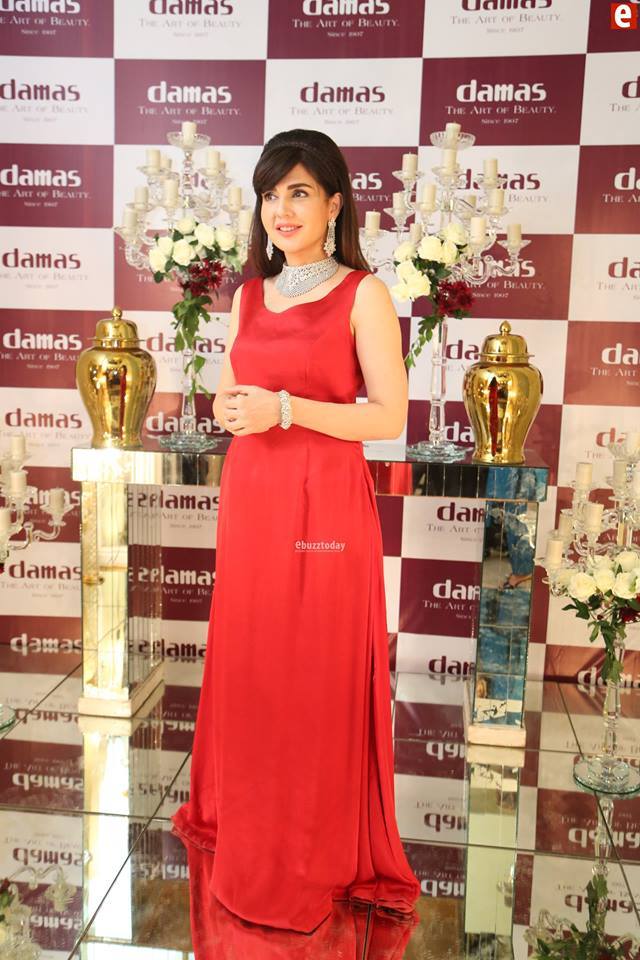 While the actress doesn’t make many appearances, each time she does, she makes sure all the heads are turning towards her direction and this appearance wasn’t any less. While there were other gorgeous ladies such as Mira Sethi and Resham, Mahnoor Baloch stood out the most prominent for all the right reasons. 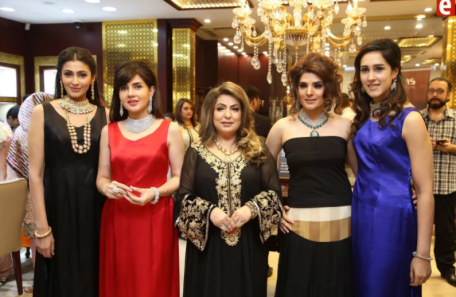 Pakistanis were Wowed to by Mahnoor’s Picture-Perfect Appearance!

Surely not the First Young Lad

Look at ever Green #MahnoorBaloch she was My father's Crush and now Mine Too??? pic.twitter.com/kTkraZmjB9

We Need her Portion

Making her debut 25 years ago, Mahnoor Baloch remains evergreen. On the brighter side, she is an inspiration for us all to hit the gym and lose all that fat!

“Baal or keeray to khanay wali jagaon per aam hotay hain “, said The Manager When We Complained About The Food
MC Rizwan Ahmed Incredibly Defended Islam With His Rap On The Jimmy Fallon Show
To Top