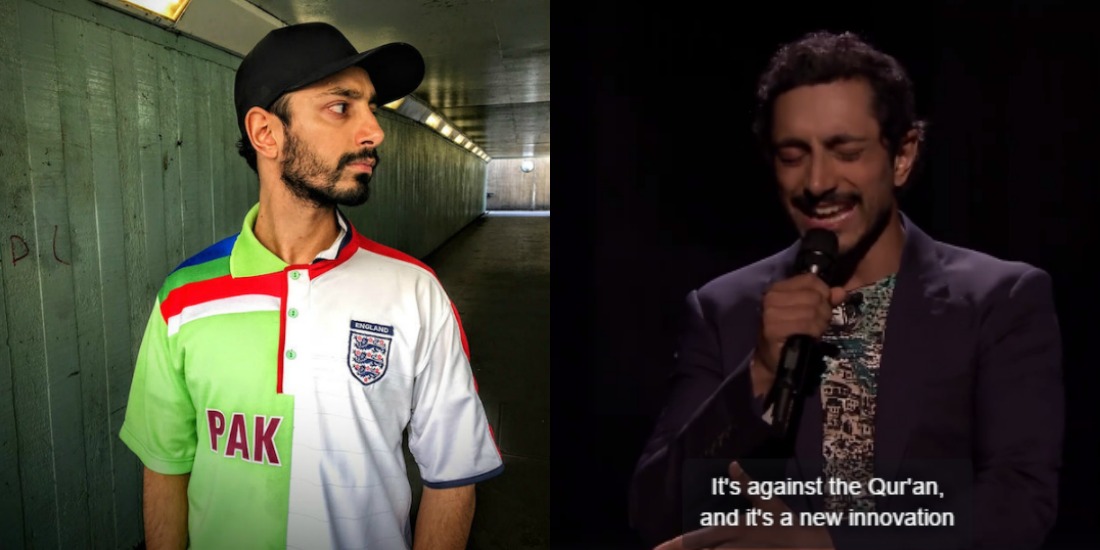 Islam, a religion found thousands of years ago, has become the center of the universe’s attention ever since the tragic attack on the World Trade Center back in 2001. The most intellectual religion in the world is being slated for something it doesn’t teach nor ever taught, which is terrorism.

A Pakistani-British rapper and musician named Rizwan Ahmed who has also starred in hits such as The Night Of, Nightcrawler, The Reluctant Fundamentalist and The Star Wars. Riz has made a name for himself due to his unmatched presence of being a Desi in the West. 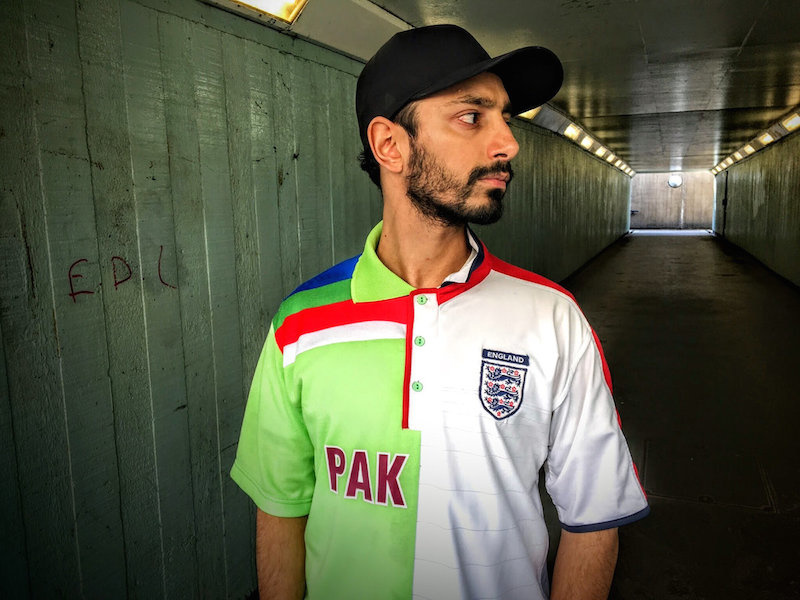 Riz Ahmed was recently on a very famous talk show called The Tonight Show Starring Jimmy Fallon. The show caters to only the biggest names in the celebrity market as different aspects of personal life, work and general outlook on life are discussed. Being a part of the show itself gives Riz prominence in making a name for himself.

In the appearance, Riz, on being asked by Jimmy Fallon to perform for the audience, took the opportunity with his take on Islam and terrorism. It wasn’t what people were expecting but what Riz did has people talking all over the world.

Riz’s master class slam poetry style rap on terrorism and Islam gave a whole new meaning to defense. In his rap, Riz talked about our sour times and how a Muslim in today’s world publicly needs to denounce all that’s been going on in the name of Islam, how people expect them to accept that killing is taught in Islam.

He talks about how media is playing a huge part by blaming a whole religion for the act of a few. When talked about places like Guantanamo Bay or other things that the West has done, people are silenced. Riz then went on and talked about Islam and what it really teaches, making sure people understand that it is adverse to the actions of terrorists.

How people reacted to Riz Ahmed on Jimmy Fallon Show

I knew @RizMC before he was famous, I know him after he's famous. He's the same Riz: Hear his words on Jimmy Fallon https://t.co/lh9zQcdhNl

Brilliant message Riz! "Islam has been the way for millions
From back in the day"
Thanks Jimmy for the platform!

Being a British-Pakistani, Riz has seen a lot of different kinds of hate — be it for his color or his religion. For him to make such a huge name for himself and then still be the real him, makes a lesson for us on how to be extremely humble.

The Latest Public Appearance by Mahnoor Baloch Proves the Elegant Lady Doesn’t Age At All!
According to Wikipedia and 92 News, Bilal Khan Is Dead and We’re like WTH???
To Top