"Baal or keeray to khanay wali jagaon per aam hotay hain ", said The Manager When We Complained About The Food 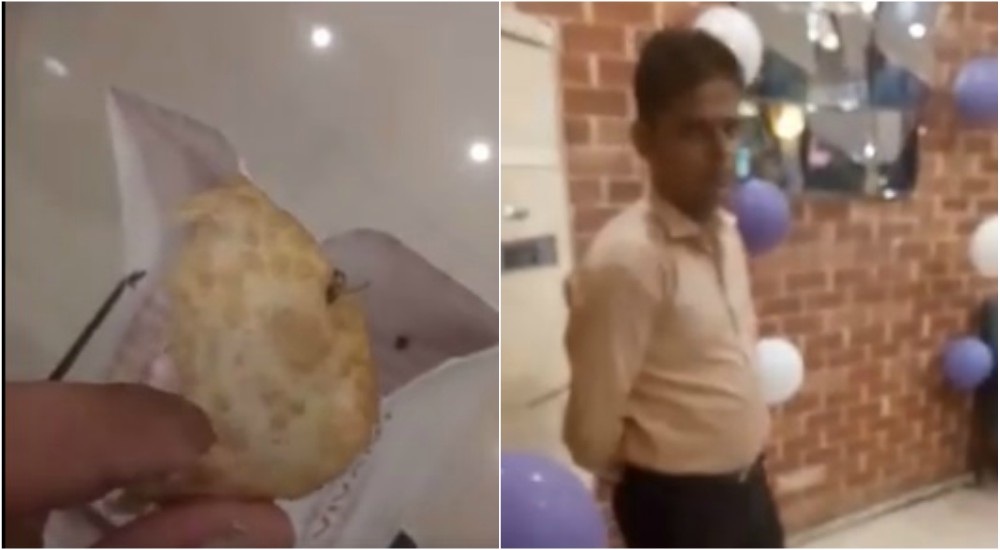 We were celebrating a friend’s birthday in Tree Lounge Gulberg. While eating, we saw a dead mosquito in the food. We called the manager. He misbehaved with us instead of saying sorry. We were telling him about it and a friend from behind said to him that, “Picture lengay iski hum”.

He replied, “Ap video banayen koi masla nhi”. He misbehaved with us and refused to call the owner and offered us 10 percent discount. We told other people who were there and the manager got offended and asked us to leave. He turned off the AC of the hall.

As you can see in the video, he tried to snatch my phone as well while I was making the video and then he crushed the ‘Gol Gappa’ which I was holding in my hand. He said in his defense, “Baal or keeray to khanay wali jagon per aam hotay hain “.

I don’t think they care about their reputation… And they clearly don’t care about customer satisfaction! I just hope that the authorities would look into the matter and teach their manager some ethics!

9 Things You Can Relate If You Are From School Of Creative Arts (SOCA) !
The Latest Public Appearance by Mahnoor Baloch Proves the Elegant Lady Doesn’t Age At All!
To Top