Get In The Cricket Spirit With 'Khel Ja Dil Se'!

With PSL in full swing, along comes the iconic cricket song that majorly adds to the thrill of the game. Cricket fans eagerly wait for the new tune to release each time around and Khel Ja Dil Se just might be the biggest one yet! 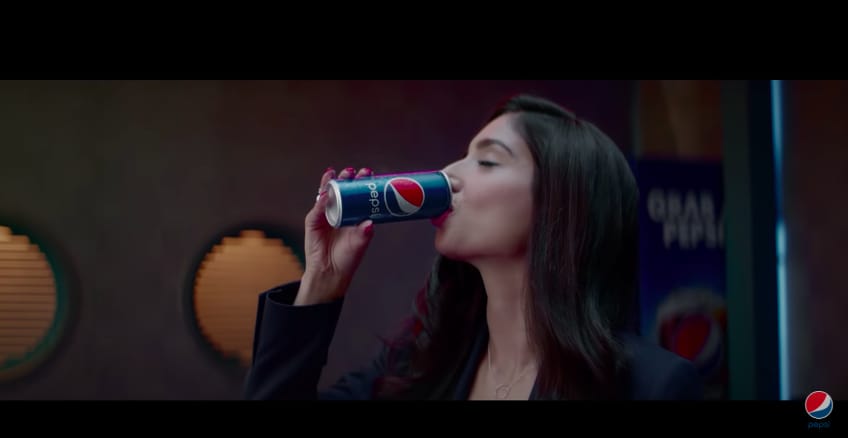 Featuring the gritty vocals of Fawad Khan complemented by the melodious voice of Aima Baig, Pepsi welcomes cricket home with a promising song, promoting the sport while adding to the enthusiasm swept across the nation. Khel Ja Dil Se also brought together Xulfi and Grammy Award winner and mastering engineer of the famous song Despacito, Dave Kutch, to come up with a fresh new song that is sure to get your feet going.

The song opens with cricket fanatics roaring in a packed stadium while players gear up for the game. Fawad Khan croons the first verse followed by Haroon Shahid, Aima Baig and the winners of Pepsi Battle of the Band, Bilal Ali as well as Asfar Hussain.

Apart from a start-studded vocal line up, the song features a cricket commentator and former player, Wasim Akram tossing the ball to the boys in green from which the song feeds into the chorus where all four singers add a touch of their own individuality giving the track a diverse aptitude.

Another prominent aspect of the new cricket song was Aima Baig’s high ponytail and exaggerated shoulders of her silver sequin embellished outfit.

Sports presenter Zainab Abbas also makes a cameo in the music film doing what she does best; commentating.

The song pans out with cricket enthusiasts on the edge of their seats waiting for a crucial wicket, which stirs up spectators with excitement and joy. 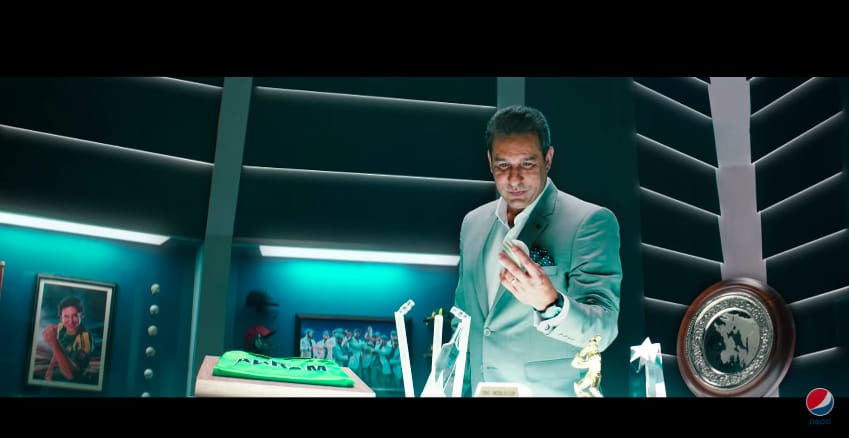 Khel Ja Dil Se certainly makes it to one of the best cricket songs of all time. The attention to detail and hard work that went into making the iconic song is quite apparent.  The music video is shot in a highly captivating manner and is capable of holding the viewer’s attention throughout the four-minute video. The song per se indeed is one to entice excitement and delirium, befitting for one of the most anticipated events of the country, PSL.

‘The Legend of Maula Jatt’ Will Finally Release On Eid-ul-Fitr!
Influx Of Coronavirus Patients From Iran Is A Threat To Pakistan
To Top