John Hopkins’ Professor Claims Of 500,000 Cases Of Coronavirus In USA

John Hopkin’s professor claims Coronavirus to have almost half a million patients across the US. Could the report be true or is it just a statistical analysis?

With 135,000 confirmed cases and 5,000 deaths around the world, the pandemic has taken over the world. World Health Organization (WHO), has declared COVID-19 to be the worst of all diseases to date.

Regardless, according to Dr. Marty Makary, a medical professor at John Hopkins asks people to take the virus seriously. With 1,600 cases in the US and 41 deaths, a situation of panic has been instilled in the citizens of the US. 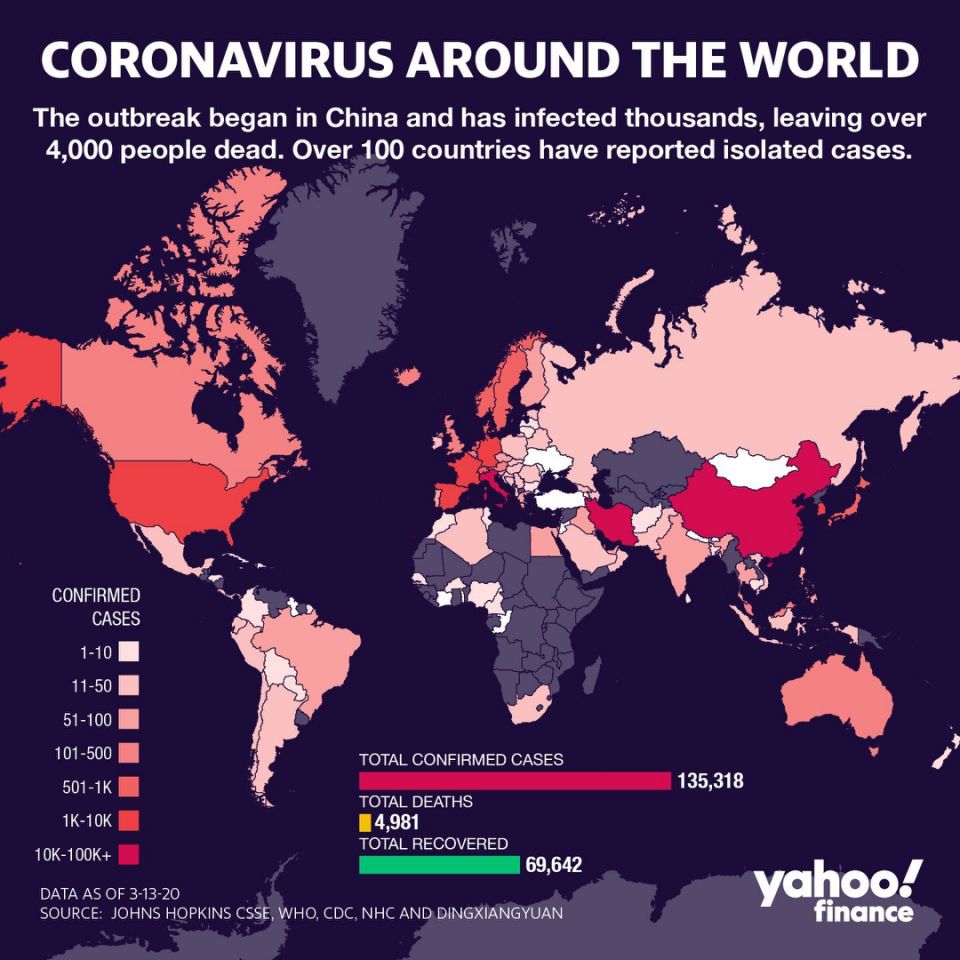 Moreover, authorities are asking people not to believe in the facts and figures the government is providing. The numbers provided by the Center for Disease Control and Prevention are false.

Professor claimed to make a logical hypothesis that the reported cases are merely those who are tested. However, there are several people roaming around who have not been tested.

The cumulative confidence interval suggested by authorities says that there are still 50,000 to 500,000 cases in the US. The reason why there are more cases out there is because of the shortage of COVID-19 kits from the CDC.

The US cannot handle Coronavirus!

Italy being locked down, Iran being closed for a week and China suffering for a month only gives furthering reason; there are more cases than ones being reported.

Furthermore, the CDC admitted conducting wrong tests on patients, which has lead to many patients walking out free. 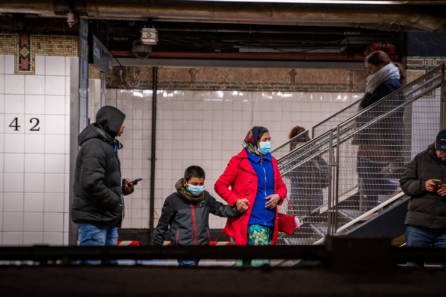 Prevention of the epidemic is not hard. The virus is highly contagious, however, it can be controlled. Preventive measures include washing your hands, not touching your face, avoiding social interactions and try not to catch influenza.

People have been accusing that the movie Contagion predicted the epidemic back in 2011 and all of this is a conspiracy by the US.

Authorities are advising people to avoid travel and stay at home. Due to people staying at home, panic has been instilled in the hearts of millions. Authorities want the cure discovered as soon as possible so that the thousands and millions of lives can be saved.