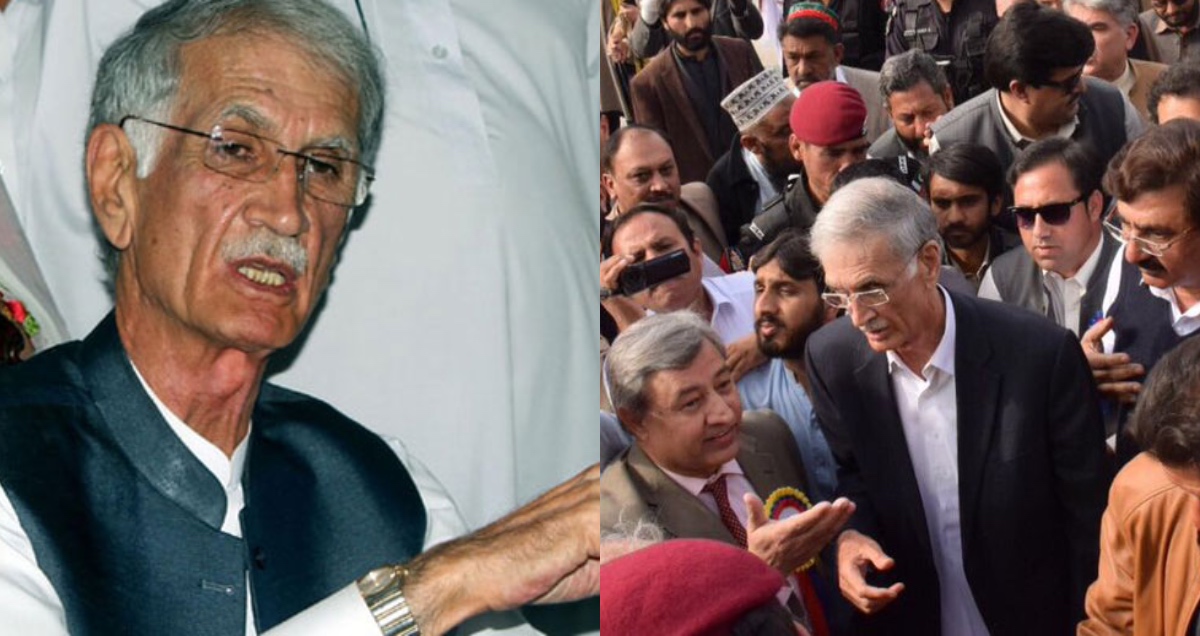 Amid coronavirus (Covid-19) outbreak, many political parties are making statements along with the ruling party of Imran Khan. In a paradoxical statement, Defence Minister Parvez Khattak said in a political gathering about a ban on political gatherings. Absurdly, how can one ban a thing which he is doing himself?

Moreover, the Defence Minister was addressing a political gathering at Nowshera and also talk about emergency regarding Coronavirus. 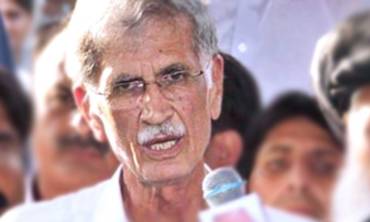 You can’t make this up. Defense Minister @PervezKhattakPK addresses a political gathering in Nowshehra and speaks about Pakistan’s response to #CoronaOutbreak, says that there is a health emergency in the country and that all political gatherings are banned. #CoronaVirusUpdates pic.twitter.com/z1e3hdv6jv

In his speech at a rally in Nowshera, the Defence Minister declared that Pakistan is going towards prosperousness and blossoming. In addition, the former CM KPK also said that Prime Minister Imran Khan is taking considerable measures for the development of the masses.

What does this mean? If you are a lawgiver, would law apply to you? Parvez Khattak would have said the same message on Twitter. However, he chose the other way around. As per the public, the Sindh government has surpassed the federal government in fighting corona.
Moreover, the decision of closing borders with Iran and Afghanistan came too late. Furthermore, almost all the patients of coronavirus in Pakistan had a travel history of Iran. Sadly,  despite knowing the vulnerability of the virus from Iran, the government didn’t close the border on an early basis.
According to few reports,  around 1000 plus pilgrims from Iran have traveled via bus to Pakistan. However, the district government of Balochistan took certain measures to quarantine them. Yet, the perils of corona are looming over Pakistan due to the pilgrims. If the government had taken the decision before along with halting all flights from Iran and the Middle East just like it did with China, Pakistan would not have that many cases of the corona. 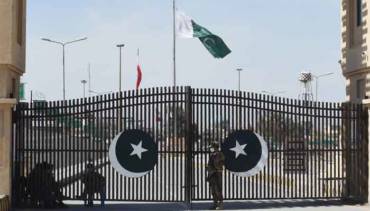 Imran Khan on his official Twitter Handle talked about COVID-19

We are alert to the dangers & have put in place sufficient protocols for the safety and health of our people. The WHO has commended our efforts as being amongst the best in the world.

The premier, further asserted that he will address the nation soon on the pandemic of coronavirus.

I want to inform the nation I am personally overseeing measures to deal with COVID 19 & will address the nation soon. I would advise people to follow safety instructions issued by our govt. While there is a need for caution there is no need for panic.

Although Pakistan is taking measures against the virus, there is still a large ground that needs coverage. The paradoxical statement of the defense minister shows the non-seriousness of the government. Moreover, Parvez Khattak should explain the his absurd statement. As a general rule, one cannot stop the other from doing something, until one oneself is doing that particular thing.

Modi Offers To ‘Video Conference’ Over COVID-19, Pakistan To Take Part!
John Hopkins’ Professor Claims Of 500,000 Cases Of Coronavirus In USA
To Top