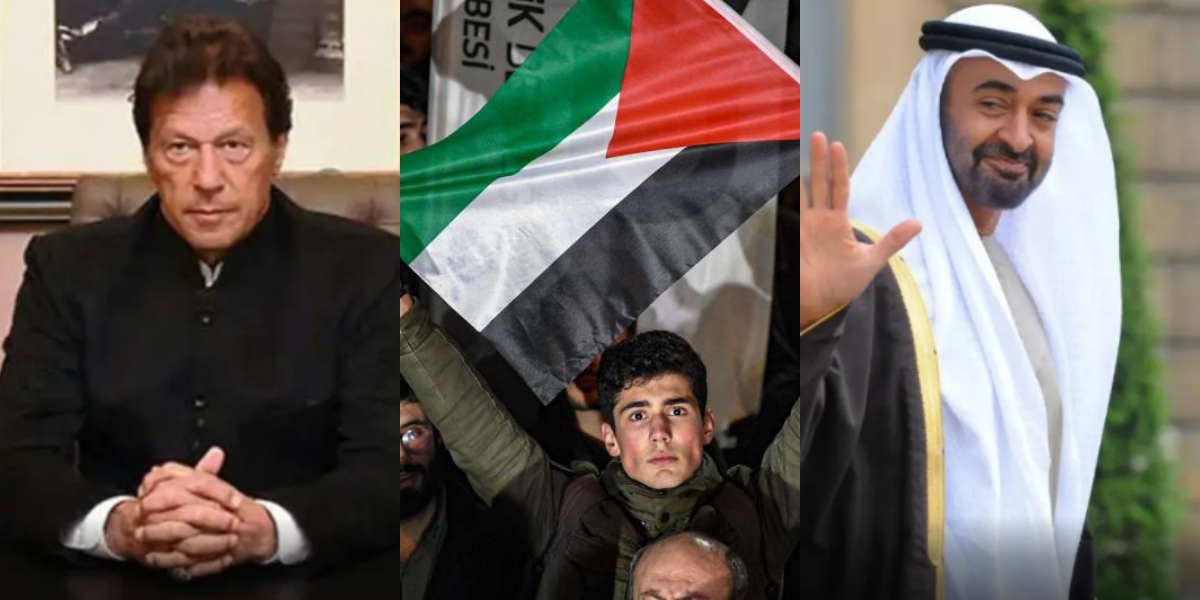 Prime Minister Imran Khan has categorically rejected any possibility that Pakistan can establish relations with Israel after it signed a historic deal with the United Arab Emirates (UAE) to normalize bilateral ties.

He announced Pakistan’s stance on Tuesday, during an interview with a private news channel on the completion of the two years of his government.

PM Imran said Pakistan would not follow suit in recognizing Israel as a state, in a thinly veiled reference to the UAE which struck a deal last week to normalize ties with Israel.

“Our stand about Israel is very clear. It is the same that the founder of the nation, Quaid-e-Azam had,” he said, referring to Mohammad Ali Jinnah who had the time and again advocated unwavering support for Palestinians.

The premier added, “Pakistan will not recognize Israel until Palestinians get their right, which should be in line with the two-state solution,” he went on to say. “If we recognize Israel, then we should give up Kashmir as well. Both issues have a similar background,” PM Imran stressed. 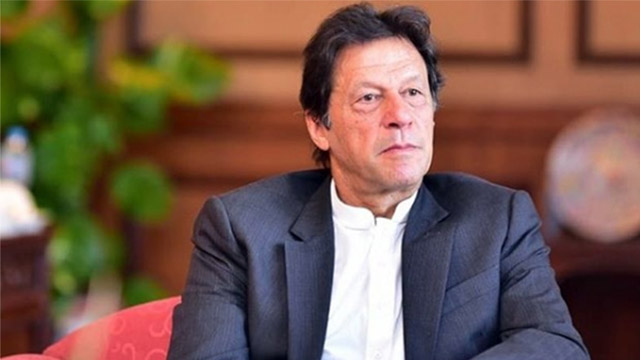 Last week, the UAE and Israel reached a historic agreement. The deal would normalize the diplomatic relations between the two Middle Eastern nations. Under the agreement, Israel agreed to suspend applying sovereignty to different areas of the West Bank that it has been discussing annexing. Other Arab nations having diplomatic ties with Israel are Egypt and Jordan. 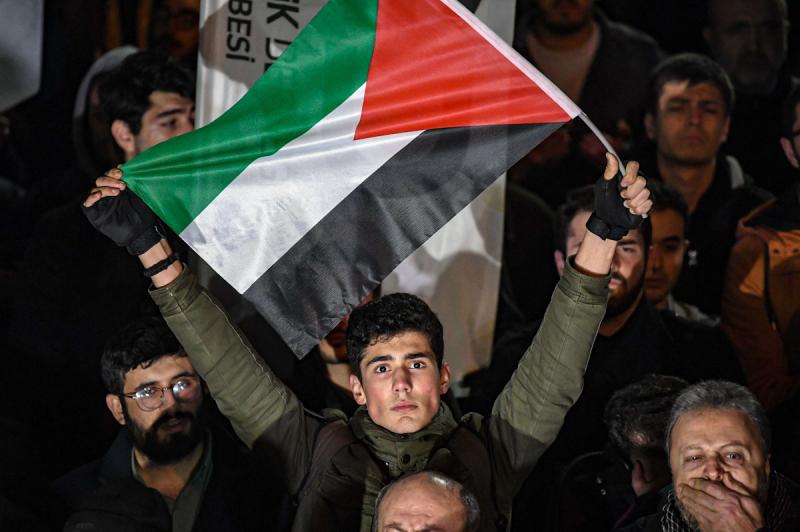 PM Imran also set aside the reports that Islamabad relations with Riyadh deteriorated recently and said that Saudi Arabia and Pakistan were allies in the past and would remain close friend in the future as well. He said that every country made decisions according to its own foreign policy and national interest.

“Our role is to unite the entire Muslim world which is a very challenging task and we will do our best.”

Twitterati praises PM Khan for his bold stance on Israel

Twitterati and Pakistani netizens all across praised PM Imran’s brave stance on UAE-Israel relations. Many Pakistanis used this opportunity to look into the inter-political aspect of the situation. The series of positive tweets from Pakistanis on social media illustrates that they are proud of their PM for standing against Israeli oppression.

PM Imran Khan made Pakistan’s stance on Israel very clear today. He said that it is the same as Quaid said in 1948 … Pakistan cannot accept Israel until Palestine gets a fair settlement that they think is right. #PMImranKhanonDunyaNews pic.twitter.com/GcWA9zLBgU

“My views about the recognition of the state of Israel are no different than that of Quaid e Azam Muhammad Ali Jinnah in 1948. We cannot recognise Israel unless the oppressed and occupied people of Palestine are given the right of Self Determination”#PMImranKhanonDunyaNews

We love Pakistan 🇵🇰from the occupied west bank-Palestine 🇵🇸thank you for the big support that we, meanwhile, no longer see from our neighboring Arabs. pic.twitter.com/CCMasUiFK0

One thing is for sure that our PM Imran Khan is courageous and brave at heart. He proved once again that our green passport is not for sale. Moreover, Pakistanis are a courageous nation. We won’t feel any regret over sacrificing our lives for this country and for the name of Islam. Through PM Imran, we hope to see that the UAE might get the message soon.