The untimely demise of Indian actor Sushant Singh Rajput shocked his fans across the world. From ongoing conspiracies of whether he actually committed suicide or are there some external forces aligned in this act. Although the plot in this mystery keeps on thickening, there are a lot more aspects to be highlighted and looked at. Apart from this dark, twisted reality, Amazon Prime is now introducing a web series on Rajput.

Now the web series is in the pipeline and we are all excited to see how they turn out. More and more, the actor who is going to play Rajput is actually a Pakistani actor, Hasan Khan.

Khan is an emerging star who has worked on different projects and even in modeling shoots. He also starred in the television series Yeh Zindagi Hai. 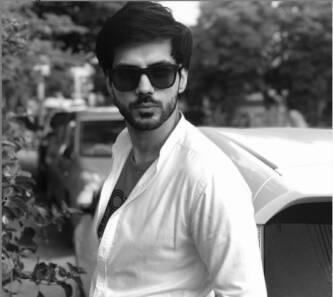 Khan took to Instagram, to share the good news. However, many Indians are enraged with the Pakistani actor being cast in the show. We hope that it doesn’t turn out to be another banter like the T-series and Atif Aslam controversy.

Khan mentions in his post that he is very excited to be a part of this project, provided that it is something very close to his heart. Above all, Indians are enraged with this news.

An Indian tabloid, took a dig and asked the casting team, why they are going for a Pakistani actor; were Indian actors not available?

Many of Khan’s fans and friends are also lauding and supporting him. Most importantly, we hope that Indians are capable of overcoming their hate for once. 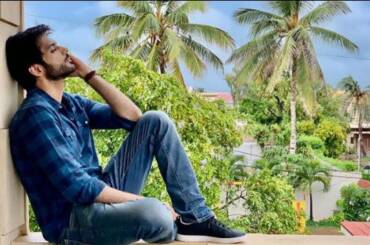 Sushant Singh Rajput was one of the most loved and admired rising stars of the Bollywood. His work in different projects like the biopic on MS-Dhoni and Dil Bechara is without a doubt award-winning. 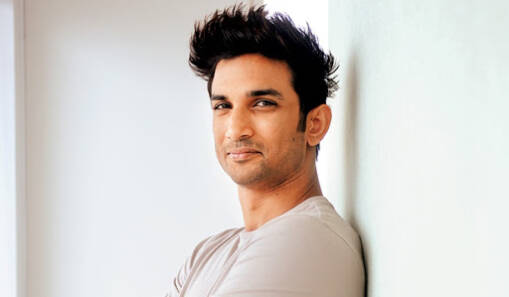 Despite the different conspiracies hanging on Rajput’s case, one of the most prominent conspiracies states that the Bollywood kings might be involved in his death. All in all, we hope that Rajput gets the justice he truly deserves.

The 34-year-old Indian star left the world on 14th June 2020, when he was found dead, by hanging in his apartment in Mumbai. Although the police ruled the cause of death as suicide, there was still a mystery that still needs to solved.

Simultaneously, we also wish Khan all the very best for his project and we also request him to put his topnotch effort and do justice to the role.