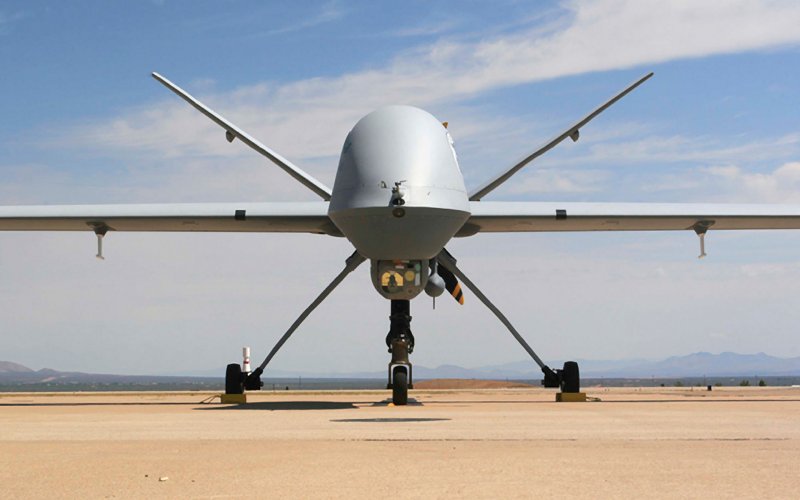 An ISIS drone was shot down on Tuesday by the US-led coalition forces, warning everyone for a possible drone battle, US officials confirm the news on Wednesday.

Combined Joint Task Force (CJTF) which is conducting strikes in Iraq and Syria, released info to press, describing how the remotely piloted drone was captured and loaded in an ISIS vehicle and then being destroyed by US-led coalition forces, as the drone was spying nearby US.

Spotting drones near Pentagon made the officials wonder if ISIS purchased the drones from Amazon.com. 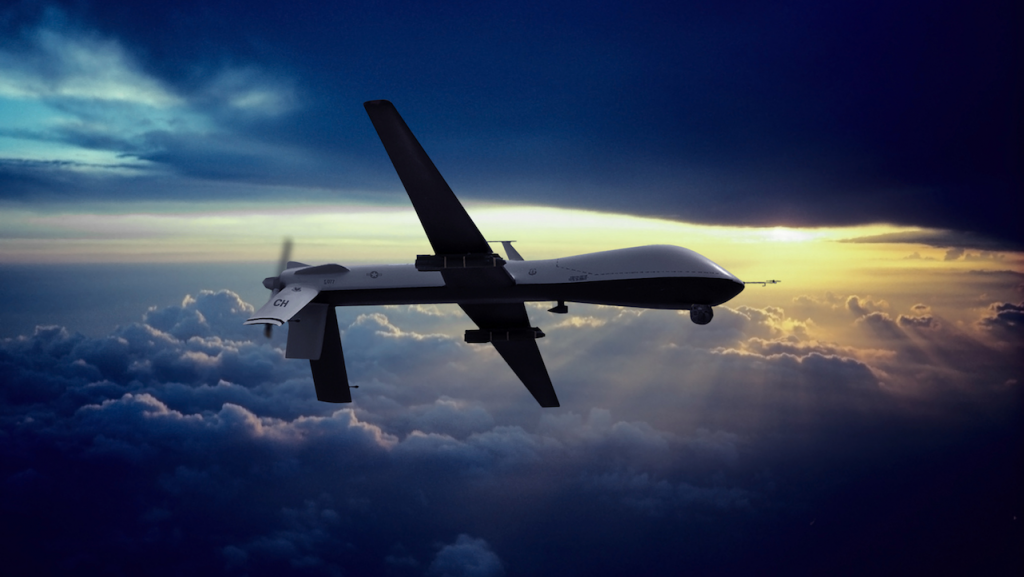 Christopher Harmer a senior naval analyst with the Middle East Security Project at the Washington, D.C.-based Institute for the Study of War  shared his view that, the drones US forces have with them are incomparable to what ISIS have, US have much better, but this fact cannot be denied that ISIS have surveillance drones, as the camera in drone technology is so common, but it’s a matter of time before ISIS turns these mini surveillance drones to make little Kmaikaze drones.

Officials were unsure if an another drone fired off ISIS drone or any other fire power that is not being mentioned to the world, and also denied to provide specifics about the ISIS drones as well, but compared it with a local drone easily available commercially.

There could be an Army of drones with ISIS , and they might be shooting real time footage from air, where as the US fighters are seeing them recently on the front lines.

“It is just a matter of time before they jury-rig surveillance drones into flying IEDs.”

“This is a new trend as far as I know,” CJTF spokesman Army Capt. John Moore .

An hour long video called “clanging of the Swords, part 4” released by ISIS an year ago, reveals images shot over a city in western Iraq. It cannot be judged by that footage that ISIS is capable of capturing real time footage but they for sure have surveillance drones and keeping an eye.

While ISIS have a strong grip on the western Iraqi province of Anbar, where Fallujah sits and the hit on the drone spotted, they are losing foot in the central Iraqi city of Tikrit from a heavy fighting with  Iraqi security forces and Shitte dominated militias.

According to a cable released by Wiki leaks, the drones from armed jihadis (Hezbollah) appeared first in 2005, Iran being blamed for these drone appearances, from the officials. In 2005, US ambassador reported to US that a source informed that “Syrian intelligence was involved in the decision to launch the Mirsad-1 [UAV] over Israel.” The following year, during its war with Hezbollah, Israeli air forces said it shot down several Hezbollah drones.

7 Things That Only Pakistani Grandmothers Do For Their Grandchildren!
Pakistan vs Australia: Wasim Akram Sharing An Excellent Tip [Video]
To Top