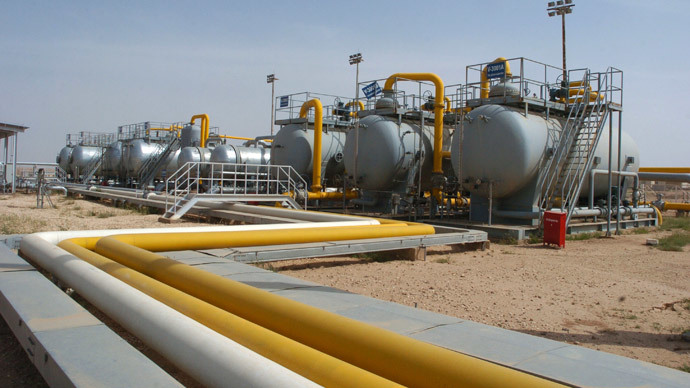 Share
Tweet
Share
Share
Email
Presently, the terror group ISIS may financially outclass, even some governments, because of the money inflow in their coffers from oil sales, human trafficking, theft, ransom and other illegal means.
They have strong hold on some parts of oil rich Iraq and Syria. Not only they fully control the oil but market and sell it, whereas authorities in Kurd, Turkey and Jordan helplessly see their act but cannot do anything.

The sale. Of illegal oil does not give ISIS the official OPEC rate but still they make a lot of money. Their means of selling oil include s bribery, threats,and political intrigues. However, despite these constraints they make upto three millions dollars a day according to authentic sources close to these groups and intelligence networks.Hard and anecdotal evidences support these claims.their earning are much more than reported of any terror group presently, as well as, in the past.
In order to diversify their earnings ISIS is also involved in selling smuggled antiquities, using women and children as sex slaves making thousands of dollars. 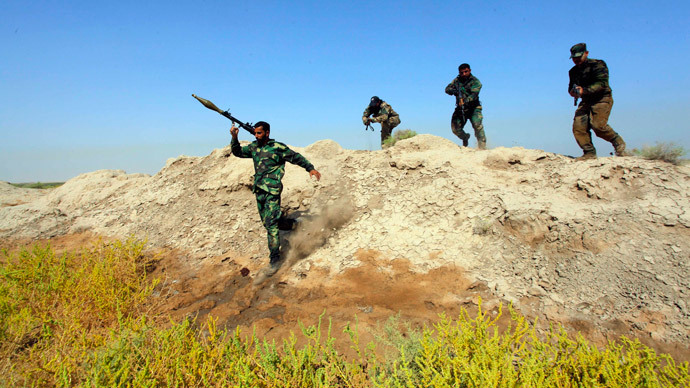 Yet another huge source is fund raising throughout the Muslim countries. These funds are collected voluntarily , as well as, forcefully from business groups, corporates and other institutions under the name of protection money.they are more competent, efficient and reliable than governments of most countries. Use of intimidation and violence is always on the cards and is used whenever and wherever needed.
Moreover, in areas of their rule taxes are imposed on every commercial activity. Those who fail to pay face severe consequences and normally their is little resistance to fight out with them. 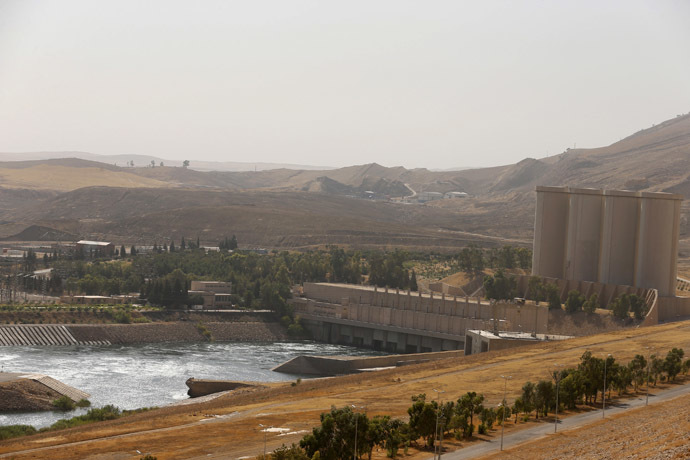 Huge sums of money are raised through extortion. Earlier when they took over the city of Mosul million of dollars were looted from banks. Their strong financial backbone helps them to fight against their local and foreign enemies and at a time they seized control of Mosul Dam which later on was taken back through US air strikes.
However, recent events point to the fact that ISIS funding is on the decline because their brutal acts , through media, drew worldwide condemnation.