The heated political relations between Pakistan and India turned severe last year after the uprise of the Kashmir issue. Apparently, from the beginning, Pakistan has stood stern adhering to its peace policy against every naive conspiracy coming from India. However, recently, Prime Minister Imran Khan while speaking in an event issued a warning reiterating the refugee crisis that can hit Pakistan.

PM Imran Khan warns of the originating refugee crisis because of India!

Previously, the Premier has even spoken against Indian brutality in Kashmir at the United Nations General Assembly (UNGA). As expected, the Indian army martyred 6 innocent Kashmiris after PM Imran Khan’s historic speech at the UNGA. Earlier this week, PM Imran Khan attended the two-day refugee summit in Islamabad and apprised of the new refugee crisis emerging because of India. 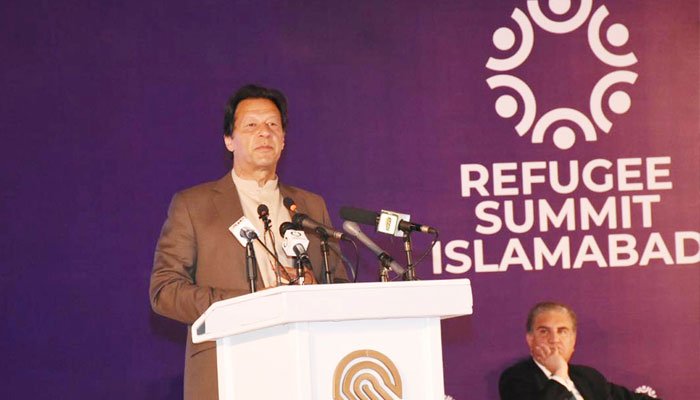 Indeed, the presented fact can stir tension within the country if the international community doesn’t help regarding the issue. According to local media reports, on Monday, PM Khan expressed that Pakistan has been home to many Afghan refugees from last 40 years. Furthermore, Khan targeted PM Narendra Modi’s ultranationalist nazism leadership which can have brutal consequences.

Moving on, PM Imran Khan recalled Indian PM Narendra Modi’s warmongering statement against Pakistan and called it ‘irresponsible’. Particularly, the PM Khan stated, ”Indian Prime Minister Narendra Modi’s statement that India can destroy Pakistan in 11 days is not a responsible statement by a premier of a nuclear state with a huge population”. 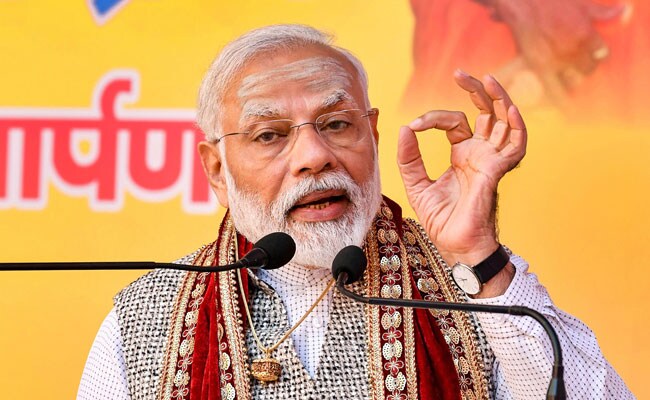 As the Bharatiya Janata Party (BJP) follows the Hindutva ideology, the Premier showed his concerns for the Kashmiris. ”Because of the Hindutva ideology Kashmiris have been persecuted for over 200 days while living under a lockdown. Under the same ideology, the Bharatiya Janata Party-led government passed two discriminatory nationalistic legislation, targeting 200 million Muslims in India”, he added.

”We need peace in Afghanistan for the development and prosperity of internally displaced people”!

Shedding light on Pakistan’s support for the Afghan peace process, PM Khan shared a reviving strategy. Referring to the stance, he said, ”We need peace in Afghanistan for the development and prosperity of internally displaced people. The development could only be possible through trade and friendly relations, which will also help both the countries to improve their relations with other Central Asian states”. 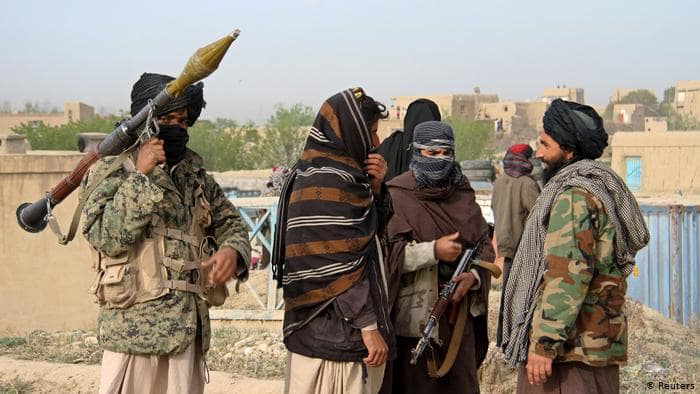 Since Pakistan has been providing shelter to many Afghan nationals, the Premier called it his country’s ‘pride’. ”Generosity has nothing to do with one’s bank balance. I say it with pride that my country has hosted millions of refugees. Despite economic challenges, Pakistan has kept good relations with Afghan refugees”, he ended.

Along with PM Imran Khan, Foreign Affairs Minister Shah Mahmood Qureshi was also spotted during the session. However, still on its naive activities, recently, India’s Modi tried to divert attention from Kashmir by stopping Pakistan’s water. Well, hopefully, the international community will take notice of the disrupted peace conditions in the region and act on it.

What do you think of PM Imran Khan’s speech? Tell us in the comments section below!