FATF Satisfied With Measures Taken Against Terror Funding By Pakistan!

Terror financing has been one of the gravest problems that Pakistan has been struggling to eradicate. With that been said, the Financial Action Task Force (FATF) expressed its gratitude to Pakistan, for curbing the problem of terror financing.

The FATF is an intergovernmental organization founded in 1989 for combating money laundering and terror funding. The agenda of the five-day meeting held in Paris is to evaluate Pakistan’s progress. The progress, however, is an implementation of a 27-point action plan in order to curb the predicament of money laundering. 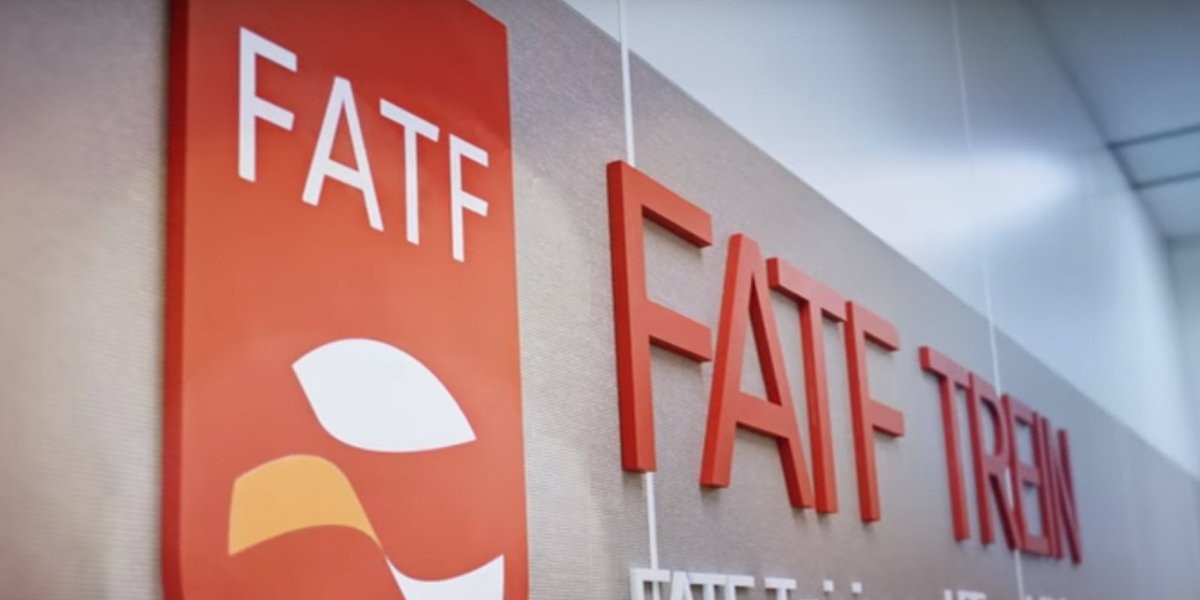 A highlight of the Delegation!

According to the media reports, Pakistani officials told the body about the independence that the judicial system possessed. Moreover, the court was also capable of taking decisions based on merit. The decisions were later fully executed.

In addition to this, the Pakistani delegates mentioned the conviction of Jamatud Dawa leader Hafiz Saeed. Moreover, in light of the judiciary system, he was handed a prison sentence of five-and-a-half years and a fine of Rs15,000, each for two cases.

The Pakistani delegation was led by Federal Minister for Economic Affairs Hammad Azhar. Moreover, the Ministry of Finance, the State Bank, and the Federal Board of Revenue (FBR) also accompanied him to provide solutions at the delegation.

Following, the Pakistani delegates proudly mentioned that the issue of money laundering and terror financing had been curbed to a greater extent. Subsequently, this has been a result of the implementation of the FATF plan. In addition to this, the meeting also enlightened that the 14 points out of 27 have been fully observed. However, 11 points were implemented partially and consideration of 2 certain points was not possible.

On the contrary, FATF also inquired about the prosecution system and demanded it is made more efficacious. The reason given was to ensure that, individuals or organizations involved in the funding of terrorism should be penalized with speedy penalties and fines. 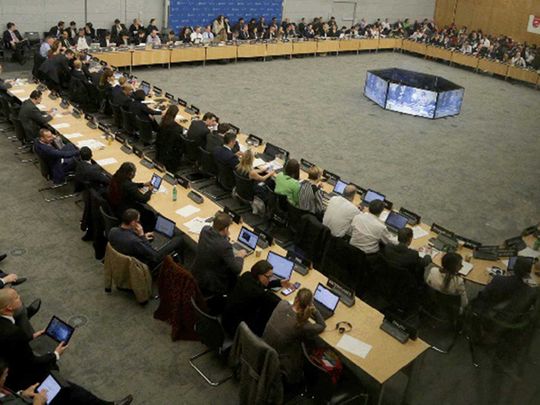 What to expect for Pakistan?

Last but not least, the meeting also informed that Pakistan will be receiving support from 12 countries. Moreover, countries including China, Turkey, and Malaysia already agreed to support Pakistan. Subsequently, this measure was taken to remove the status of Pakistan from the grey list of countries. With that been said, organizations like the IMF, UN, World Bank, and many others, agreed on playing a part in these meetings.

The absolute will decide whether Pakistan will stay in the grey list or not?

It should be noted that Pakistan was placed in the grey in June 2018 under 27 action plans till September 2019. However, the time period was later extended to 3 months more.

What are your comments on this topic? Share your insight in the section below.