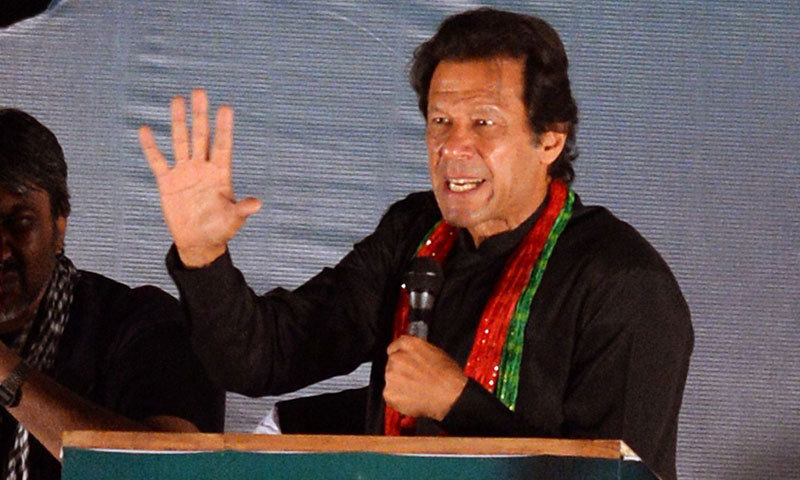 For as long as I can remember, I have seen our Nation waiting for a Superhero to rescue this state from turmoil and trust me it was not just on social media. I hypocritically detest the elitist part of the population ranting about the needed change and lost hope being the least effected, in contrast to those who could not have had it worst in this country. Yet, they hoped that a hero will land on their Facebook statuses to leave a comment coding the magic trick in the comfort of their homes.

If only it was that easy to step out in the ideal Pakistan, the problems would have escaped this country just like our political representatives do when they have had their share of looting us. However, the change never comes until one strives for it and it is all fair to be deserving of it. No savior can rescue those who are ignorant of their slavery thus, directing such self enslaved masses become nearly impossible. As a Nation we Â share the same destiny of a prosperous Pakistan crafted in our minds yet we are Â lost individually being misguided by whoever fools us better. 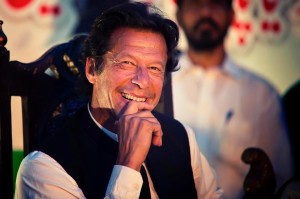 As saddening as it gets, we are caught in the abyss of selling our motherland for our personal gains. A shopkeeper here hoards and then sells the same thing for a greater price. A taxi driver takes a longer route to charge you extra. A neighbor steals your power supply. A vendor dyes vegetables to make them look fresh. A businessman forgets laws when it comes to paying taxes. Public servants take longer to do their duty till you succumb to giving bribes. Taxes fill the overflowing pockets of the one in power. Despite this food chain, we still somehow tell ourselves that we are deserving of a perfect Pakistan. If this land of pure could, it would have fixed itself without waiting for us to wake up. Wake up from the slumber of slavery, ignorance and illusion. Even if the mascot of miracles comes to save us, he will not be able to do much on his own.

Eventually, a direction could tune this chaos towards a better day – a better generation. We do need that guide who diverts us to the path of independence and a prosperous Pakistan, leaving the saving bit to ourselves. By now the wait should have been over if we look beyond being spoon fed just because we are so used to it. Pakistan may not have seen many leaders who woke us up in the past but now someone has stepped up against all odds. He is someone who took even the elitist out of their cocoons and brought about the longest natural disaster ever. Â What sets him apart from the rest the determination he instills in you till you are ready to give it all up to let the voice be heard and stand together with people from all walks of life. His strength weakens the harsh obstacles on the way and this why it would be safer to follow the path he chalks out, rather than digging a pit as we always have been to jump in it later.

By now I do not need to put my finger on the hope we are blinded to see but believe you me, as far as the leadership goes he has the skills of being a great leader more than all those we have tried in the past. He may be too idealist, new to politics or too honest for his own good but he stands deserving of the chance to show us the way to prosperity which had been polluted over the years. History should have been enough to tell us not to give second or for that matter third chances but then again it is never too late. I do not need to account for his honestly as it speaks for itself but I would like to remind you on realistic grounds that we can count on him to represent us the way the world needs to see. If nothing else, he got a person like me who runs away from politics to go out to protest and then be the odd voter despite knowing where the entire village was heading. That is change triggered which multiplied to wake the masses up for a dawn of change.

Our Pakistan is not someoneâ€™s throne, it is our home and we should not even be the last ones to ruin it just because we could not rescue ourselves from falling into an endless pit. Let the leader be Imran Khan to take us closer to a safer home which we can rebuild because it is really is about time to try a new hope out. Let patriotism be the wake up call.

10 Epic Fails You Had, Trying To Impress your Friends!
TuQ, Re-branding Revolution! 10 of the TuQ Memes Ever.
To Top