Among Pakistan Tehreek e Insaf (PTI)’s achievements, strengthening of political ties is definitely a major one. Apparently, in order to preserve and further dialogue on the trade conditions, a meeting is expected to take place in Malaysia. Confirmations are pouring in as PM Imran Khan is said to be leading a delegation to Malaysia and hold delegation-level talks with PM Mahathir Mohamad.

PM Imran Khan to lead a trade delegation to Malaysia next week!

Certainly, it won’t be the Pakistani Premier’s maiden visit to the country as official meetings have been held before. Previously, with the help of Turkey’s Tayyip Erdogan and Mahathir Mohamad, PM Imran Khan announced an ‘Anti-Islamophobia’ TV channel. Well, as of now, PM Imran Khan is likely to visit Malaysia to discuss trade and other important diplomatic issues, sources reveal. Apparently, the visit schedule for PM Imran Khan has been finalized with the high-level delegation going along. According to local media reports, PM Khan will be in Kuala Lumpur, Malaysia from February 3rd to 5th on a two-day official tour. The prime reason for the meeting is to discuss delegation-level talks regarding trade, bilateral relations and investment.

Reportedly, PM Imran Khan will meet his Malaysian counterpart Mahathir Mohamad on February 5 to discuss various crucial issues. Eventually, the discussions will bring out a positive outcome for both the countries and a beneficial one as well. Last year, in December, PM Khan was invited to the Kuala Lumpur Summit but the visit was later postponed due to political occupance. 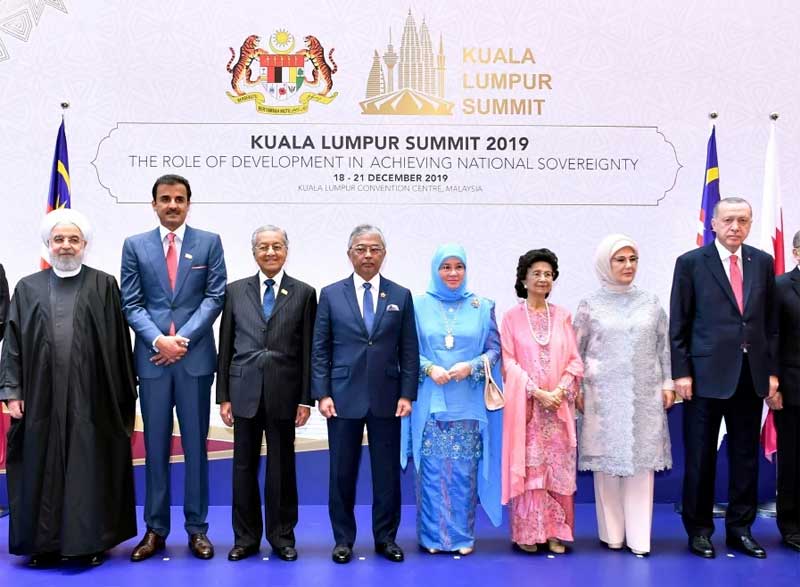 However, as per the latter details, PM Khan didn’t attend the Kuala Lumpur Summit because of other meeting reservations. Eventually, it came out that Foreign Minister Shah Mehmood Qureshi would be replacing the Premier for the visit. In order to keep the bilateral relations intact, PM Imran Khan then called on PM Mahathir Mohamad to inform him of the over-occupied schedule.

Further, PM Imran Khan discussed the recent developments being made because of his absence in the Kuala Lumpur Summit. Moving on, after the telephonic session, the Malaysian government, in response, issued a verified official statement on the matter. However, the reviving political ties under PM Khan’s sincerity and honesty are surely an epitome of a visionary leader.

What do you think of the PM Imran Khan’s Malaysia visit? Let us know in the comments section below!

Press Release: Swvl’s Fair Fares And Everything You Need To Know!
Son Dies Donating Liver To His Mother At Shaikh Zayed Hospital
To Top