Apparently, it seems like the political condition of the world has turned towards a controversial aspect over time. While Prime Minister Imran Khan stays busy in progressive meetings with other state heads, the revival of deteriorated ties is now evident. As of now, Foreign Minister Shah Mehmood Qureshi will now be representing Pakistan in the Kuala Lumpur (KL) Summit after PM Imran Khan decided not to visit Malaysia.

Particularly, the development came in after the Premier met with the Saudi Crown Prince last weekend regarding bilateral relations. Previously, the Saudi Arabia and Iran conflict had the whole of the middle east on edge as the issue grasped heat. However, as Saudi Arabia puts pressure, PM Imran Khan has canceled his Malaysia visit and FM Shah Mehmood Qureshi will now attend the Kuala Lumpur (KL) Summit from December 18th to 20th. 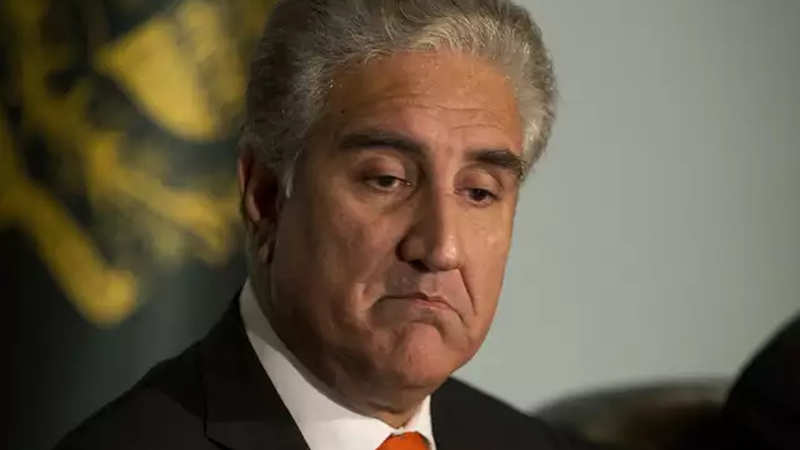 Sources further revealed, “In order to replace the Organisation of Islamic Cooperation (OIC) which he said had failed to deliver the goods on issues faced by the Muslims across the world”. Reportedly, PM Imran Khan had a meeting with Crown Prince of Saudi Arabia Mohammad Bin Salman on Saturday in Riyadh. 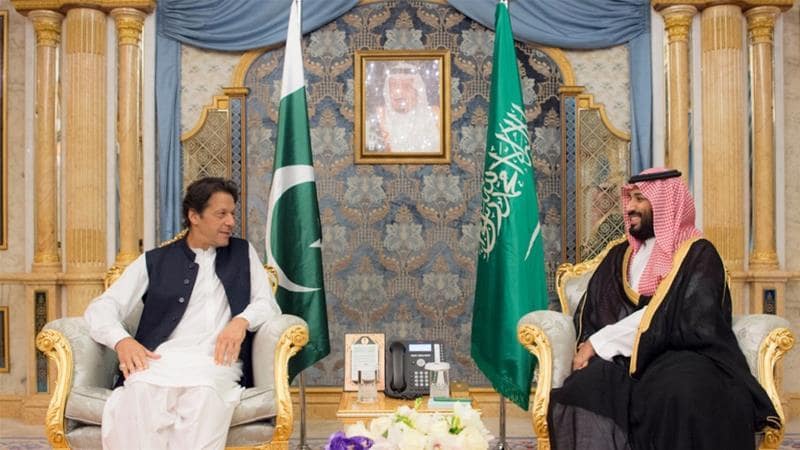 As of now, Saudi Arabia is carrying a fierce stance along with its allies the United Arab Emirates (UAE), Kuwait and Bahrain. Sources revealed that the Saudi leadership is having doubts over Qatar, Iran and Turkey’s presence in the summit. Particularly, Saudi Arabia is fearing the creation of another simultaneous forum is underway to sideline the country, completely.

Eventually, Prince Mohammad Bin Salman presented the concerns in front of PM Imran Khan in the prior official meeting. Later, the Saudi Prince asked the Pakistani PM to stay absent from the Kuala Lumpur (KL) Summit. As per the reports, the reason discussed was that Pakistan’s participation in the event will stir a controversial aspect among the Muslim world. 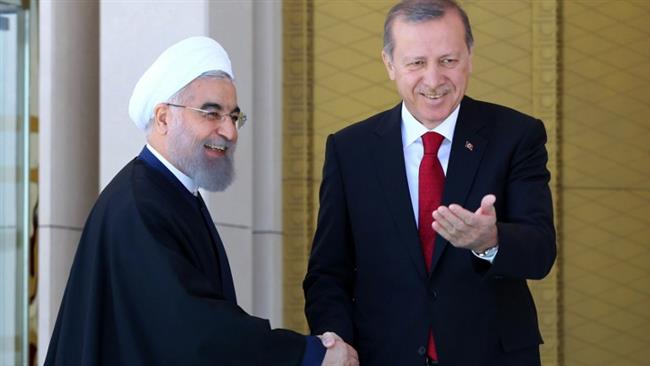 Certainly, the Malaysian Summit will have several notable Muslim leaders from around the world on board, except Saudi Arabia. According to media reports, Pakistan’s close ally, the Turkish President Tayyip Erdogan and Iranian President Hassan Rouhani will represent their respective countries in the event. It is also reported that the Emir of Qatar Tamim bin Hamad Al Thani will also be present in the KL Summit.

What do you think of Pakistan’s take on KL Summit? Let us know in the comments section below!