Imran Khan And Reham Khan Are No More Husband And Wife! 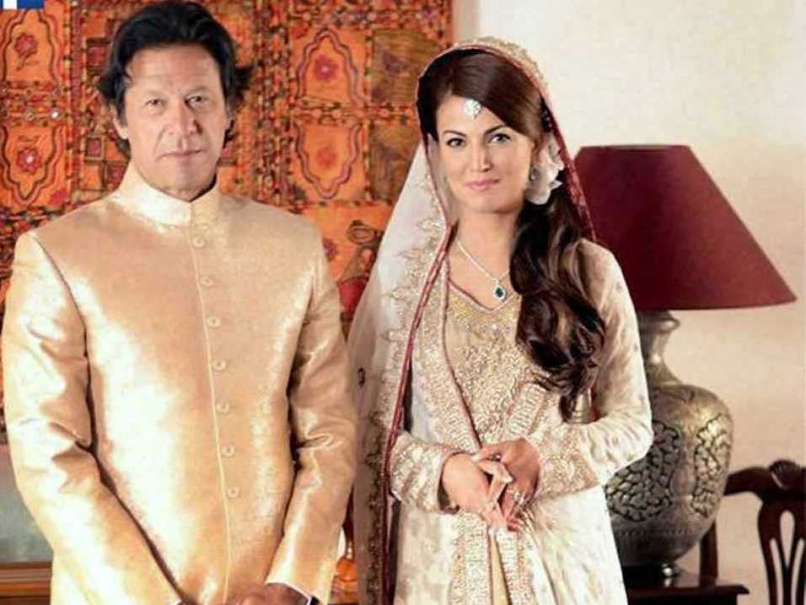 The couple tied the knot in January this year at Imran Khan’s Bani Gala residence. Reham Khan is a journalist by profession.

The nikkah, was was conducted by Mufti Saeed, followed by a photo session. It was a low key event.

On September 22, senior journalist Arif Nizami had claimed in TV talk show that Imran Khan was regretting his decision to marry Reham and their marriage was “at the verge of collapse” and their relation had reached the ‘point of no return’. However, the rumours were denied by Imran Khan.