If Russia-Trump Ties Are True; NATO Is In Trouble 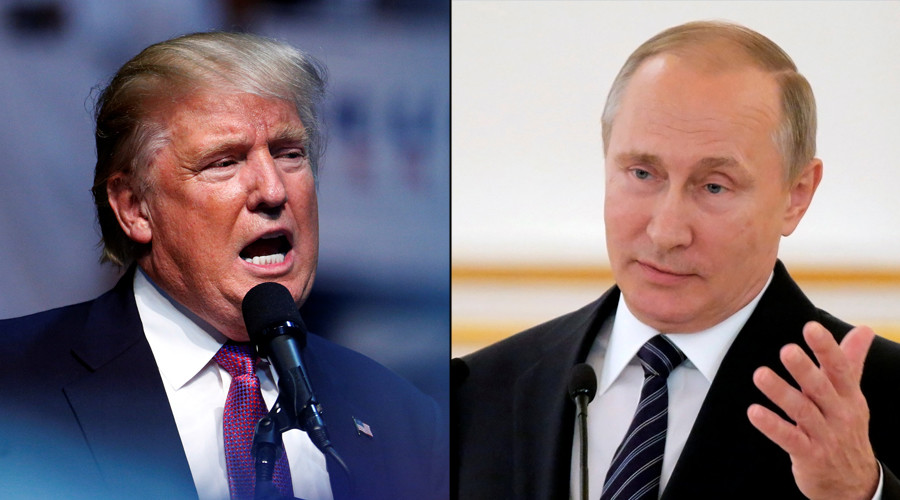 If recent allegations of possible collusion between Russia and then Republican Presidential Nominee Donald Trump’s campaign during 2016 election are proved by multi-faceted various separate probes then one of the Russia’s main objective might be to weaken NATO by not wanting US committing to NATO’s founding Article 5. It states that if any of the 28 members of the organization is attacked, the others will come to it’s rescue termed as “Collective Defense”.

The NATO’s official website describes Article 5 as “The principle of collective defense is at the very heart of NATO’s founding treaty. It remains a unique and enduring principle that binds its members together, committing them to protect each other and setting a spirit of solidarity within the Alliance”.

If Russia has in fact played its role to sabotage the US 2016 elections in favor of then Presidential nominee Donald Trump, by hacking in to the DNC emails and leaking it to whistle blowing website Wikileaks which published it on its website swaying the support in swing states. In that case, NATO should be worried for its security commitments. 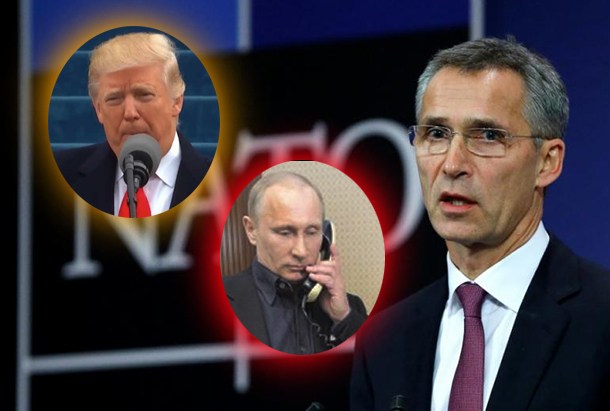 During the campaign Mr. Trump suggested that if NATO members would not start paying their fair share he would abandon those members. Trump reiterated his call upon the NATO member states to fulfill their commitment of spending 2% of their GDP by 2024 as reaffirmed in 2014 NATO summit.

While only 5 out of 28 members have met that target for many members reaching this target might be difficult while such threat of abandoning the allies worries members that are in proximity to Russia considering Russian actions in Georgia and Ukraine. The Russians flexed its muscles to assert it’s power in the region and giving a clear message that it will not stop here if it’s authority is challenged in its sphere of influence. 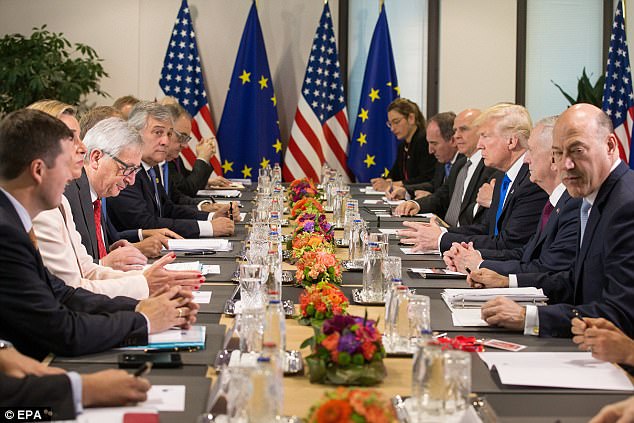 Russians think that the expansion of NATO to it’s sphere of influence is not in accordance with what was promised to it after the dissolution of USSR. Russia is the view, which is denied by the US that it was promised that NATO will not expand to territories that came out of USSR. Russia also had to threat of severe consequences for the US to abandon setting up of missile defense system in Poland in 2009 while making way for a smaller project for interception of missiles.

The inclusion of countries of former Soviet Union states and eastern European countries limits Russia’s ability to flex its muscles in the central part of the Europe. A weak NATO without US commitment towards Article 5 benefits Russia, in case it had to use power to settle disputes in what it considers it’s sphere of influence.

Whether true or not, the allegations of Russia-Trump ties does not change the fact that putting NATO in a tight spot during one of it’s significant unveiling of the memorial to 9/11 attacks at its new building to show support of NATO towards the US and the show of unity among them, would not benefit NATO. President Donald Trump also urged NATO members to limit immigration in it’s tracks at the same occasion.

Budget 2017-18 for Pakistan: Analysis by a Student
The Double Standards Of Trump’s Family Portrays Hypocrisy, Courtesy Populism
To Top