Budget 2017-18 for Pakistan: Analysis by a Student 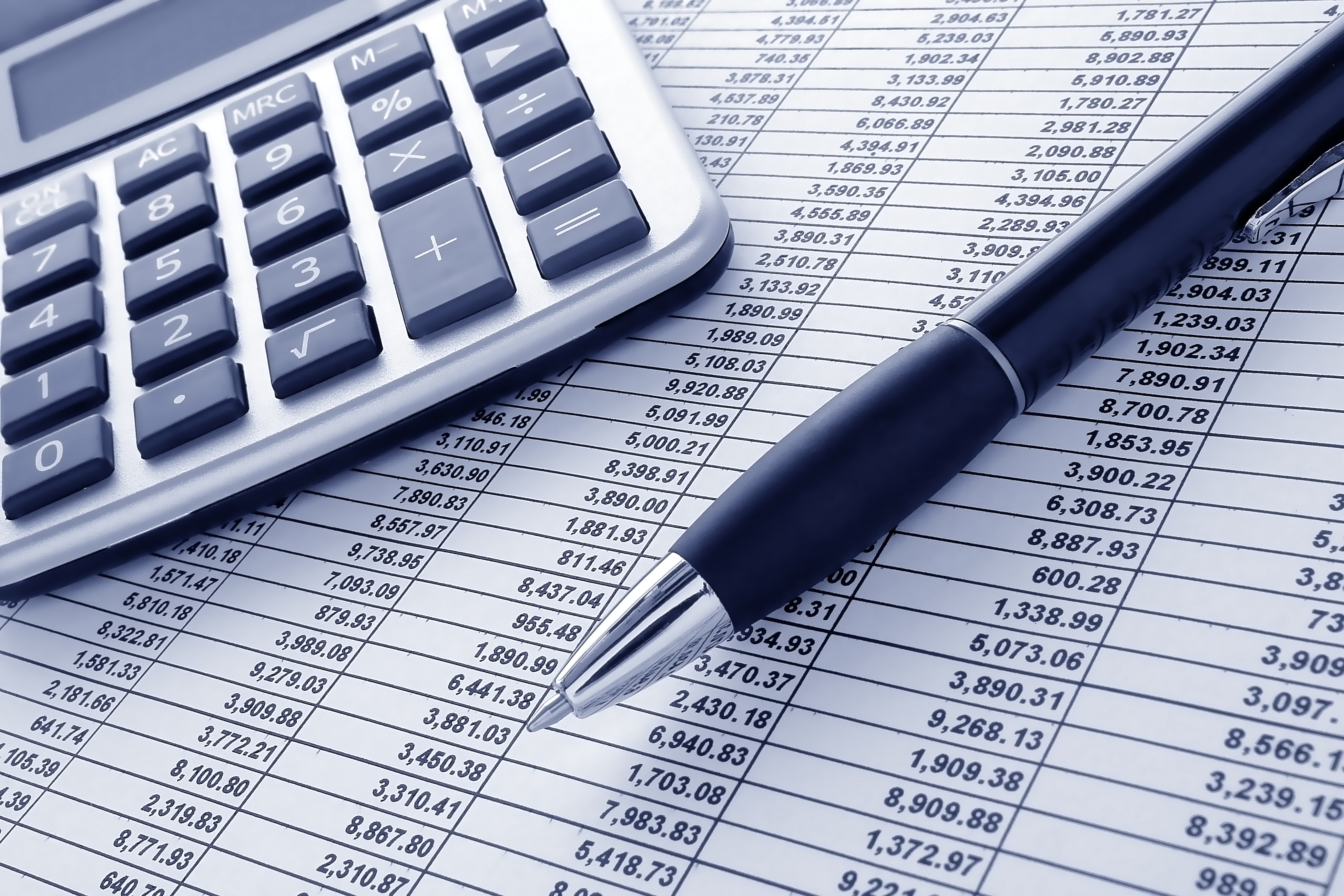 Being a student of Economics, I am genuinely concerned about the economic state of my country. Budget presented by government every year gives us a trivial hope and glance of improvement our economy may experience over the next year. With such desire, I also studied Budget presented for the year 2017-18 on May 26th, 2017.

After a thorough review, I came up to conclusion that much to our disappointment the budget is no different than what we saw in previous years. Like preceding years, the government continued with Budget Deficit and that is reasonably justified because our economy is definitely in recession. The concern, however is the details of the budget with around Rs. 4.8 trillion deficit. Amount is huge, but unfortunately there is not much a relief for common man. Rs. 1.36 trillion is allocated for interest payments on foreign loans and staggering amount of Rs. 920.2 billion on defence i.e armed forces, which means out of Rs.4.8 tr nearly half of the amount is being invested in areas which are least important for the welfare of common man.

Whereas, irony is that Rs. 376.8 billion is allocated for ‘running of civilian government’. This is the same government whose head is accused of money-laundering and the same one which is promising every year to improve the state of economy, but in reality it can’t even assure the citizens the basic amenities of food, shelter and water. A ray of hope is the allocation of Rs. 1.001 trillion for federal government spending which can satisfy the interests of common man, but as expected approximately half of the amount is devoted to development of Transportation and Construction sector, no wonder what this government will do by building new roads and railway tracks. They justify by saying that efficient transportation is key to trade, but how will they be able to trade when half the population don’t even know the definition of trade.

Education and health, once again lack behind and are allotted Rs. 35 billion and Rs. 48 billion respectively, and not to forget about the charity of Rs. 1 billion for National Food Security. It’s quite amazing to note that government has also blessed the civil servants by 10% ad hoc increase in salaries, while insignificant departments such as so-called “Youth Scheme”, Benazir Income Support Programme, SUPARCO, Atomic Energy Commission, Planning, Communication and others are assigned with around Rs. 200 billion combined. Not to forget, government finally realized importance of clean water and devoted Rs. 25 billion for water projects and Rs. 60 billion for power projects.

Now, if we look at tax rates imposition, there is some relief but we can not assume it to be beneficial. Income tax is reduced, but by only a percent from 31 to 30. Super tax imposed on banks and companies are continued for third year. Withholding tax has been imposed on tobacco manufacturers of 5%, and same is doubled to 1% on the sale of electronic goods. Non-filers i.e wholesalers and distributors are also subject of withholding tax.

However, there is a huge relief given to mobile phone subscribers, Fast Moving Consumer Goods (FMCG) companies, and Motor Vehicle buyers as the tax rates reduce. Tech start-ups are also exempted from income tax in order to encourage software and IT development in the country. In contrast, sales tax has been increased on mobile phones and cigarettes in a bid to reduce to cigarette consumption. The government has also increased the sales tax rates on domestic sales of textile, leather, carpet, sports goods and surgical goods from five to six per cent too. Lastly, national minimum wage has been increased from Rs. 14000 to Rs. 15000.

After a detailed analysis, I can conclude that this budget does not have anything meaningful for common man and definitely a treat for “status-quo”. I am really perturbed with too less allocation of money to education sector and strongly condemn this decision. By no chance the improved transportation can shift the production possibility of the country in long-run while education which can create wonders is least important for current government. With reference to tax rates, strategic industries which create huge contributions to exports are levied with sales tax. And ironically, it should be noted that around 60-70% is the informal economy, accompanied by inefficient FBR suggests that half of the tax revenue expected may not even be collected.

All in all, it is evident that the budget was completely biased and prepared in light of upcoming elections and may not play any vital role in improvement of the economy.

Read Also: The Budget Deficit In PTI Government Stands Highest Ever At Rs3.45tr!

These Are The Punishments (In Islam) For Not Fasting During Ramadan Unnecessarily
OpEd: If Russia-Trump Ties Are True; NATO Is In Trouble
To Top