Two Young Pathans Stood Up Against Being Unjustly Discriminated

With rising turmoil in our country, fear is rising in every heart. Fear of what is going to happen next? Where is it going to be next? Who is going to be next? Blasts again? The nightmare has officially begun. Once again, Pakistan is facing the war against terrorism. Fear has not only gripped our hearts but also paralyzed our brains. And we have lost the ability to keeps our heads clear enough to think straight. Apparently, the guy who comes with a bomb resembles one particular race in Pakistan more than the others.

So, unfortunately, these people, well known as the “Pakhtoons” have to go through this unjust and completely unfair discrimination in different parts of Pakistan. Like the other day, I was traveling from Lahore to Faisalabad on a bus. We barely got on to the motorway, that our bus stopped at a police check post. The police officers got on our bus, scanned our faces, whispered among themselves while constantly pointing at the two guys at the back.

Then, the senior-most officer among them moved toward those two guys at back and asked them to stand up, cause they had to check them. All of us turned our head around, to see who those guys were. They were just two young boys. Hardly in their 20’s, probably in college, but what made them a suspect out of all other guys on that bus, was that they were Pathan and they spoke Pashto! 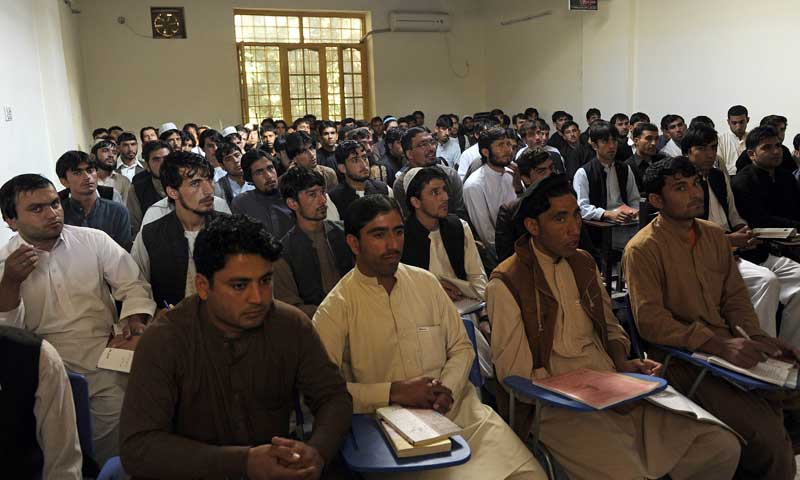 That’s it!? So basically the standard to identify a terrorist in Pakistan, is that he ought to be Pathan and must speak Pashto. So, anybody else who fits the criteria must brace themselves to be subjected to this. This degradation. Out of all, the way this police officer talked to them when they said ” Ap sirf humen kyun check ker rhay hain? Ap ki duty hy ap zaroor karen check likin sub ko check karen. Sirf humen kyun? Kyo ke hum pathan hain?’ (‘Why are we being the only ones checked? It is your duty to check but why just us? Because we are Pathan!?) 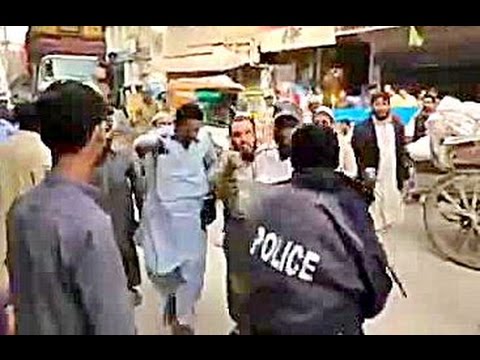 By all means, these boys were right in their opinion. It is no doubt the duty of the police to take all possible precautionary measures. But, it’s ALSO their duty to maintain peace and not let their actions lead to any kind of discord in the society. Which can only be done by doing the right thing, the right way? If we keep this attitude up, then what would we the difference between our thinking and the trump ideology.

We Muslims have to spend an extra hour at the airport just because one of us has a hijab on or has a name that starts with Muhammad. Nobody’s intentions are written on their face. We cannot judge people by appearances.

This attitude of unjust contempt will only give birth to hatred. And this hatred will ignite this war rather than stop it. We are all in this together regardless of what color, cast or part of the Pakistan do we belong to. This is not your or my war. This is OUR war. We have fight it together and end it together( Insha’Allah)

Read Also: 10 Reasons Why Everyone Should Have A Pathan Best Friend!

While The Indian Celebrities Remain Divided, This Hindu Girl Showed Sonu Nigam How He Needs To Be Tolerant
Everyone Can Fall In Love, Here Is How One Can Fall Out Of Love
To Top