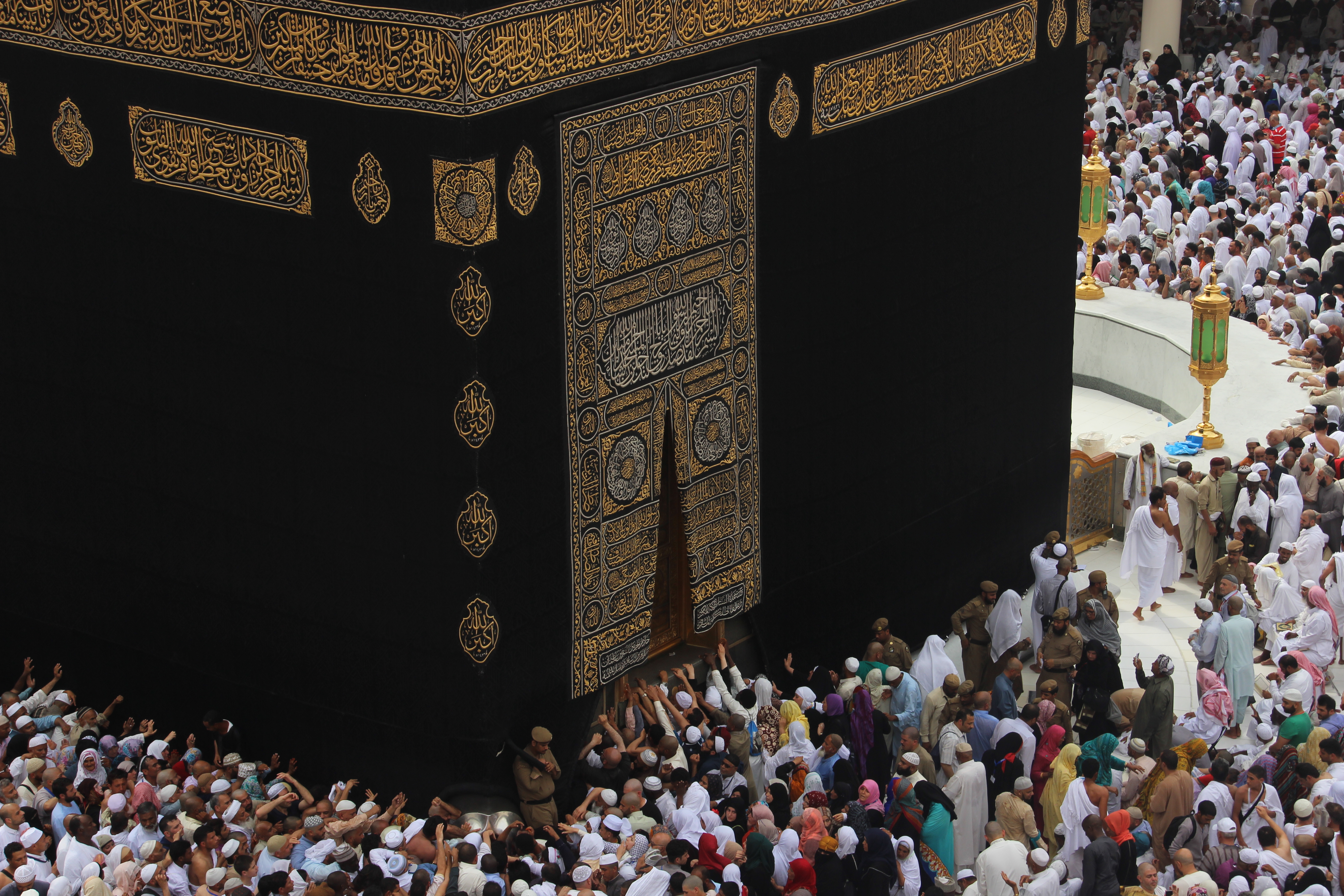 Manama: In the second suicide case in one week at the Grand Mosque (Haram Mosque) in Makkah, a Bangladeshi man threw himself to death from the first floor into the Kaaba circumambulation area where worshippers were circling the sacred edifice or waiting for prayers.

He fell on a Sudanese man in his fifties who was praying, causing him serious fractures and injuries. He was taken to the nearby Ajyad hospital then to Noor Hospital for treatment, Saudi news site Sabq reported.

Security forces checked the surveillance cameras and noticed that the Bangladeshi man jumped over the fence on the first floor and committed suicide.

Last week, a Frenchman, 26, committed suicide at the Grand Mosque by jumping from the rooftop.

The mosque was the busiest area in the Muslim world on Wednesday evening with more than two million worshippers performing the last Taraweeh prayers of Ramadan this year.

The holy month during which Muslims abstain from food and drink from sunrise until sunset ended on Thursday and Muslims celebrate Eid Al Fitr on Friday.

Maryam Nawaz In Tears After Meeting Her Mother Kulsoom Nawaz In The Hospital
These Female Celebrities Rocked Their Eid Dresses And We Just Can’t Get Over How Gorgeous They Look!
To Top