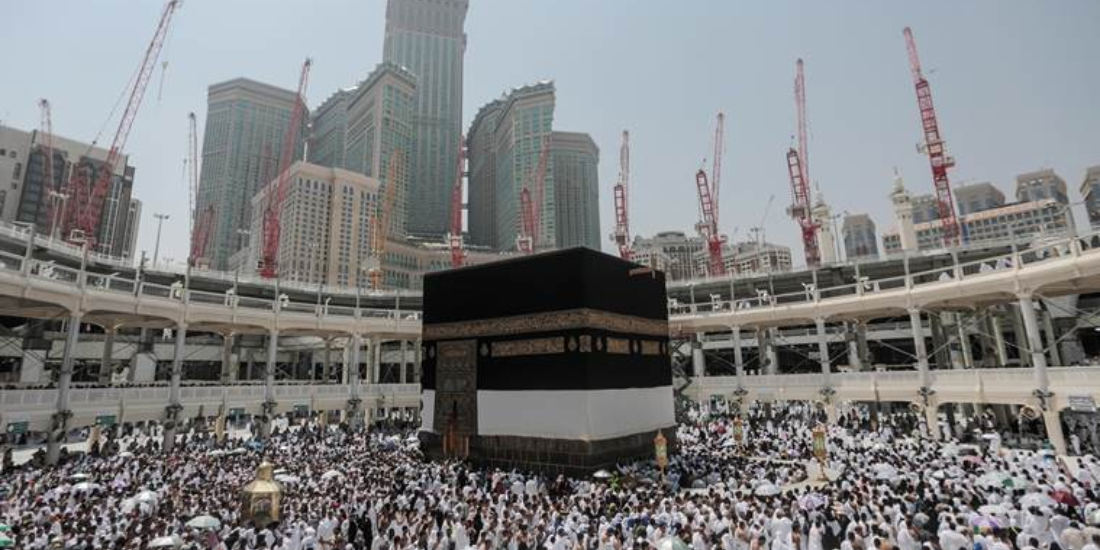 It is extremely terrifying to see how suicide is becoming common nowadays. It is indeed a sad state-of-affairs to know how many people are now battling depression and the last resort for them is to end up taking their own life.

In the past, there have been a couple of cases reports where men have taken their own lives in the holiest places of all, Makkah, Just recently, another case of suicide was reported in Makkah and this time, it was an Iraqi pilgrim.

According to the man’s family, Hussain Hameed al Haidari had been suffering from health crisis from time to time. He threw himself from the elevated Kaaba circumambulation area onto the courtyard where worshipers were doing tawaf and praying.

His family also said that al Haidari’s mother had to be shifted to a local hospital after learning about the suicide of her son. 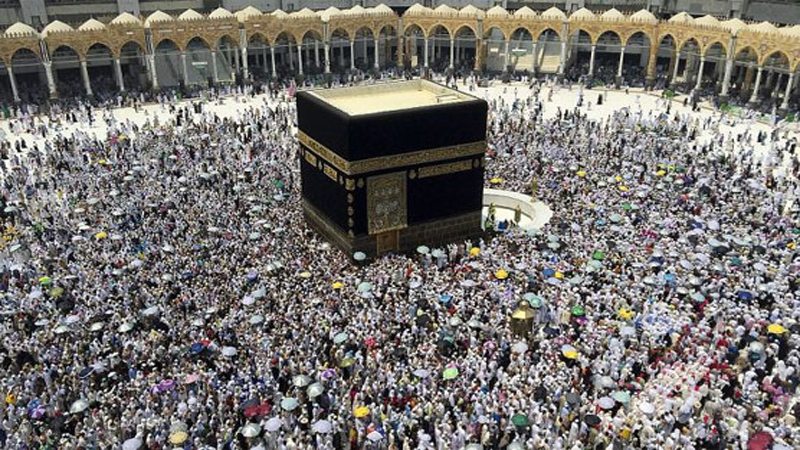 “Al Haidari, from the Nahrowan area in Iraq, went to perform Haj with his mother. He is known to have a history of health issues,” a relative told Al Ghad Press in Iraq.

A spokesman for the Iraqi Haj mission confirmed the identity of the dead man, saying that he was in his forties and said that the reasons for the suicide were unknown. Sources also claim that he fell on a Sudanese man who was in his fifties praying, causing him serious fractures and injuries.

Here’s a little piece of advice for all those who are going through a rough patch in their lives: Stay strong. Have faith in yourself and in Him. Don’t give up.


Suicides in Islam are strictly forbidden and at a Holy place like Makkah, it is very rare. May Allah help all those who are suffering from depression and may He ease all their pain. Ameen.