Here's How The Mind Of a Pedophile Works 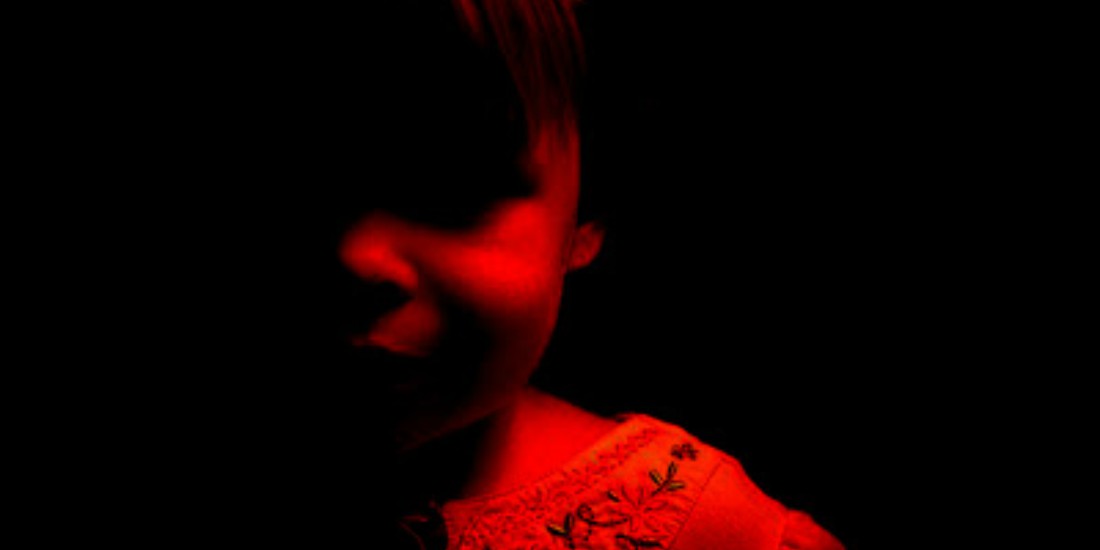 As a rapidly rising epidemic in Pakistan or say rising reports to police, media, and social media, Pedophilia becomes Pakistan’s new buzz word. We can’t switch channels without seeing breaking news of children being molested by people they knew and trusted. Some children brands teaching kids what to do to avoid being abused or molested. Suddenly seems acceptable to people around to talk about sexual awareness or say sex talk to children.

But I am not here to discuss what frenzy media has created over molestation cases. I want to discuss what goes on in the mind of the pedophile. No, not the scientific MRI to discuss the certain neurotransmitters release or certain brain activity but what does the psychological trauma or dysfunction a pedophilic goes with? You must be rolling eyes to my claim that molested child goes through trauma, why the pedophilic.

So here are the answers to your rolling eyes that thing that forces a person to become the pedophile. Usually, we know that they are only men, no there are many women. But as women perceived weak and don’t look upon as predators nobody suspects them. What makes them decide to gratify themselves with children little less than thirteen to the newborns? Sexual frustration, you must think that we know that obviously, sexual frustration leads to the rape of innocent. So why is the need to waste time by reading this? So here is your other answer. 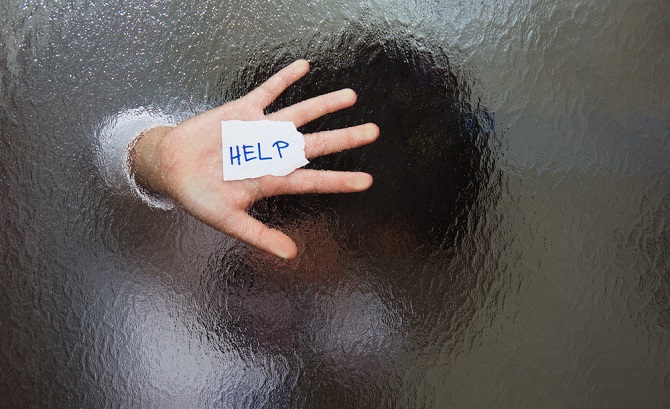 Because our socioeconomics is in so bad condition that it doesn’t allow you to marry till you are in your thirties or if one gets married and doesn’t have the satisfactory sexual life they must go to other sources. Yeah, prostitutes are for this but usually, they don’t have money for prostitutes. Then what target left which will allow the predator to satisfy themselves must be easy and cheap to avail and can be less resistant and should be not able to tell anyone. 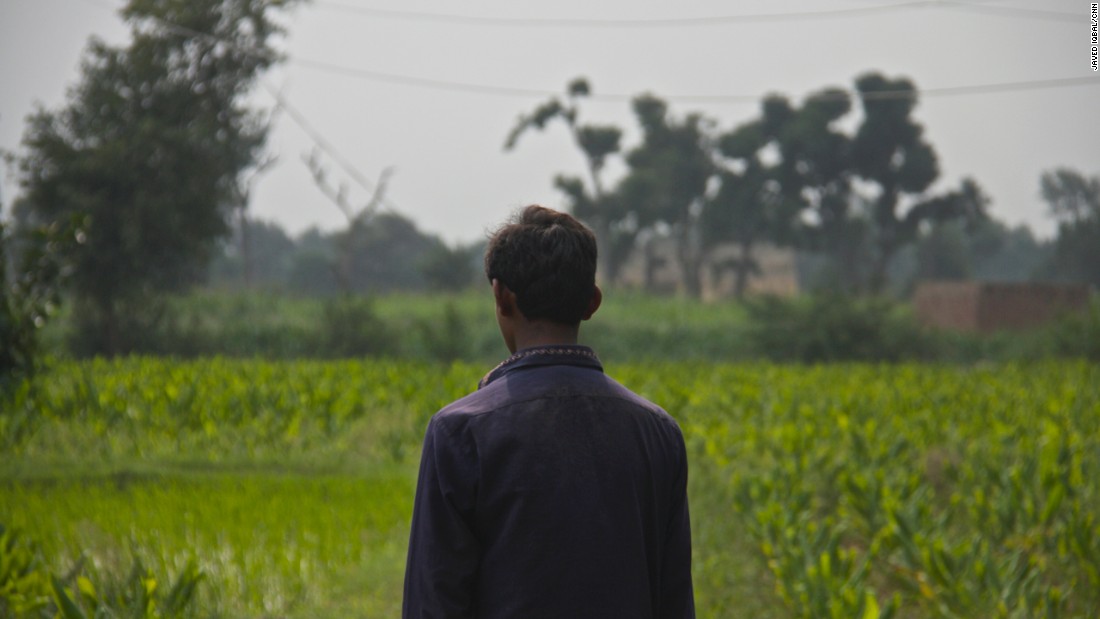 The persona they have developed for everyone should not be shattered because it’s the persona of harmless, religious or down to earth or kids loving person which helps them to get near to their prey. Don’t take it personally even in Christian society it was pastors who were unveiled. Forced ambiance from the natural need of sexual fulfillment which usually resulted in the loss of impulse control.

Usually, the preys are so dependent and young that their claims to predators are not taken seriously or in many cases, predators are the authority or say usually are.in our society when these cases are started opening the predators are economically challenged or say poor. So we generalized it that lower working class is the predator. Many cases rise to this claim and to some extent confirm the suspicion but in many cases which are not reported the predator is rich and respectable. 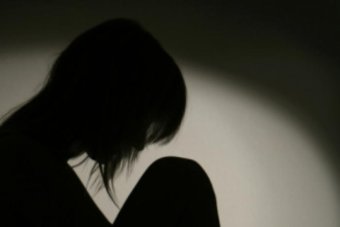 In Sindh, there are regions where each and every respectable man have the boy who entertain them sexually and its common knowledge there. We think that people dress their kids in provocative dresses which leads to rape or molestation. It’s not like this that predator’s hand rubs on the innocent child and his desires erupted. No predators always plan in detail and its always people around us. Dissatisfied, horny and obviously some issues with themselves, many of them were victims themselves. In their mind the victim asked for it, so they complied but tell me, does a child four year old or five years old can give you sexual clues? Does he or she be capable of arousing the sexually normal person? 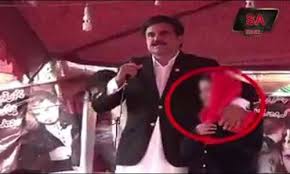 Reason for rising cases of molestation is because of awareness created by media. A few years back AMIR KHAN did a show at Star Plus (yeah yeah it was a good show) Satyamev Jayate. It focuses on child molestation and rape cases, he did the show with a sensible audience and didn’t glamorize it. But at that time our media ignores his attempt at making awareness. Though Hollywood is making movies on child molestation since the seventies but we think that their society is in gutter hole and we don’t need all these because living in Muslim society make us shame all the bad things through doing them in anonymity is fine but in open as a nation we have delusion that we don’t have any moral issues.

Two years back an NGO took responsibility and made a drama Udaari but at that time our delusional media authorities decided to play blind and ordered to banned the molestation content. Though NGO fought hard and win. But that gives our young generation a gift much-needed gift. For all those who were molested or raped by people they trust, people who were wronged by parents to hide with shame. It’s like Genie is out of the bottle and its hard to bottle him back. But this time it happened for good.

Though as a blind nation from crimes by respectable and trustworthy many kids mourn their trauma in locked rooms or becoming a new generation of pedophiles. But increasing cases of murder after molestation or rape is asking for much-needed lawmaking. Because nothing can reinforce predators to stop then the few of them hanging by law, not a ragged mob. I hope that after Imran Ali case others predators must be hanged by courts. So we can no longer have the growing number of monsters roaming around our country, cities, roads or in our home because then they knew that prey won’t is only dead to hide their crime but families and courts will seek justice for preys.

Read Also: Finally, The Man Who Raped Little Angel Farishta In KPK Has Been Arrested And Justice Has Been Served!