Have You Noticed Anything Different In Ae Dil Hai Mushkil's Teaser? 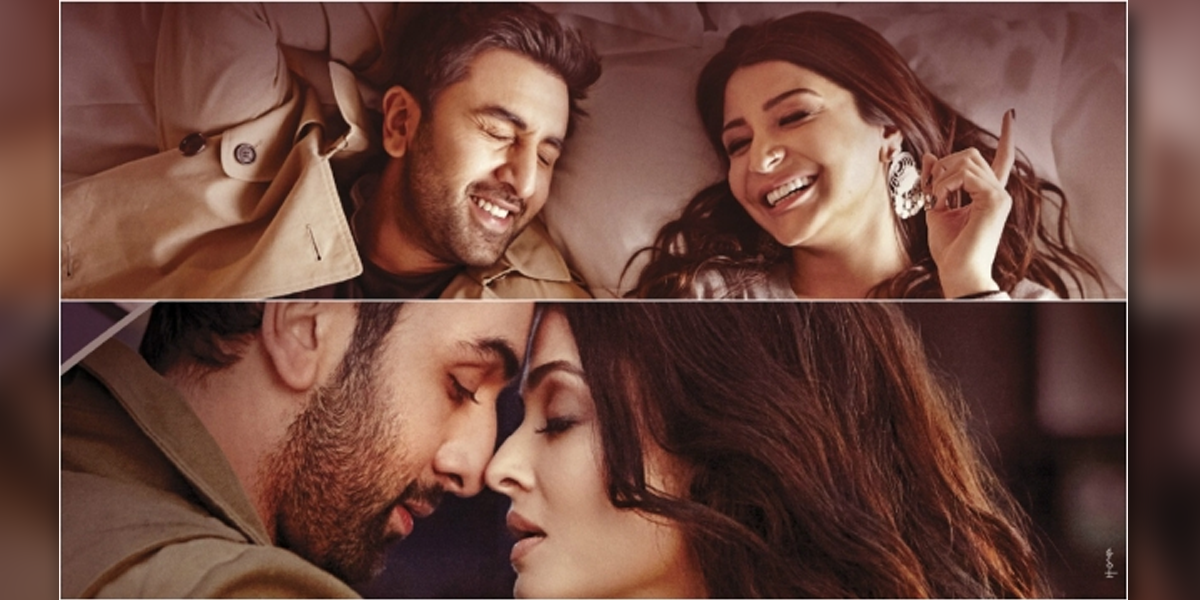 Eat what you like, wear what others like… But the superstars of media industry don’t know or maybe they don’t want to know about this universal tenet as they are the ‘trendsetters’. The young, brown-eyed suave actor, Ranbir Kapoor who has a huge fan following because of his good looks and acting prowess just surprised the world. The recent trailer of his upcoming movie ‘Ae Dil Hai Mushkil’ breaks all stereotypes! The man has been shown wearing henna (mehndi) on his hands on the wedding day. Woah!

The trailer of Karan Johar’s ‘Ae Dil Hai Mushkil’ went viral after its release on 30th August. The first promo has given out the basic essence of  love saga and featured all the lead actors Ranbir Kapoor, Anushka Sharma, Aishwarya Rai Bachchan and Fawad Khan.

We are yet to know the storyline. However, Ranbir’s character wearing Mehendi on his wedding shows how progressive sub-continent is becoming each passing day. Some think this sends a very strong message, others completely disapprove it.  Some of you might be questioning his sanity, but we don’t know the story line yet. While many think men applying Mehendi on their hands is almost equivalent to making them wear a bra, others think there’s nothing peculiar about that! 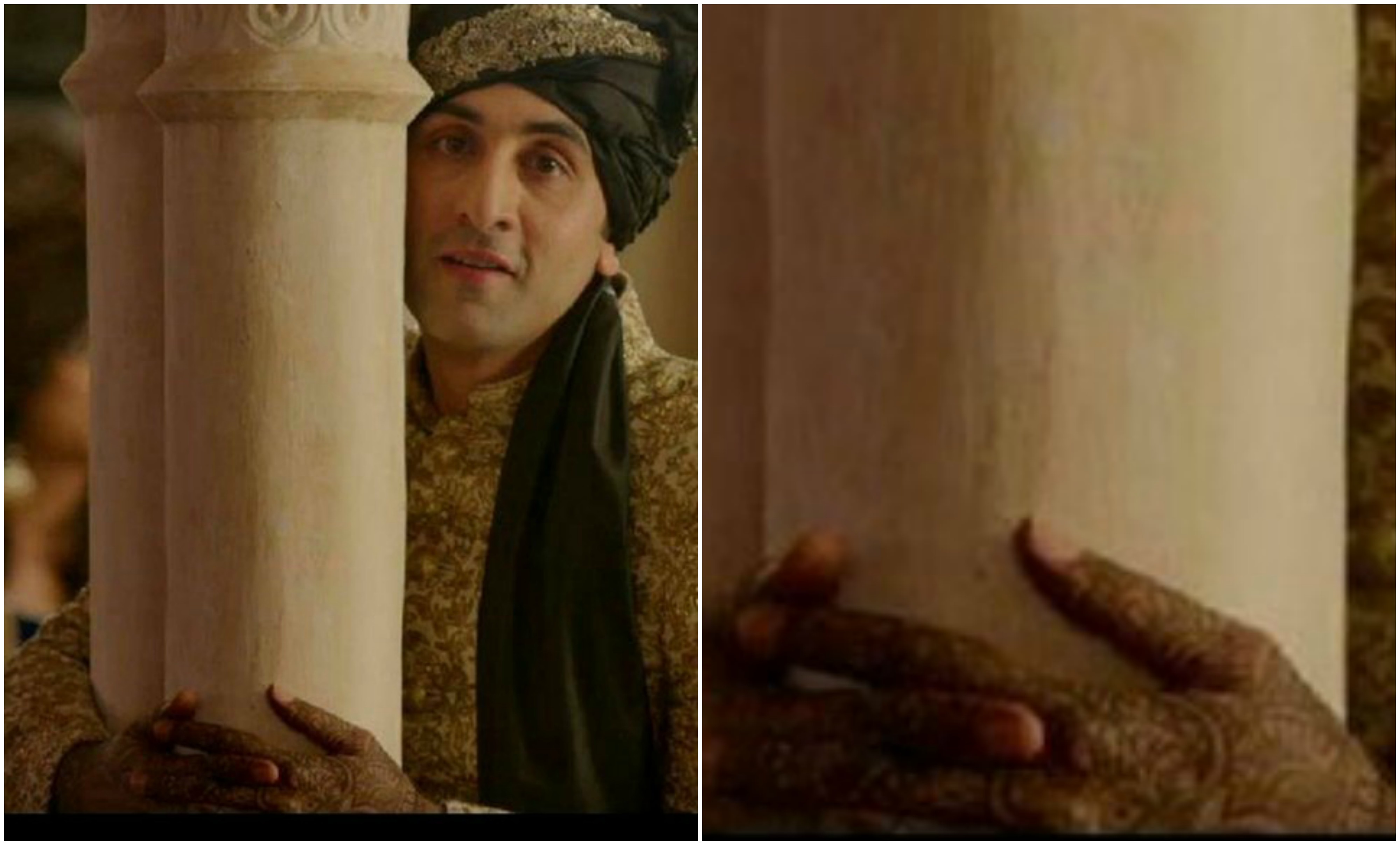 Well, this is not the first time that Ranbir has done something ‘daring’. In his debut film ‘Saawariya’ he created a quite sensation with his towel-dropping act in ‘Jab Se Tere Naina’. His performance with Madhuri Dixit and Shahrukh on IIFA Awards was another skit in which he disguised himself like a traditional Indian bai (maid) and his fans went crazy over it.

Ranbir Kapoor who has taken on several cobweb-dispelling roles from his career’s inception (Wakeup Sid, Rocket Singh, Rockstar, Barfi) always avoided the low-hanging fruits. His work was never spotted by the marks of nepotism and favoritism. He is the real hard-worker. But this act of applying on hands has made many people criticize him… let’s see if his followers start copying him…

This Girl Explains How BBA Students Are Treated In Pakistan and It’s Hilariously True!
370 Kilos Of Cocaine Found At CocaCola Plant
To Top