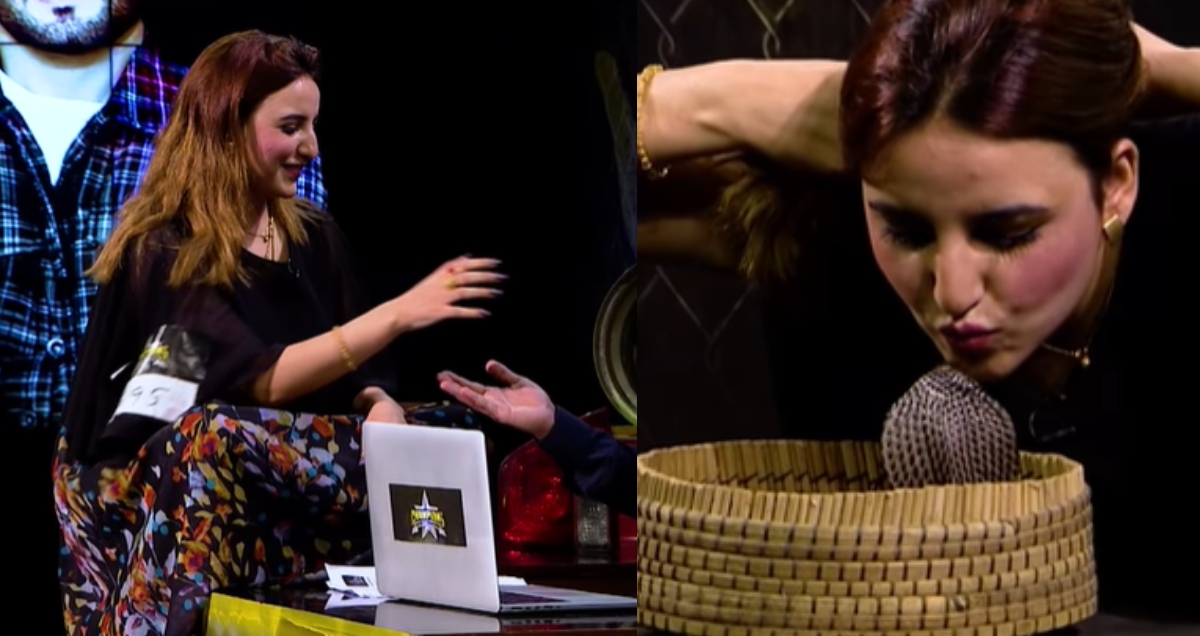 For the last few months, Pakistan has seen itself engulfed with the viral flames of a new application, known as Tik-Tok. Pakistanis on the app have become social media celebrities raking millions of ‘likes’ and ‘views’. One such celebrity, who has a political touch to her appearances, is Hareem Shah. 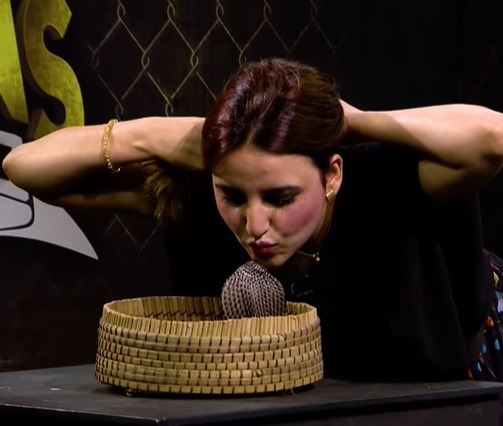 The ever-so-bubbly Hareem Shah made it to Waqar Zaka’s show in episode 7. Hareem, being very honest, revealed a lot about her life in the show. Being blunt and straightforward, she matched Waqar Zaka’s enthusiasm.

Hareem informed that she was doing her Master’s in Education and wants to do any business on her own. Hareem Shah in Waqar Zaka’s show also revealed that she does not like informing her father about her activities. Her mother, however, is always supportive.

She also reminded Waqar Zaka that one of the most daring things she has done is a case on anchor and journalist Mubasher Lucman. If your memory serves you, you will remember that a Tik-Tok video on Lucman’s plane went viral of Hareem Shah and Sandal Khattak. The duo then proved that they were on the plane with Mubasher’s permission, and not stealing.

As the interview went on, Hareem Shah proved that she is not just a loudmouth, but a young woman full of guts. Her innocent expressions and the smirk behind every answer of hers showed how ‘well-sought’ she is and was only on the show to hype her newfound celebrity status.

Hareem Shah has been spotted inside government buildings and offices, and Waqar Zaka made sure the topic was brought up. However, Hareem very casually strafed through the bullet-like-questions and made her way to the very, very difficult dare.

Something Waqar Zaka always took pride in, performing the Kiss of Death on live tv, was no joke. Hareem Shah, without blinking an eyelid, went straight up to the Cobra. In Waqar Zaka’s show, Hareem proved that she is not just a pretty face, but very daring too.

She opened the box the Cobra was kept in, closed her eyes and slowly pecked the Cobra on its head. Everyone who watched the auditions was shell-shocked. Nobody expected Hareem Shah to perform the Kiss of Death so easily and with such finesse. Furthermore, Hareem, in the episode, revealed a lot of candid information that is best not shared.

After getting her certificate, Hareem Shah thanked the Almighty for her selection. She was very happy about her selection and said that she was excited while coming to the show, but leaving it very happy.

Moody’s Report Pakistan: Progress In PTI VS PML-N’s Era!
DC To Sign Humayun Saeed As The Next Batman, Suggest Rumours!
To Top