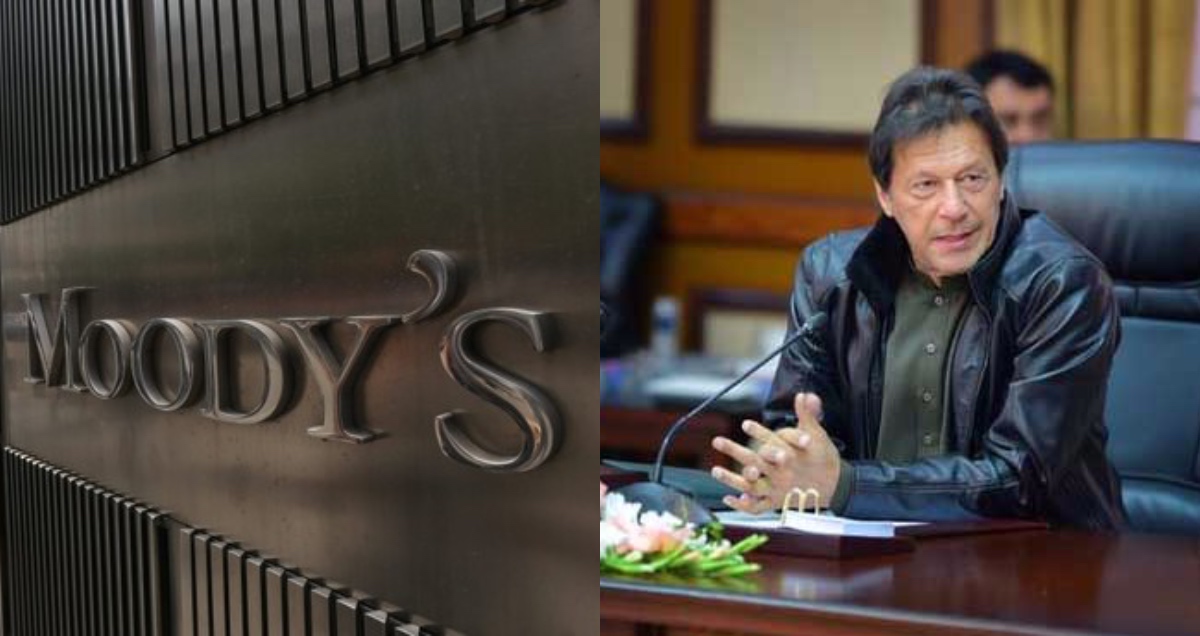 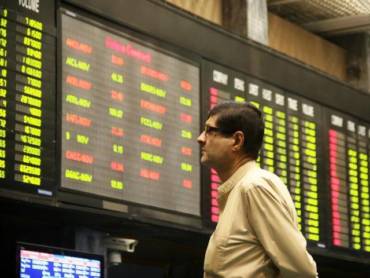 “The change in outlook to stable is driven by Moody’s expectations that the balance of payments dynamics would continue to improve, supported by policy adjustments and currency flexibility,” said Moody.

While indicating a change the report read, “Such developments reduce external vulnerability risks, although foreign exchange reserve buffers remain low and will take time to rebuild.”

“These ceilings act as a cap on the ratings that can be assigned to the obligations of other entities domiciled in the country.”

Earlier, Pakistan went through the vicious cycle of financial crises, which took Pakistan on the verge of collapse.

Besides, Adviser to Prime Minister on Finance and Revenue Dr. Abdul Hafeez Shaikh tweeted about the report. He said, “Moody’s upgrades Pakistan’s outlook to B3 ‘stable’ from ‘negative’. The up-gradation of outlook to stable is the affirmation of the government’s success in stabilising the country’s economy and laying a firm foundation for robust long-term growth.”

He said, “Moody’s acknowledges the success of stabilisation measures and upgrades Pakistan’s outlook from negative to stable. Should help improve access to financing and reduce its cost.” 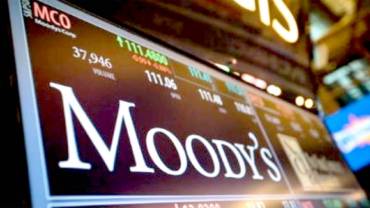 Asad Umar in a Tweet said, (originally posted in Urdu) In 2018 Moody put Pakistan from affirmative to the list of negative. In our government’s rule of 15 months, Moodys added Pakistan back into affirmative from negative. The decision is yours who destroyed the economy.

To conclude, the animosity and verbal clashes would sustain between the two rival parties__PML- and PTI. Plus, the point to ponder is that Pakistan is moving towards a positive road. Besides, the current account deficit also narrowed down.