4 guys at a restaurant called Petit Brugge, F-7, Islamabad ate food worth 4k and did something terrible. Call for a sanity check?

Yesterday, four young guys around the age of 24-25 came into a restaurant called Petit Brugge, owned by Hamza Rabbani. Four of them sat, ordered food and had a good time. This is not the worst part, the worst is still to follow.

The unfortunate tale of Petit Brugge!

Later on, two of them left the scene with two of their friends left to pay the bill. Soon, they both got up and approached the cash counter and decided to pay at the restaurant. One of them offered their credit card to complete the transaction, however, for the most apparent reason, the card wasn’t working.

The cashier tried restarting the machine, over and over again but nothing worked. Since the card had insufficient funds and the worker was unaware of that. 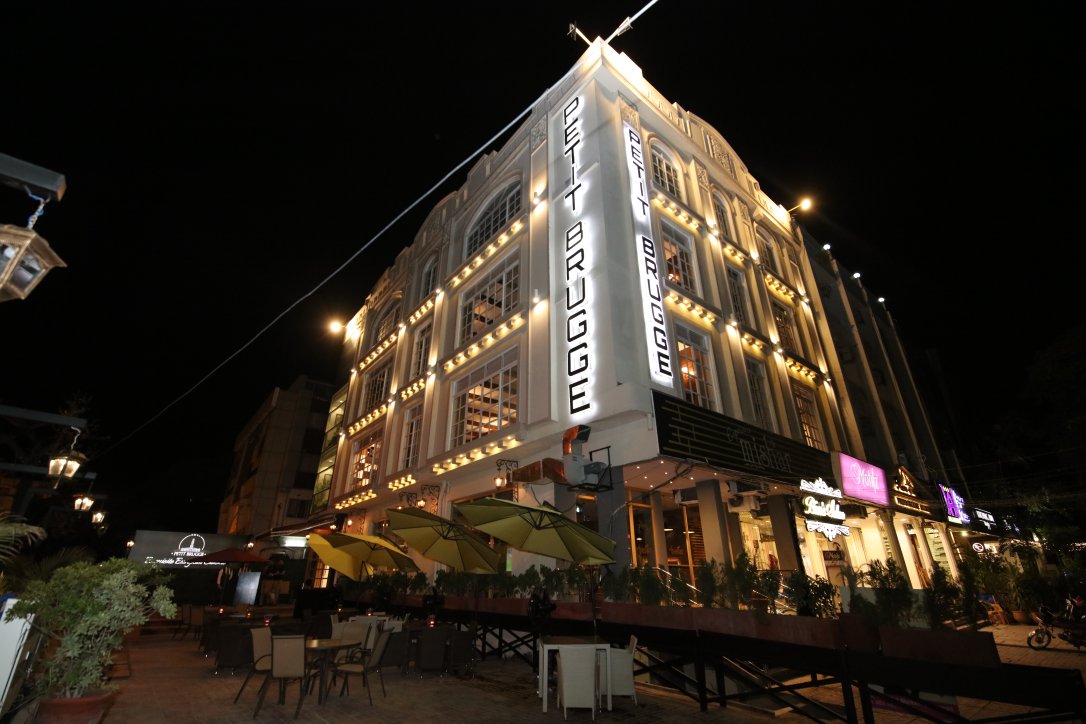 However, one of them asked if he could use the ATM machine, come back and settle the bill. The management agreed and sent their waiter, named, Aizaz to accompany the young lad. After they both left the restaurant, the guy asked Aizaz if he could drive to Askari Bank’s ATM. Aizaz, a young boy of 19, trying to do his job willingly agreed.

As they approached the car, the unfortunate happened. Two of the other friends, who had left earlier were waiting in the car, as one of them was recording the entire scene from the passenger seat. As Aizaz came close to the car, he was pushed by one of them, into the ground, leaving him wounded as the group made their escape.

Sanity check for us all! 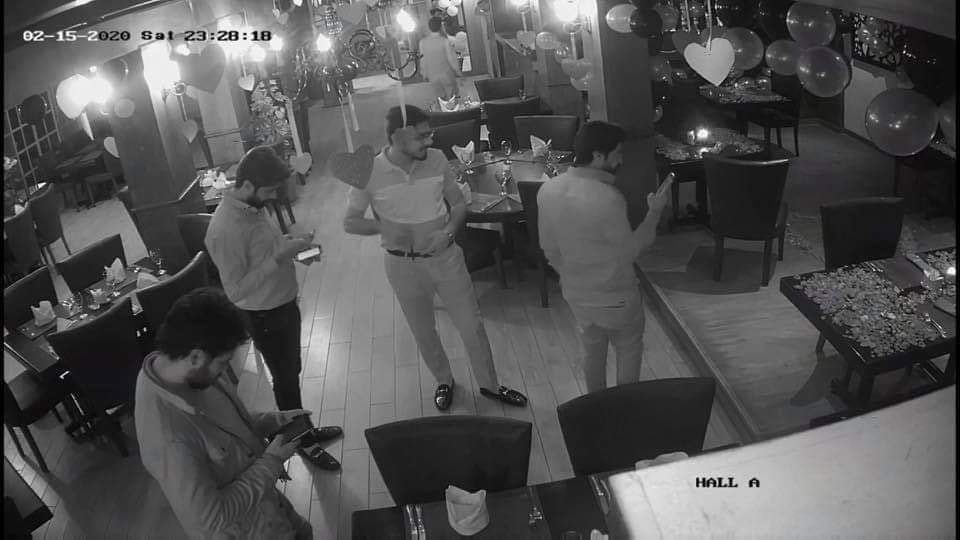 Furthermore, Aizaz quoted that they were laughing and enjoying the scene as if it was some joke of any kind. The question is, do you think that this was funny enough to be labeled as a prank?

In my opinion, none of this is funny and clearly it is an inhumane act. If you cannot afford a restaurant, you better not have the desire to eat there. If you think that humiliating someone, better say, hurting someone trying to make a living is funny then you probably have issues.

We are the people who were sad when Joker was standing, trying to market a store and some kids humiliated him; we all felt for him. Some of us even cried; still, we are just pretentious beings, who have no regard for the people who are out there trying to work hard so that they can have a life.

It is essential that the authorities take a stand and track these guys down and punish them for their sins. It seems like justice to me, it is what should’ve been done by the staff when the card wasn’t working, stop looking out for the rich, look out for the weak.