The frequent incidents and unsafe measures related to Pakistan railways are gradually raising concerns all over. Similarly, this week, Chief Justice of Pakistan Gulzar Ahmed grilled Railway Minister Sheikh Rasheed on his authoritative performance. Disappointed and angry CJP Gulzar Ahmed even observed that Sheikh Rasheed should have resigned from his post after the Tezgam tragedy.

You should have resigned after the Tezgam inferno – says CJP Gulzar Ahmed to Sheikh Rasheed!

There’s no doubt that the Tezgam incident was one of the extremely horrific cases Pakistan has ever witnessed. Last year, in October, Tezgam Express was engulfed in fire after a passenger lit up a gas cylinder inside his compartment. However, regarding the case, on Tuesday, CJP Gulzar Ahmed lashed out at Federal Minister for Railways Sheikh Rasheed followed by the resignation talk. 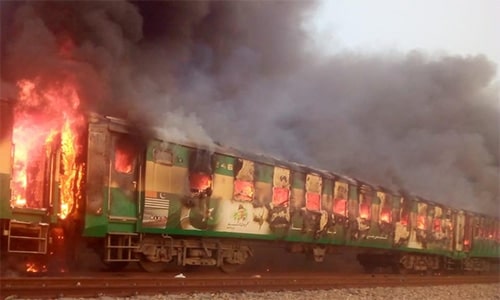 Apparently, the discussion on the incident began during an early hearing related to the financial deficit of the railways. According to official reports, CJP Gulzar Ahmed, on Tuesday remarked that the Liquatpur train incident should have made Sheikh Rasheed resign. Further, the top judge inquired about the progress in the investigation while the Minister was representing the government’s side.

”We have acted against nineteen people in the case so far!”

Asking about the case, the CJP stated, ”Can you tell us about the progress you have made in the case? All your records are in front of us. You should have resigned after the train inferno left 70 people dead. Seventy people were burned to death. What is the progress of the investigation into the case?” 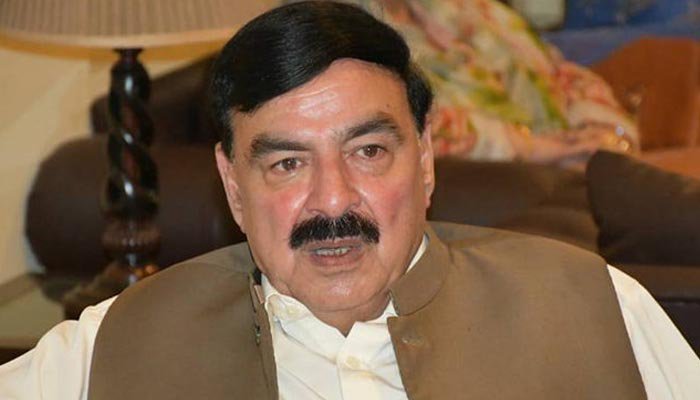 Responsively, Sheikh Rasheed Ahmed cleared that about twenty people bearing involvement have been interrogated and caught. ”We [Pakistan Railways] have acted against nineteen people in the case so far”, he said. Unfortunately, CJP Gulzar Ahmed after analyzing the submitted documents inquired that why did the department only took action against the low-level employees?

”You sacked the gate-keeper and the driver. When will you act against the top officials involved in the incident? Can you tell us why action should not be taken against you for the train accident that left-over 70 dead? You are the top-most official after all”, CJP maintained. 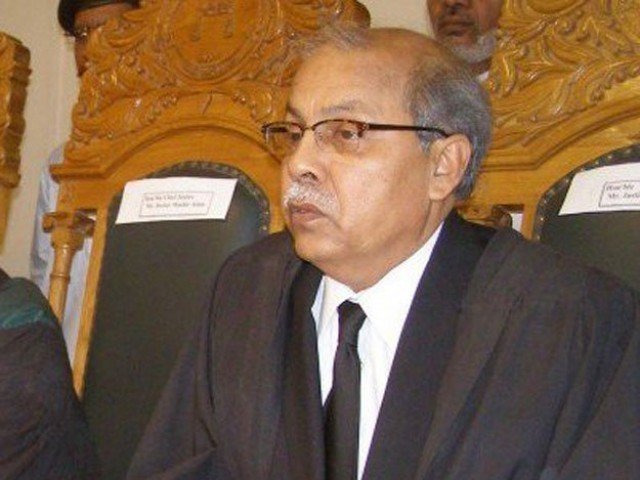 Addressing Sheikh Rasheed as ‘Minister Sahib’, CJP Gulzar Ahmed asked not to show people dreams and act properly. Further, he stated, ”We do not see this happening, you are the highest-ranking employee. Minister Sahib don’t show people dreams, today you are running 18th-century railways. There is plundering in the railways’ department”.

”In my opinion, Pakistan Railways should be closed down. It is better that the department be closed down rather than letting it run the way you are running it”, he concluded. The last reports on the unfortunate case show that eyewitnesses had made shocking revelations on the Tezgam inferno and it was extremely disturbing.

What do you think of CJP Gulzar Ahmed’s remarks? Let us know in the comments section below!