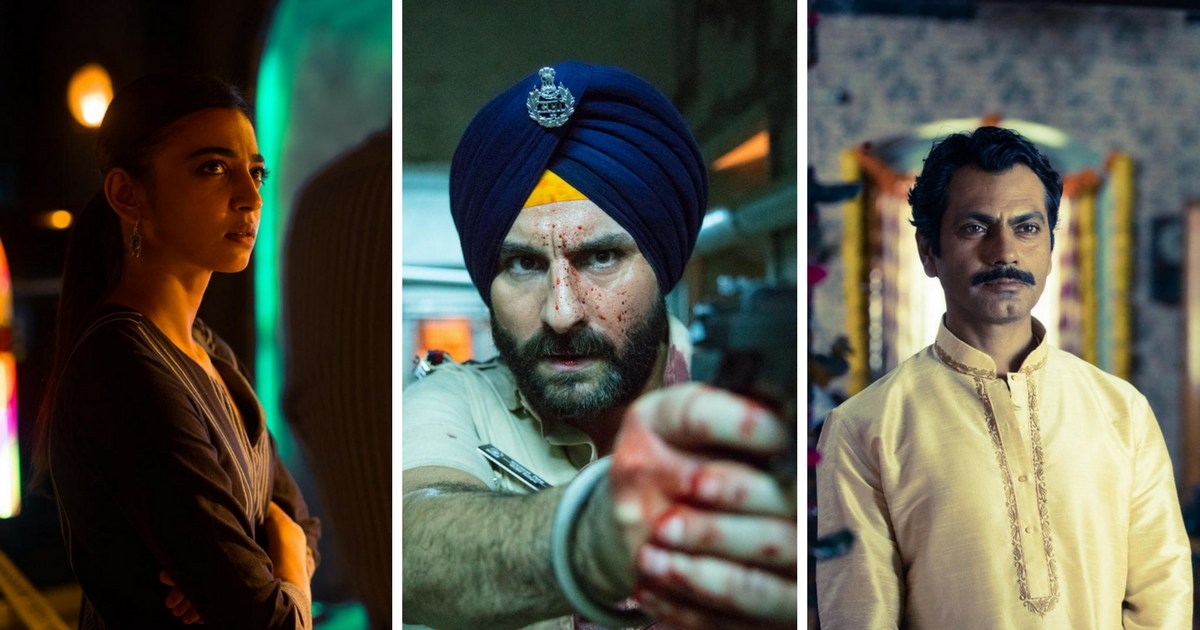 The first season of Sacred Games came out on July 6 as India’s first Netflix Original Series and it has been the talk of the town since. As with any crime thriller, the start seemed a bit confusing but as the story unfolded, it became really addictive and I binged the rest of it. I admit I watched the trailer with a critical eye and the first impression was that it is going to be like just another Bolly gangster movie but I was never more wrong.

The show, which is based on the 2014 novel of the same name by Vikram Chandra, is directed by none other than Anurag Kashyap and co-directed by Vikramaditya Motwane. Interesting to note here is that the two directors shot the two main characters individually (Kashyap with Siddique and Motwane with Khan), their work brought together with flawless editing. The story weaves seamlessly with no loopholes as such and has its fair share of teeth-gritting, gasping moments. You can’t help being reminded of Narcos at times and all those Hollywood/Bollywood gangster epics that we have grown up watching. 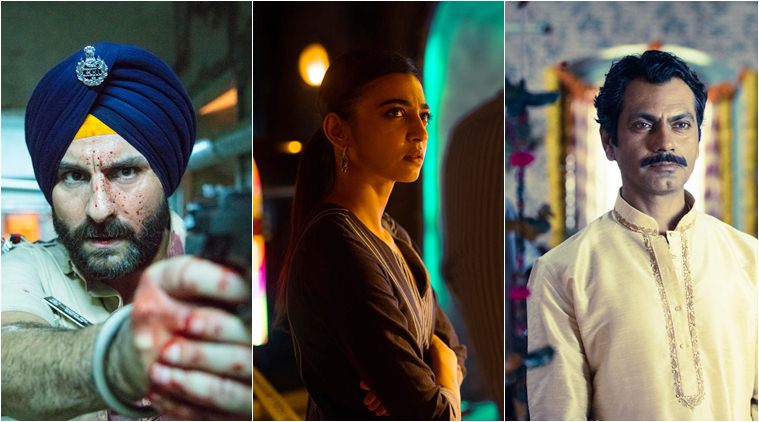 Choice of the cast for the show is perfect; Saif Ali Khan makes for a good protagonist and does justice to his role of a weathered Policeman but Nawaz Uddin Siddique as a Mumbai-based gangster comes out on top. We have seen the guy in various roles in Bollywood movies and he has been impressive in all of them. Sacred Games is no different. Siddique holds an unforgettable presence in the show through his backstory and narration even though he is dead in the first episode. 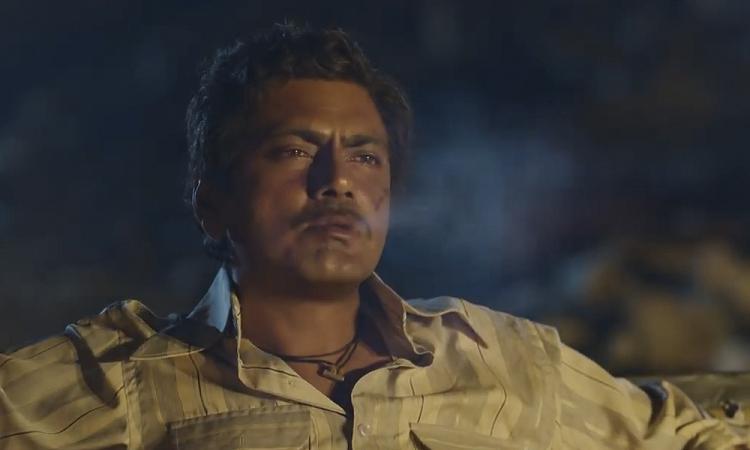 Although the show centers around how religion is distorted and misused by people in power, you can’t help but notice that the portrayal of Muslims is still somewhat biased. Muslim villains in the show are shown as inexplicably and inherently brutal thugs with torturous ways of murdering their enemies while the Hindu villains are all simply conniving, evil masterminds. 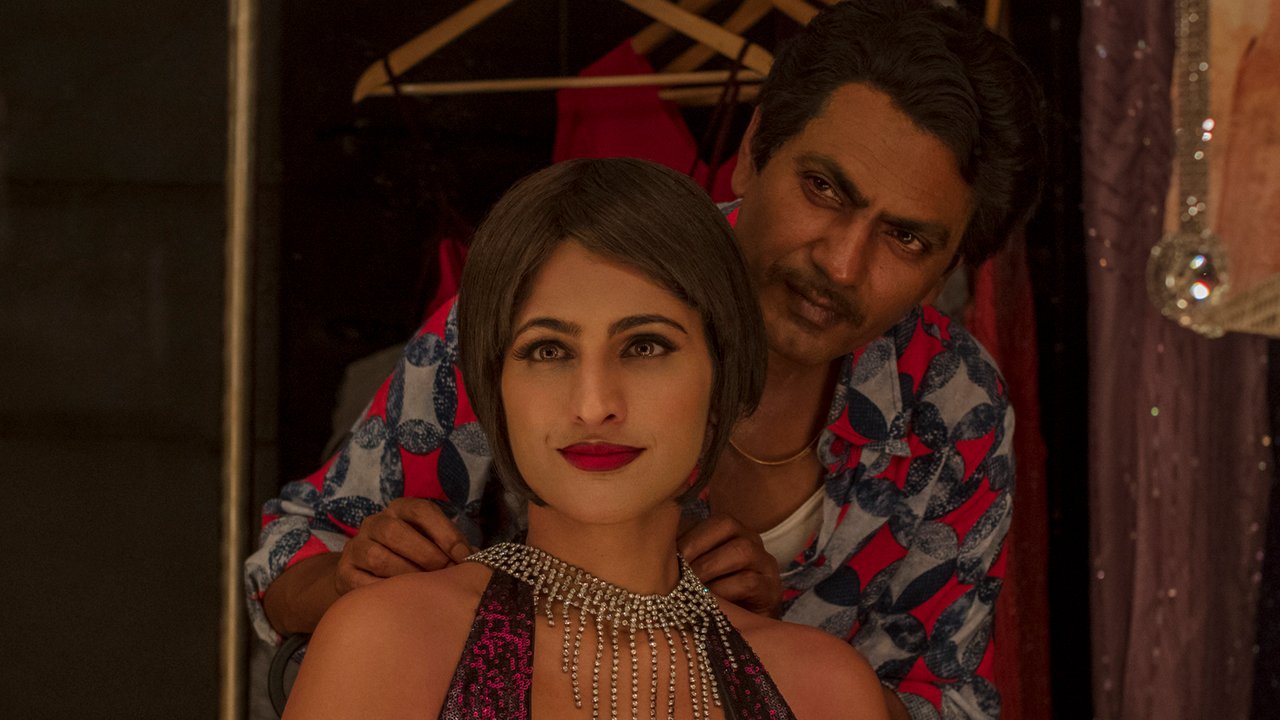 With Sacred Games, Bollywood has entered into the cult of violence and gore in the media made popular with series such as Game of Thrones and Hannibal. There is blood, split heads, and severed limbs. The content description of the show claims “Violence and Language” and trust me it stays true to its word. There’s plenty of crass languages and explicit nudity which is a bold step for Bollywood.

All in all, the show is a huge leap in quality for Indian television which has held the reputation of being limited to the drab “Saas-Bahu” soap operas for years. This is an international level show which deserves all the praise.

On the rarity that I follow a season right after its release, I now can’t wait for Season 2 of Sacred Games to come out.

This Old Video of Nawaz Sharif and Imran Khan Mingling Is Absolutely GOLD and Ironic!
Coke Studio Season 11: 3 Incredible Things Everyone Is Looking Forward To
To Top