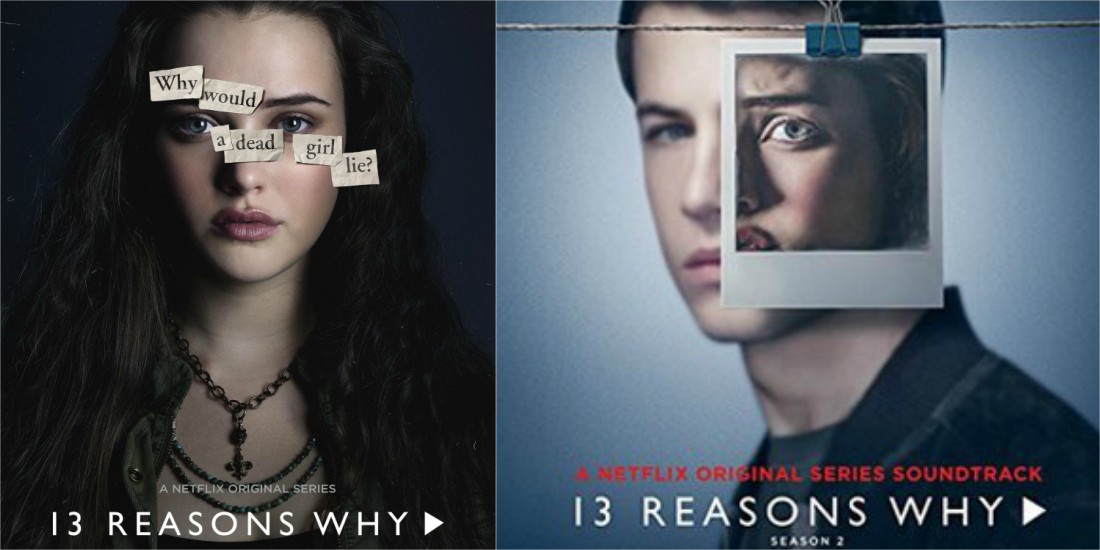 When the first season of thirteen reasons why came out it was criticized by several people for its portrayal of suicide in a romanticized way. It was reported by the daily mail UK that a 23-year-old Peruvian man committed suicide and left behind audio tapes for his loved ones. The series also shows how the protagonist of the show, Hannah Baker, leaves behind 13 audio tapes before committing suicide. The first season mostly highlighted the concepts of suicide and sexual assault.

On May 18th, 2018 the second season of the series was released on Netflix. This season shows the aftermath of Hannah Baker’s suicide. In a series of hearings at the court more is added to Hannah’s story. Her story is shown through other peoples’ perspectives and how her suicide affected her loved ones. 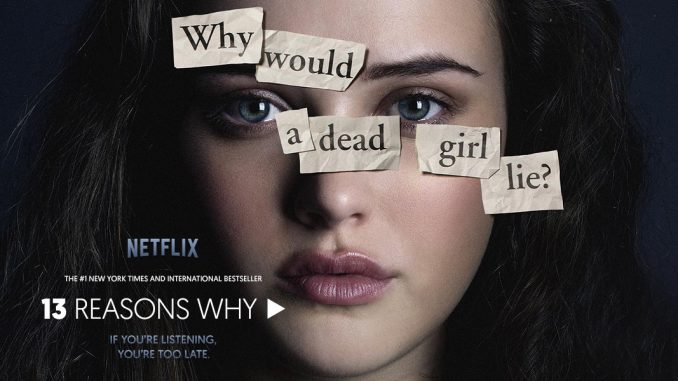 Like the first season, there are a lot of themes that have been casually dealt with in the second one. Although this time before the start of each episode viewers is warned about the following content and a helpline is given for those who might need help. There are a lot of scenes in this season which are highly inappropriate for the audience. 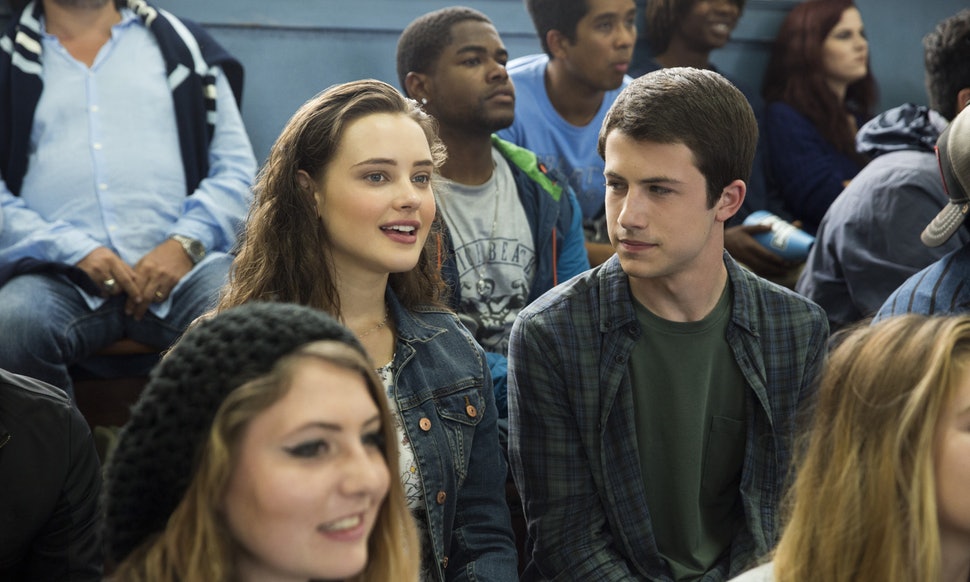 For starters, sexual assault against males and females is shown without any censorship. Some people might argue that the show is trying to create awareness which, I believe, is absolutely necessary, but graphic scenes such as those have a lasting impact on the mind. Especially on the minds of the audience of the series which is mostly the teenage population whose minds are yet underdeveloped. 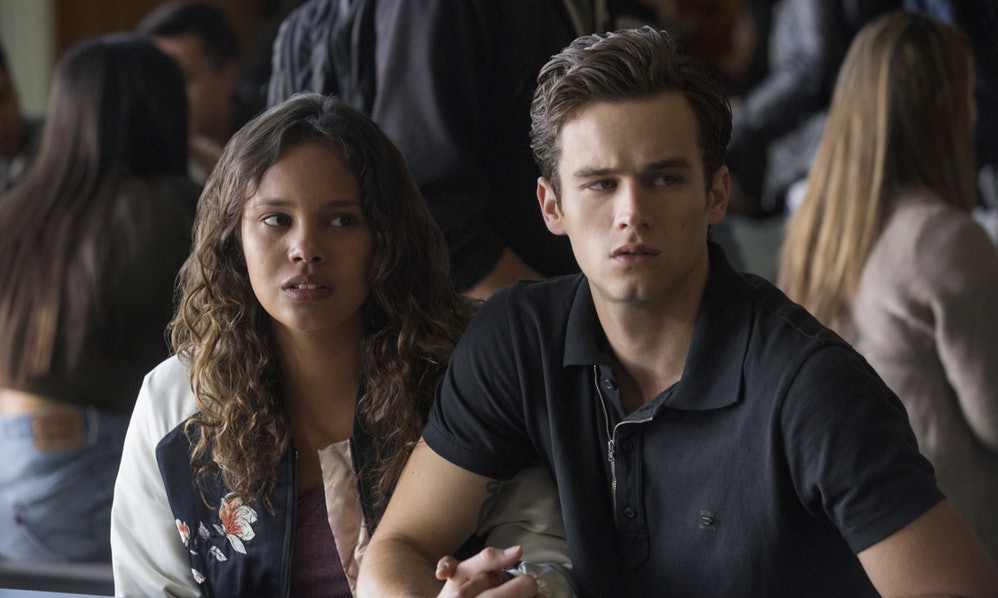 Moreover, the fact that rapists like Bryce Walker are let go without any major punishment show how the legal system is not in the right hands but it also plants the idea into the minds of spoiled rich kids that no matter what they do they have nothing to lose. Instead, those who speak the truth face harsher punishments. It further desensitizes the society to the idea of a barbaric act that is rape. It gives out a message to the victim that no matter you speak about it or don’t, the assaulter, if he has the proper contacts, will get through it without a bruise.

Lastly, the issue of gun violence has also been addressed. At the end of the last episode, a certain person who has been physically and emotionally hurt by his schoolfellows decides to resort to the use of guns to punish his assailants. Although the attack is stopped, the message that the scene conveys is that instead of reporting the crimes to the proper authorities, people should take the law into their own hands and punish as many people as possible because they are hurting. The idea of seeking revenge by the means of taking another person’s life is ingrained in the minds of the audience.

The show has highlighted some of the prevailing issues in the society which had to be addressed. However, the way in which these issues were dealt with was not right. The media has the power to influence young minds and yet again the team behind the show has failed to raise the issues in a proper and responsible way.