Our’s is a society that grows through different peripherals and means of knowledge. One of the most excellent traits of the people of Pakistan is getting addicted to different modes and mediums of the world. TV dramas, being one such sub-branch, have always been amidst the circle of interest.

History of TV Dramas in Pakistan and the current scenario

Gone are the days when Pakistan produced the finest dramas in the sub-continent, if not the world. The glorious days of Pakistan Television (PTV), which produced almost a dozen such marvels when the time was ripe and bright, do not exist anymore.

Notable dramas that fell before the 21st century include: Zard Dopeher, Sunehre Din, Dhuwaan, Alpha-Bravo-Charlie, 50/50, Aangan Tehra, Ainak-Wala-Jinn, Dasht and many others. This was a time when there was much more to TV dramas than binge watching and forced ideas clothed in cheap garments; this was the time when every family in Pakistan used to be glued to their TV screens. 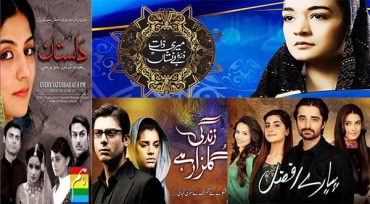 Today, the Pakistani TV Drama scene is on a boom. Every TV channel produces its own content, if it is not outsourced or bought. Any avid TV follower would agree that the element of ‘jealousy’ involved in Pakistani dramas takes the cake over any other sub-category. Hate, jealousy, anguish, irritation and trust-deficit – this is what modern day Pakistani content is based around, something that can be avoided, but at a loss of valuable TRPs.

The entry of Dish/Cable and notorious Indian TV dramas 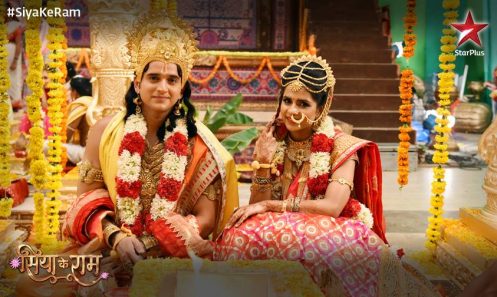 The early 21st century saw the Pakistani society become accustomed to Indian soap operas and dramas, most of which were absolutely appalling and had become tough for the brain to fathom the fact that our parents and families made us watch all that we did. Words of Sanskrit and Hindi language have since then been embedded in our society.

Ridiculous camerawork, disassembled logic and a pathetic cast acting on disgusting concepts that hurt the Pakistani society in more than one way. From a husband trying on his wife’s sister to the ill-born ‘saas bahu’ quarrels and bellicose agendas. The impact does not stop here: every Indian drama had in its cue a religious Hindu ‘bhajan’ that indeed, is not appealingly a pleasant idea for a child to follow, that too, more than his own religion.

Then came the days that left the Indian melodrama behind and our society jumped the bandwagon of Western TV Dramas, mainly those that gained popularity all over the world. Yes, everyone is entitled to their own rights and opinions, but the forced trend of ‘Oh you haven’t seen XYZ? Omg! You’re so behind the world’ has left the society ambiguous, our youth in particular.

TV shows like Game of Thrones, Breaking Bad, Gossip Girl and almost every other show, brings a lot more to the table than what meets the eye. For example, if we take a look at Game of Thrones, the story portrays one of the most sinister taboos of the WESTERN society, which is incest; such taboos do not exist in a society such as our’s, let alone discussed or visualized.

Many might argue that ‘Oh it is a taboo that needs to be talked about’ – yes, it is, but in the West. In our society, the relation between a sister and a brother, or any such blood relation, is considered sacred (and this goes beyond the debate of religion). To see our society follow the show with such finesse and take pride in watching or knowing about the appalling and disgusting concept of incest through the show or any other show for that matter, is faux pas indeed. 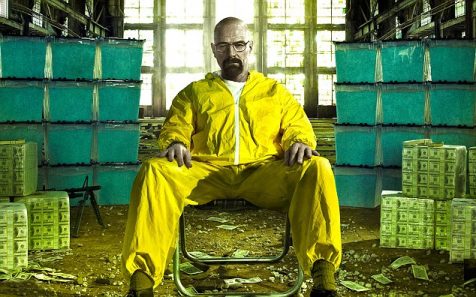 Our’s is a society where religion comes first, but values, culture and tradition walk just behind. Minus nudity, violence, adult content – some TV shows embed more than just mere images in the feeble mind.

In a nutshell, it can be said that TV dramas play a huge role and sustain a heavy impact on the minds of any society. In Pakistan, dramas act as a source of good and bad emotions that we feel without getting too involved. However, check and balance on content is mandatory, either by concerned authorities or by parents themselves.

Iqra University Becomes The Coolest Institute In Pakistan By Trying To Create An Unconventional World Record!
Responding to Indian Tabloids That Called Pakistan Army ‘A Terrorist Army’
To Top