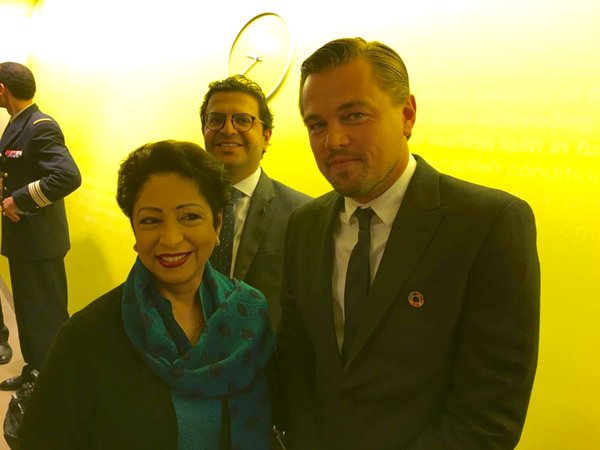 “Climate change is real, it is happening right now. It is the most urgent threat facing our entire species, and we need to work collectively together and stop procrastinating” 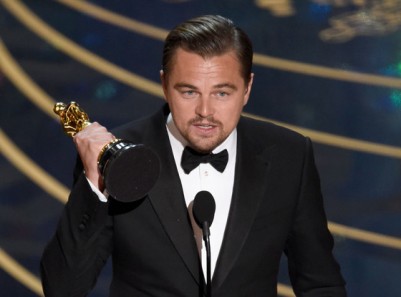 These were just a few words from the powerful speech given by the renowned Hollywood actor Leonardo DiCaprio after receiving his first Oscar award for the movie The Revenant which is based on the relationship between a man and the natural world.

DiCaprio who is a United Nations Ambassador for Peace has been seen voicing his opinion on many occasions on the threat of climate change. 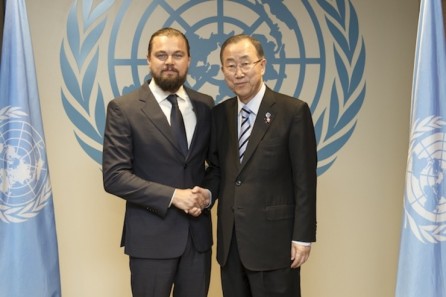 In his address at UN, DiCaprio compared global warming to slavery. He said that former United States President Abraham Lincoln spoke before the US Congress to confront the defining issue of his time: slavery and that the ex-American president’s words are still true today when applied to the defining crisis of our time: climate change.

He added that the ex-American president’s words still ring today when applied to the defining crisis of our time: climate change. DiCaprio said, “Our planet cannot be saved unless we leave fossil fuels in the ground where they belong.”

On behalf of Pakistan, the Pakistan’s Permanent Representative to the United Nations Maleeha Lodhi has invited Oscar-winning Hollywood actor Leonardo DiCaprio to Pakistan. 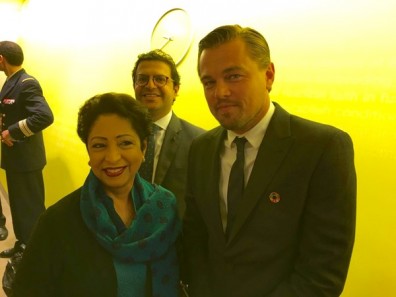 “Met and invited Leonardo Di Caprio UN messenger of peace to Pakistan” Lodhi posted a photo-tweet on her twitter account.

It is worthy to mention that Pakistan is a signatory along with 174 other countries of the Paris Agreement on climate change which set a world action plan to bring down climate change to two percent by 2020.

GoT And Breaking Bad? You Surely Haven’t Seen These Pakistani Dramas
The Rise Of Drug Culture In Pakistan – Lust Of Addictions and Westernization
To Top