As the whole of Pakistan is already in shambles because of the ongoing pandemic, the brutal social issues are just increasing tensions. Among others, the recent case of rapper Ghani Tiger’s father’s cold-blooded murder has shaken everyone to the core.

Earlier, after witnessing his father’s death, weeping and worried Ghani Tiger created a video explaining the whole matter. Gathering facts, the real story then gradually came out for people to know what actually happened in Sialkot. Currently, another recorded video of Ghani Tiger is circulating on social media in which he is appreciating the efforts of Sialkot police.

Still having many loopholes, some sources even state that this was a cross firing between two parties which led to the murder. According to the surfacing statement of Ghani Tiger, revealed that Sialkot police has finally arrested three culprits and are now looking out for the others. Moreover, it is also said that two of the caught ones are in hospital after incurring severe injuries.

Translated as quoted, ”I Ghani Tiger. As you all know that on the 2nd of May my father was brutally killed. After which I even posted a video but I was not in senses, fully. I don’t know what I said in that video. But, despite that, Sialkot police exceptionally cooperated with us, provided us protection.”

”Moreover, three culprits have been arrested and the others are being searched by the police. I want to thank DPO sir, DSP sir, and SHO sir. And I want to thank the whole nation who raised my voice and God willing, I’m right and justice will be served”, he ended. It might definitely be a relief for Ghani Tiger and his family that the local police are taking the case seriously.

Justice should be served

Undoubtedly, the tragic death of rapper Ghani Tiger’s father has shaken our souls in the month of Ramadan. The other day, it was heart-rending to see Ghani Tiger crying and demanding justice for his deceased father. With things already difficult and emotions running high, this nerve-wracking case has raised many questions. 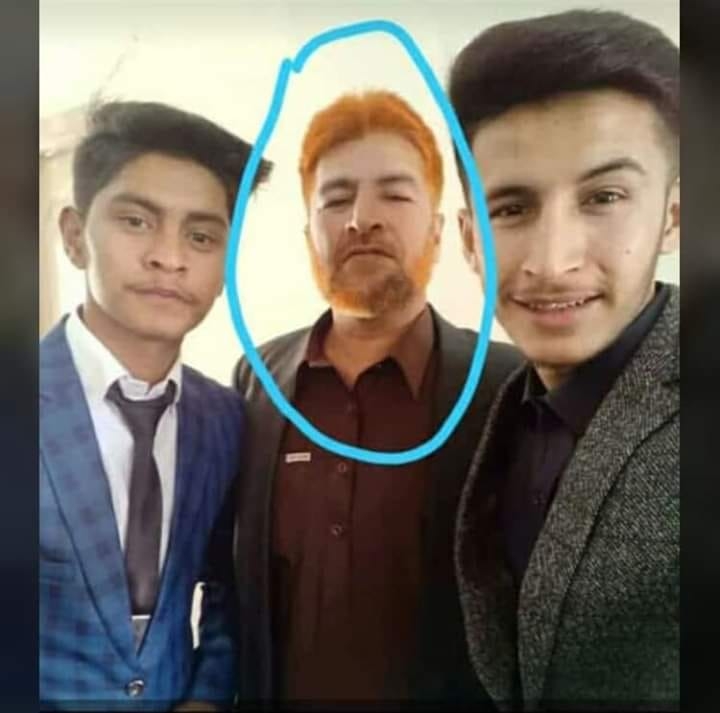 No matter who you are, no matter what you do but losing a parent is without a doubt, the most difficult thing to bear. Hopefully, Punjab police will catch the other culprits soon and will bring them to justice.

What do you think of Ghani Tiger’s recent statement? Tell us in the comments section below!

Marrying A Divorcee: This Beautiful Couple Is Goals & A Slap in The Face of Stereotypes
10 Pakistani Actors Who Lost Tons Of Weight. Number 7 Will Shock You!
To Top