Ex-Governor of Sindh Will Lash Out Rs. 4 Crore On His Son's Valima In Dubai 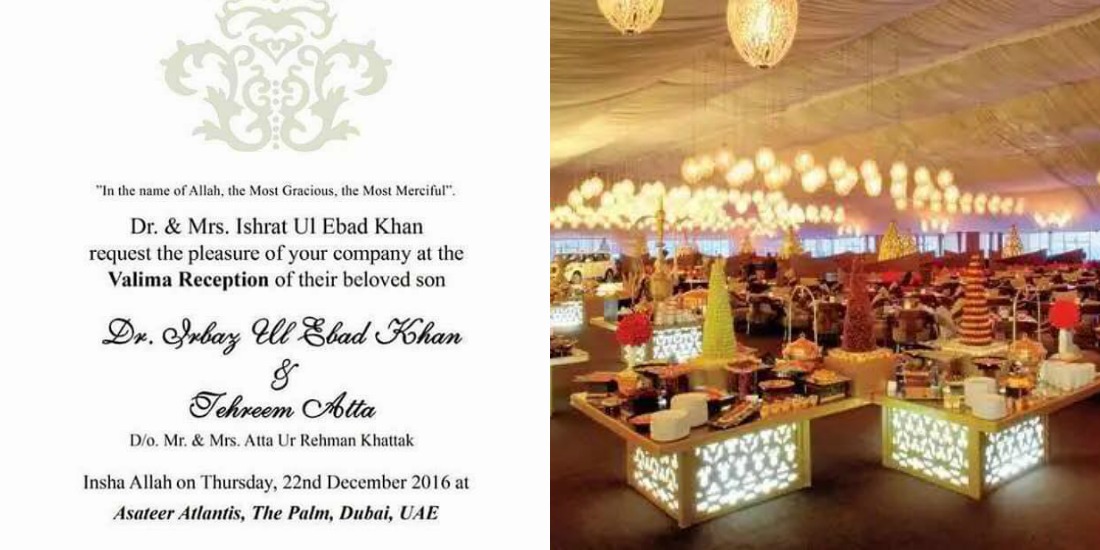 If you consider Pakistan a poor country, you only might be correct. If you consider that the ordinary Pakistani is below the poverty line, you’re definitely correct. However, if you think that the leadership leaves the office in poverty, you’re only fooling yourself; Ex-Governor Sindh, Dr. Ishrat-ul-Ebad is proof.

The longest reigning governor in Pakistan’s history, Dr. Ishrat-ul-Ebad was replaced by Justice Saeed-uz-Zaman this year. Prior to this, the former held office for almost 13 years – and if you think he left the office with the wolf at his door, you’re mistaken. 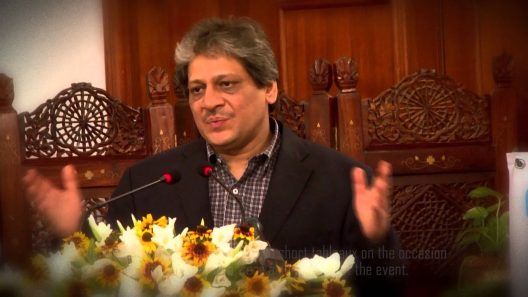 In the recent controversy that has broken over social media, Dr. Ishrat-ul-Ebad, along with his family, will be waiting for his honorable guests on 22nd December, at The Palm (Dubai, not Karachi), for the valima reception of his son.

According to social media groups and other activists, the reception will be held at the Atlantis Dubai and would cost the ex-governor of Sindh around 850 Dhs per head. People have further claimed that the former sovereign of Sindh has invited over 1500 special guests, including ex-colleagues, friends, and family. 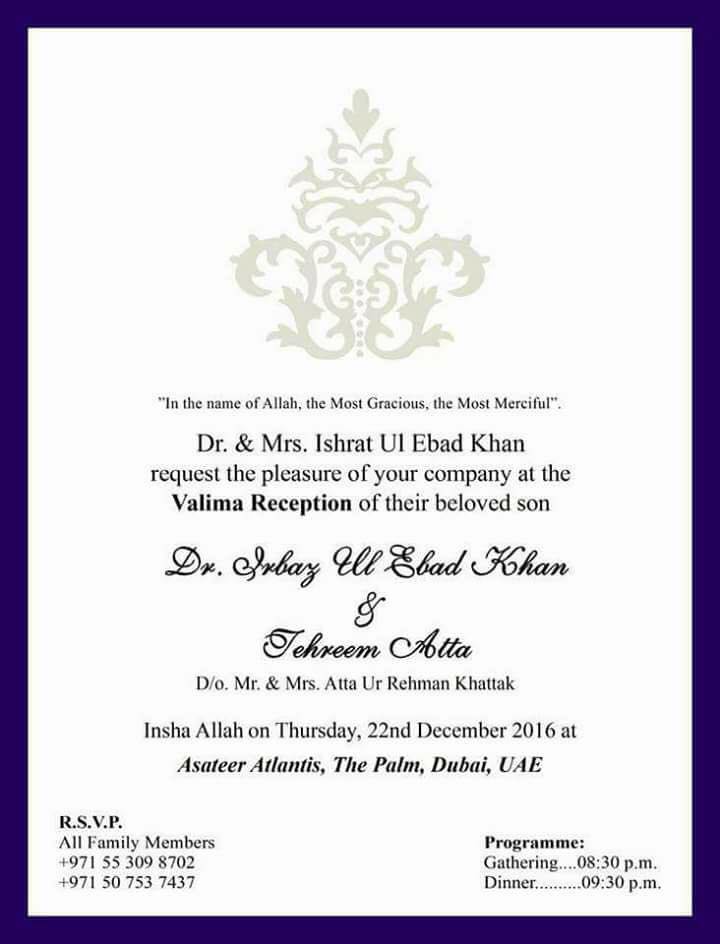 The combined cost of the one-night reception, give or take, would cost Dr. Ishrat and (Pakistan) around 4 crore rupees. By the standards of corruption and embezzlement in Pakistan, especially in Sindh, it seems that the amount counts for peanuts. It may seem that the news has been blown out of proportion, even before the event has taken place, but what is hurting the common Pakistani is the gut-wrenching cost of the occasion.

Four crore rupees is an amount the average Pakistani might not even get close to, even if he works all his life, 9-5, will full dignity. It is an amount that will be wasted on 1500 people in one night. What his hurting the common Pakistani is that they think THIS money has come from their taxes. 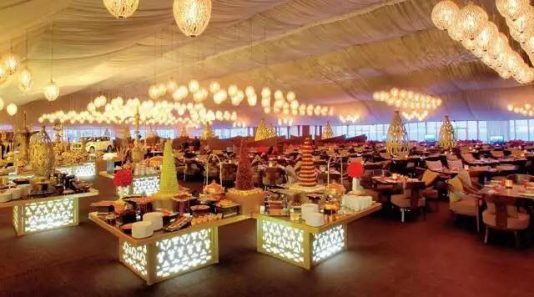 However, nobody knows the means of Dr. Ebad’s finances or its sources. In all honesty, things like these have always happened in Pakistan and most probably, will keep happening for a long time. Let us congratulate the ex-governor Sindh, Dr. Ishrat-ul-Ebad, his son Dr. Irbaz-ul-Ebad and the rest of their family on the occasion.

Here’s to hoping that one day the doubt and fear of ‘my money! corruption! chor!’ etc will be removed from the hearts of Pakistanis forever. There’s no harm in praying for a better tomorrow for ourselves and for our country.