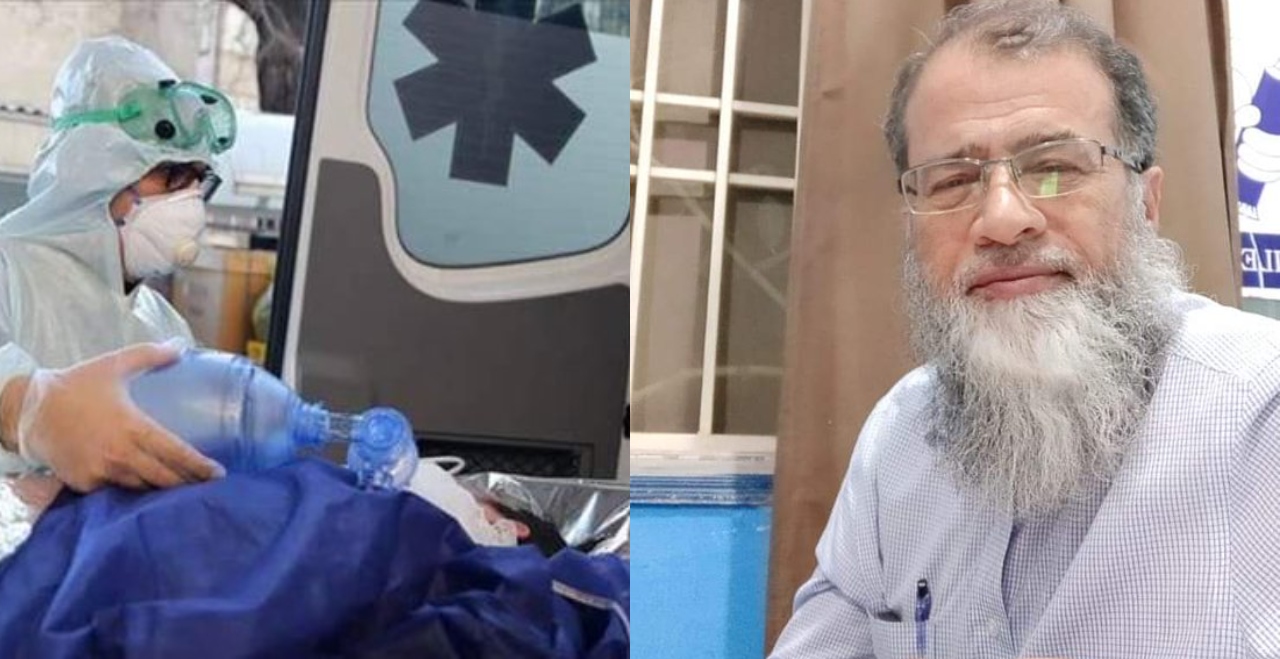 Dr. Furqan Ali Siddiqui recently lost his life to coronavirus due to the unavailability of ventilators in hospitals. He battled with the deadly coronavirus for two hours in the ambulance. However, he lost his life when his family was taking him to Dow’s Ojha hospital.

After his demise, one of his audio has been circulating on social media raising concerns on Sindh government’s efforts. “I asked the ambulance to take me to the Indus Hospital. He said that first I need to confirm if there is any space left in the hospitals because they are all booked with patients. There are no government hospitals that are taking patients right now.”

The unfortunate incident took place in the hospital after the ambulance drove him around in agony and pain. Unfortunately, that two hours of travel was only to take him to his eternal abode.

Dr. Furqan was a retired cardiologist from the Karachi Institute of Heart Diseases (KIHD). He was tested positive for COVID-19 a week before his death.

His wife couldn’t stop herself from blaming the government and higher authorities for failing to save her husband’s life. She is continuously criticizing while mentioning their struggle before the doctor finally took his last breath. Dr. Furqan left her and their six children to this ruthless world.

Self-isolating at his own place

It also came forward that the doctor had been practicing self-isolation at their residence in Gulshan-e-Iqbal. Because no hospital offered him assistance or help. He and his wife were both tested positive and were staying home to treat themselves clear of the virus until the doctor got completely helpless. “He was dying due to shortness of breath after testing positive for the novel coronavirus. But no hospital admitted him,” wife of the deceased doctor told a newspaper. 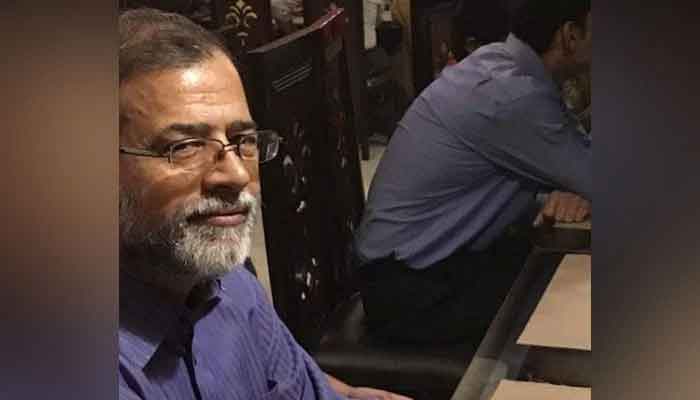 Dr. Furqan-ul-Haq was taken to Sindh Institute of Urology and Transplantation [SUIT] and then a private hospital in Azizabad. Both were where he had formerly worked, but none took him. They declared that they had a lack of resources to treat him at that time. After which he was taken back to his home for self-treatment by his wife.

This tragic news puts the higher authorities in question and pleads to know where all the resources disappeared. This poor doctor needed to be rescued after devoting years in rescuing others but was nor saved. This incident only exposed the mismanagement, corruption, and brutality of the healthcare system of the Sindh government that failed to save a precious life.

Sindh government went into lockdown last March. Ironically, the authorities have spent more than Rs 2 billion on health facilities to fight against the COVID-19 pandemic. Still, the government hospitals fail to manage working ventilators. Where did all the resources go? It was reported that 350 in a total of the ventilators were installed in Sindh hospitals, out of which 70 were found out of order. 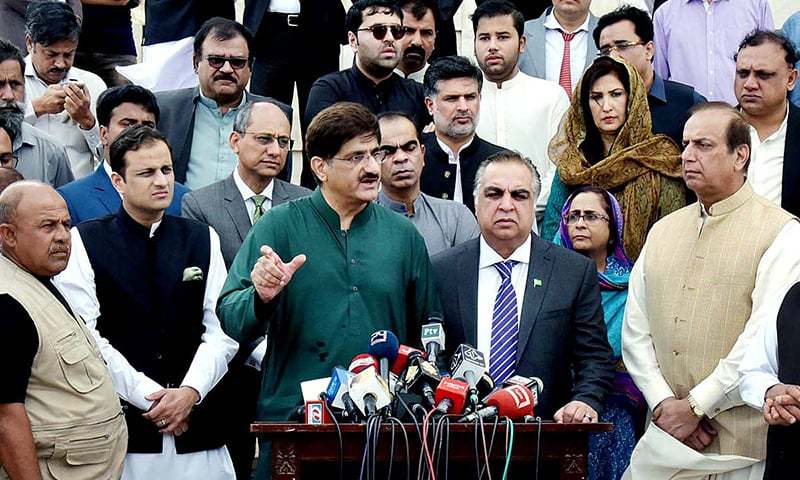 How has the healthcare system managed to work if the resources are falling short? If anything, this tragic incident only puts the government’s strategy to fight the virus in question. Moreover, it beseeches to know what would become of the citizens if the situation prolongs?

Many people, institutes, hospitals all over the world have expressed sorrow over the demise of the respectable doctor. Dr. Furqan was also a clinical fellow at Manchester Royal Infirmary, where his colleagues described him as “NHS Hero”. He even made ‘the ultimate sacrifice’ by working in the United Kingdom to support his family.

We sadly have to report the death of Dr Ali Furqan Siddiqui, a Plastic Surgery Fellow in Manchester, England, from Covid. He leaves behind his wife and 6 young children. We send them our heartfelt thanks for his service to the NHS and people of this country. #HeWillBeRemembered

We are deeply saddened to hear the loss of Dr Furqan Ali Siddiqui of Manchester Royal Infirmary due to COVID-19. Described as an ‘NHS Hero’ by his friends and colleagues, our condolences are with his family and friends at this difficult time: https://t.co/obpUpZfwwe

Dr. Furqan’s death in Karachi is a slap on federal governmen’s notions and policies on cvoid19 issue. pic.twitter.com/GPdklzzwMk

Dr. Fruqan becomes another victim of the coronavirus in Pakistan. Before that Dr. Usama Riaz, closed his eyes in March this year while fighting the battle against the deadly virus.