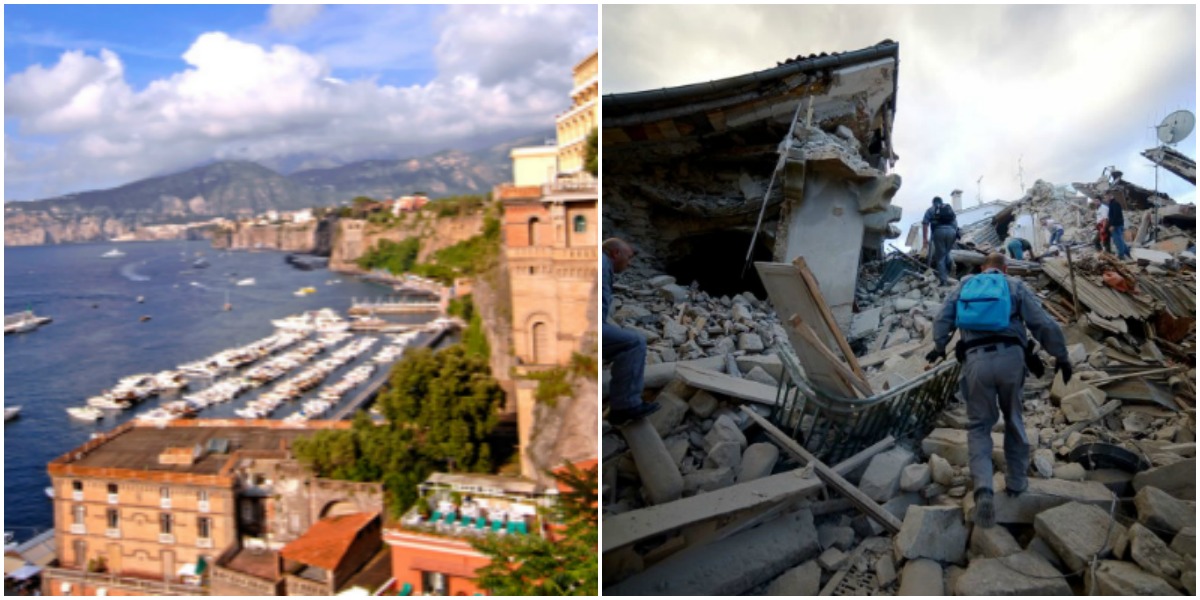 An earthquake of 6.2 magnitude on the Richter scale has been reported to hit central Italy and countless trapped under the rubble. 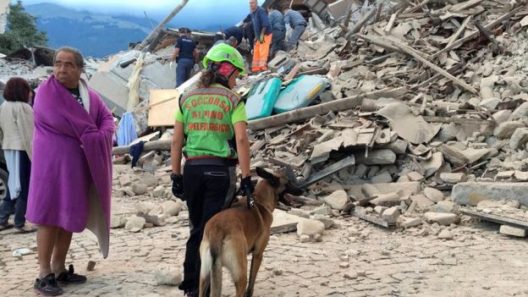 The earthquake spanned around 76 kilometers from the city of Perugia and just under 10 kilometers underground which is considered to be very shallow and severely dangerous. According to the mayor of Amatrice, almost half the town is gone.

The ground shook for about 20 seconds. It was so strong that many have reported to having difficulty even walking across the rooms. The roads have been detoured and the entrance to the city made difficult. 6 people have died reportedly with the body count increasing.

It has also hit the city of Norcia but no deaths are reported.

Latest Images and Videos are Coming From The Site

Dawn in the Italian town of #Amatrice

Mayor of #Accumoli states people have been killed in town as result of #ItalyEarthquake pic.twitter.com/bvm3hHmmgH

New images emerge from the scene of the #ItalyEarthquake while crews search for the trapped. https://t.co/UUvArrht8e https://t.co/naZBm6MLMV

Love has started to pour from all over the world

Our thoughts and prayers go out to the victims of the earthquake in Italy. Stay strong. #ItalyEarthquake pic.twitter.com/RTQi2uBzYs

[QUIZ]-Find out Who you are? Farooq Sattar or Thakkur?
This Is How Americans Reacted To Seeing Pakistani Actors For The First Time!
To Top