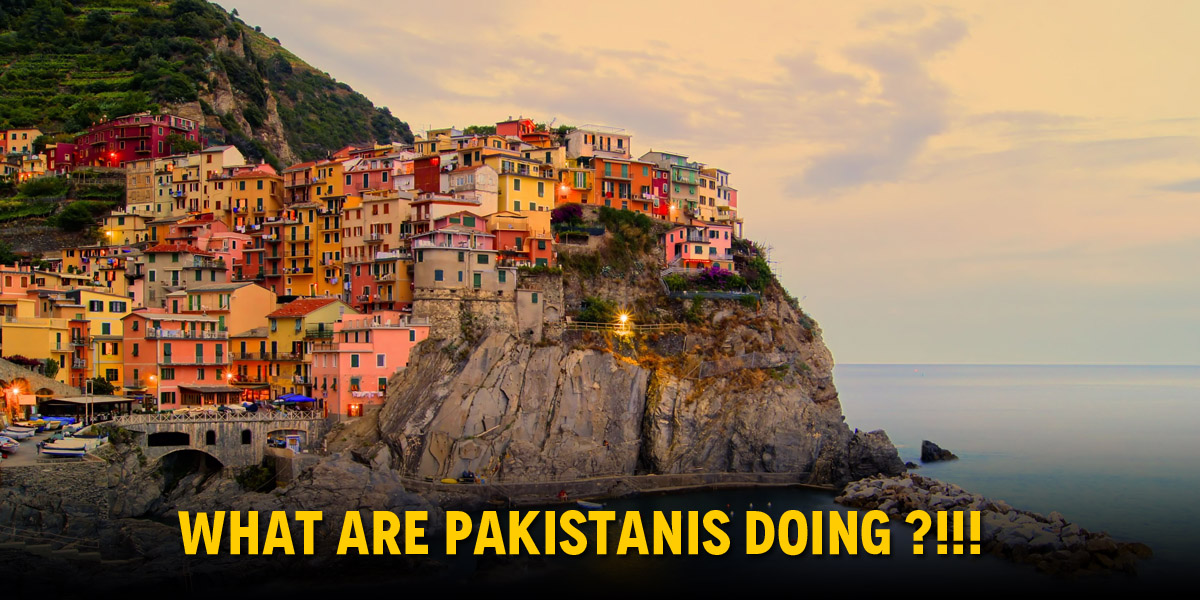 The gorgeous Italian town of Cinque Terre has decided to ban tourists. 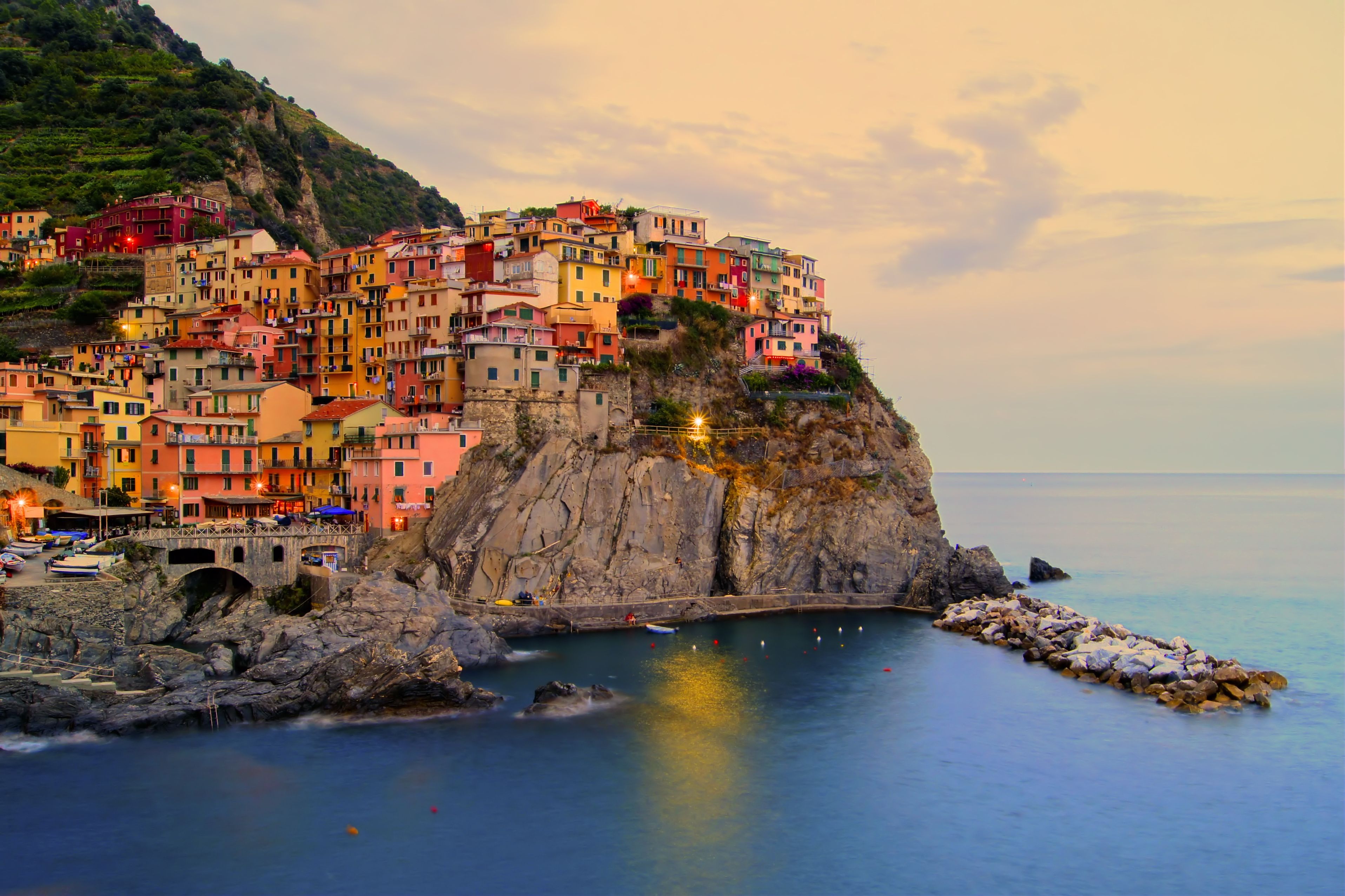 You will no longer be able to experience the jaw-dropping coastlines or stand atop the lush green hills to watch the sun set. 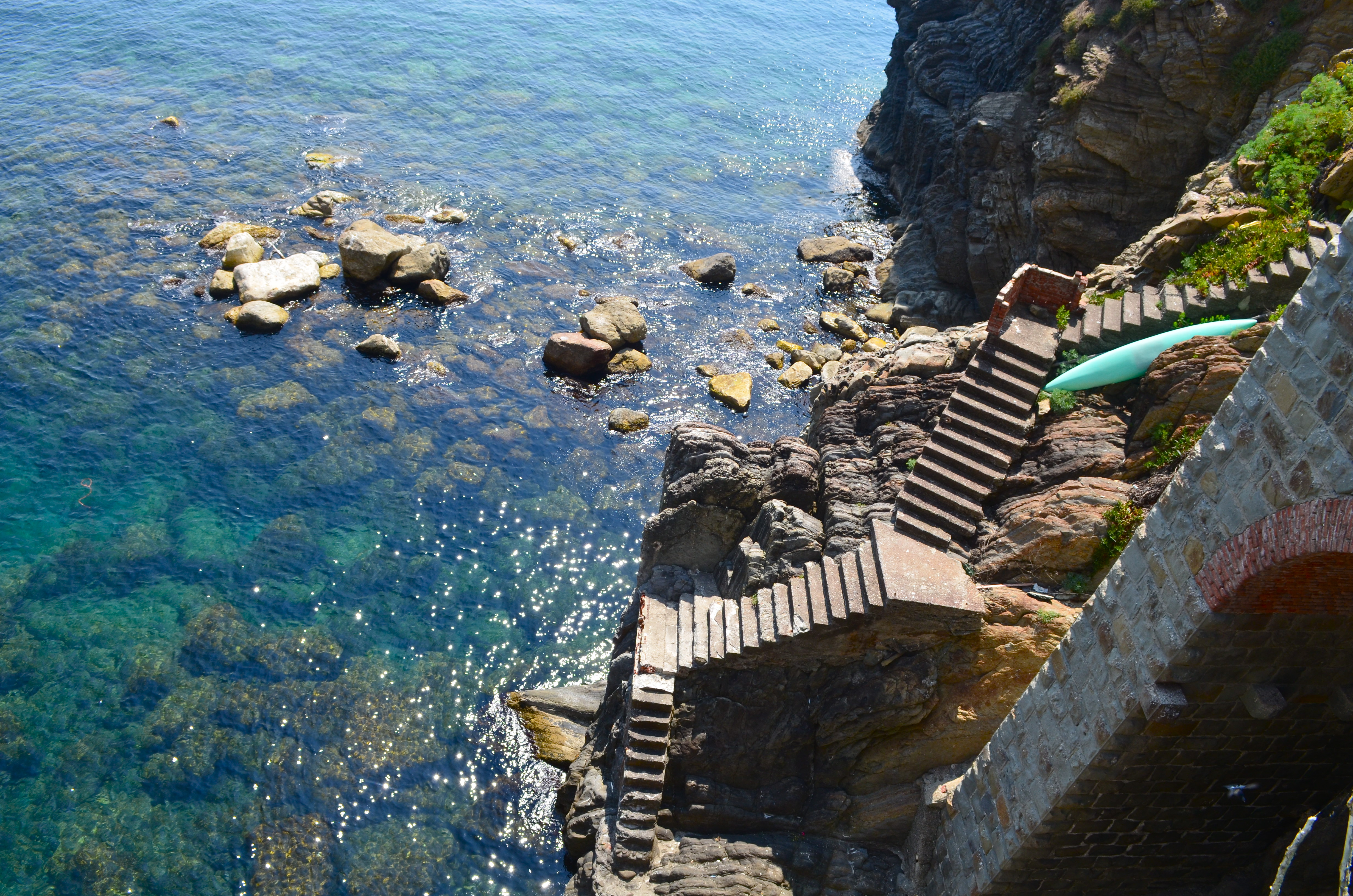 An influx of 2.5 million visitors annually has made the authorities take this decision. The figure is staggering for the small towns of Cinque Terre to bear, and many locals fear that their indigenous community and culture is being overtaken by the huge number of tourists that flock to the town each year.

Cinque Terre comprises five fishing villages, developed on terraces on the hills overlooking the sea, and is only accessible through boats, walking paths and trains. 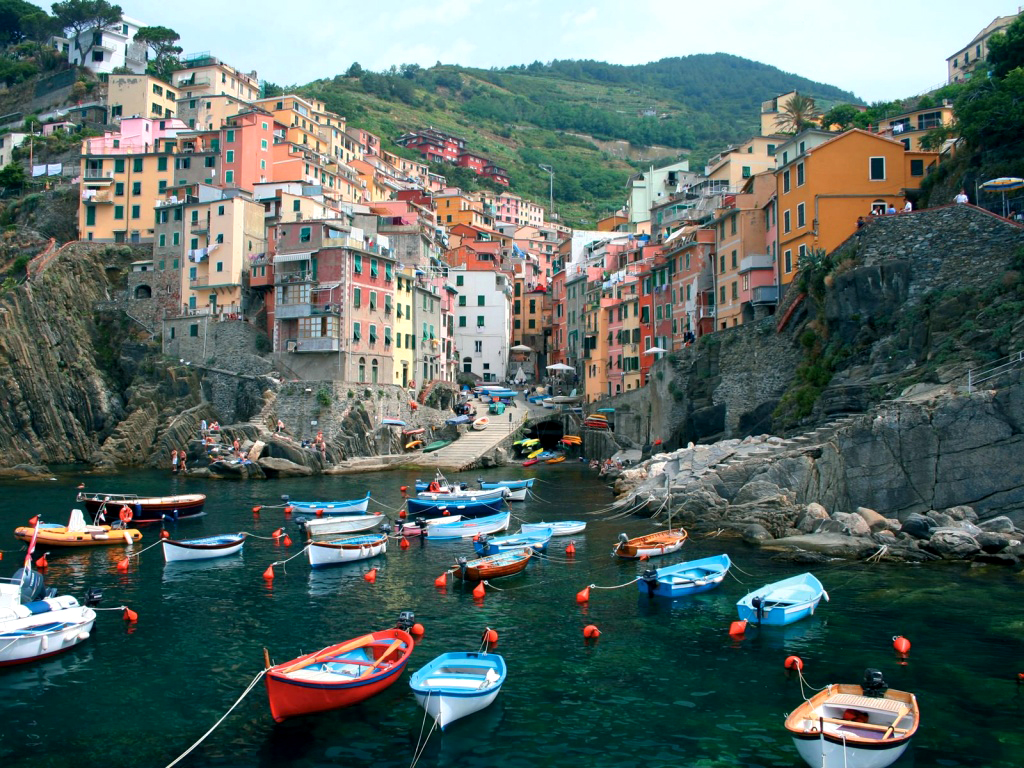 Pause for a moment and compare this to Pakistan.

2.5 million is the number of people willing to travel to a small town only for its beautiful coastlines. The revenue generated must be massive. And yet in Karachi, the cleaner and more beautiful strip of beaches is only accessible to roughly around 5 to 10% of the population? These are the people who can afford to pay the rent for the huts, pay for the transport, and have links to influential people who can help them get past the very many check posts, and arrange for security. The beautiful Balochistan costal strip remains equally, if not more, deserted due to the security concerns. 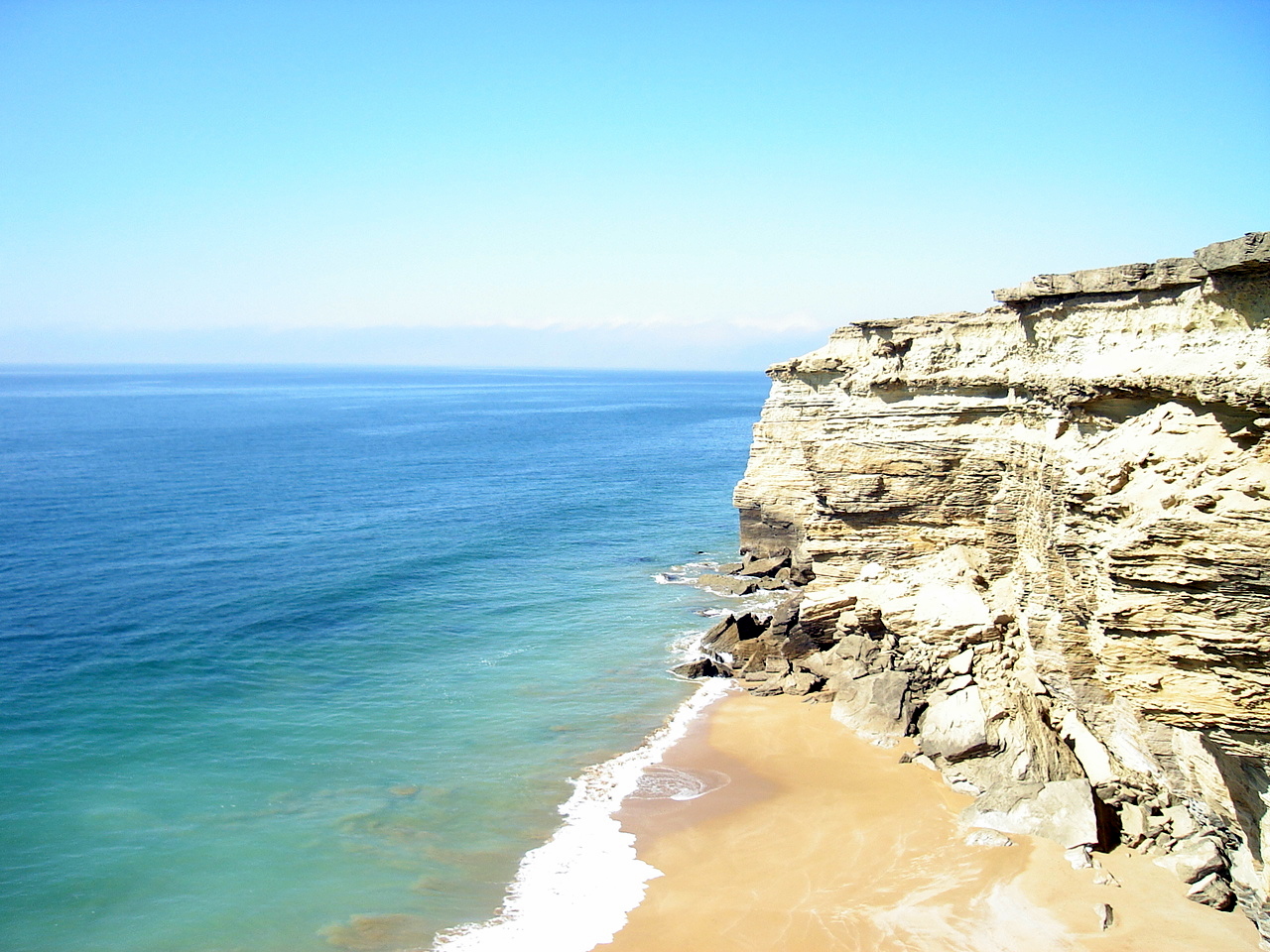 The coastal strip is just one facet of Pakistani tourism. The picturesque natural beauty that the northern towns house has insane potential for attracting tourists from all across the world, providing not just a much needed impetus to the Pakistani economy, but also help boost a positive image of Pakistan internationally. 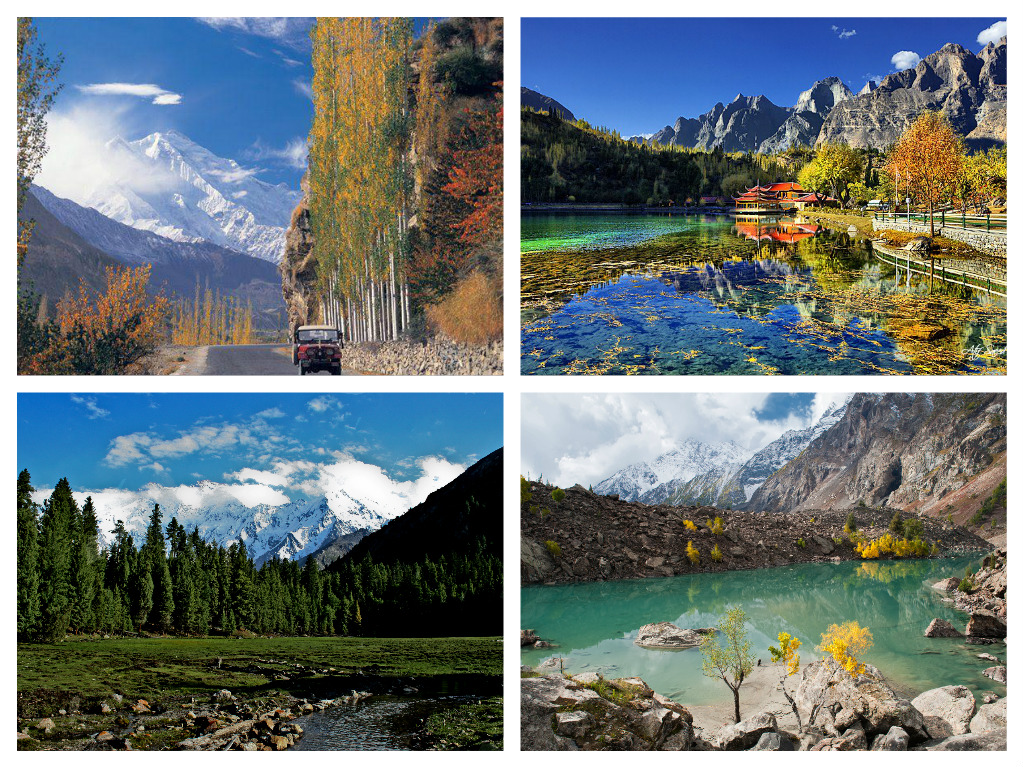 This has been said too many times and by too many people, and yet it remains ignored due to our authorities’ lack of concern. But Italian town’s stance on tourism puts into focus exactly how much promise natural beauty holds for tourism, and how much our country will be able to benefit economically and socially if we decided to pay heed to it, and invest in it.

Also See: 7 Adventurous Activities You Can Do In Pakistan

Also See: 6 Historic Places In Pakistan You Must Visit