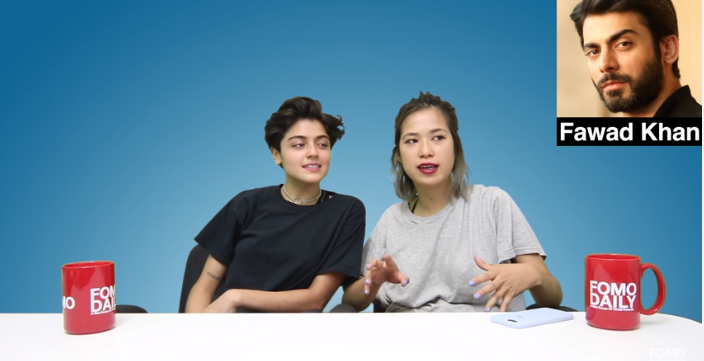 After the widely popular video by Fomo Daily, where they reacted to a select few Pakistani actresses, they did a follow up by making a video on Americans reacting to Pakistani male actors.

The format of the video is as follows:

2. They ask the reactors if they would “like”, “DM”, or “unfollow” the celebrity in question. 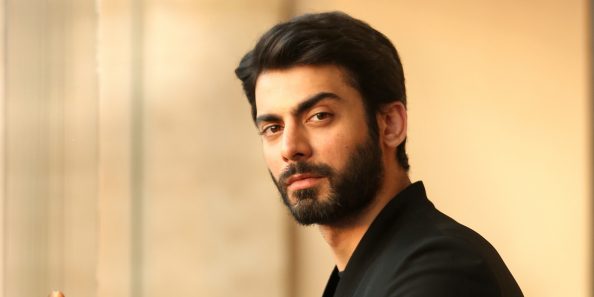 Everybody thought he was good looking (what a surprise! NOT!) Most of them confessed to liking his instagram account. Fawad Khan has, for some time, become the pride of Pakistani television industry but these Americans did little to massage that pride and two of them said they’d unfollow him! (Blasphemy!) 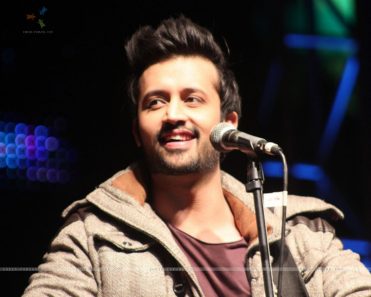 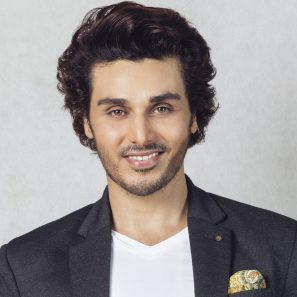 Probably the least liked account belonged to Ahsan Khan and we all can see why. 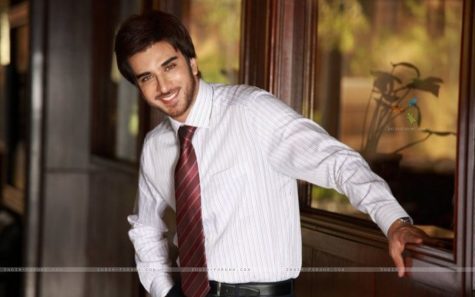 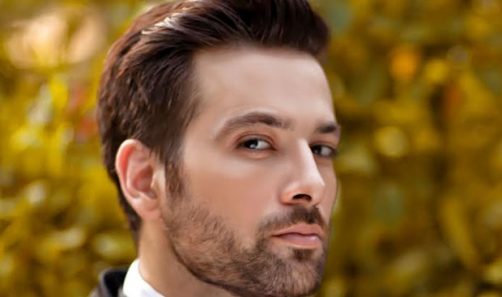 Mikaal took the lead in this by being the Pakistani actor with most Fomo reactors willing to DM him. I think that warrants him some sort of trophy.

They definitely missed a few of the good ones that we had wanted them to react to. Humayun Saeed, Hamza Ali Abbasi and Ali Zafar are the ones we can think of from the top of our heads.

Did they miss your favorite? Let us know in the comments below.

#ItalyEarthquake: Devastating Images Appear As Countless Trapped Under Rubble After Earthquake
The Robbers who were Complete Gentlemen
To Top