This Bride From Islamabad Died On Her Wedding Night After Drinking Poisoned Milk And This Is Heartbreaking!

In any life event, sometimes even a little mishap can turn out to be a massive one. As marriage holds its own beautiful stance, at times it needs a bit of extra care to prevent the danger aspects.

Keeping the wedding bells intact, recently an upsetting case of a couple surfaced the media. A couple’s special night turned into their worst nightmare when they mistakenly drank poisoned milk. According to reports, the bride and groom consumed milk on their wedding night with a lizard in it which lead them to the hospital. 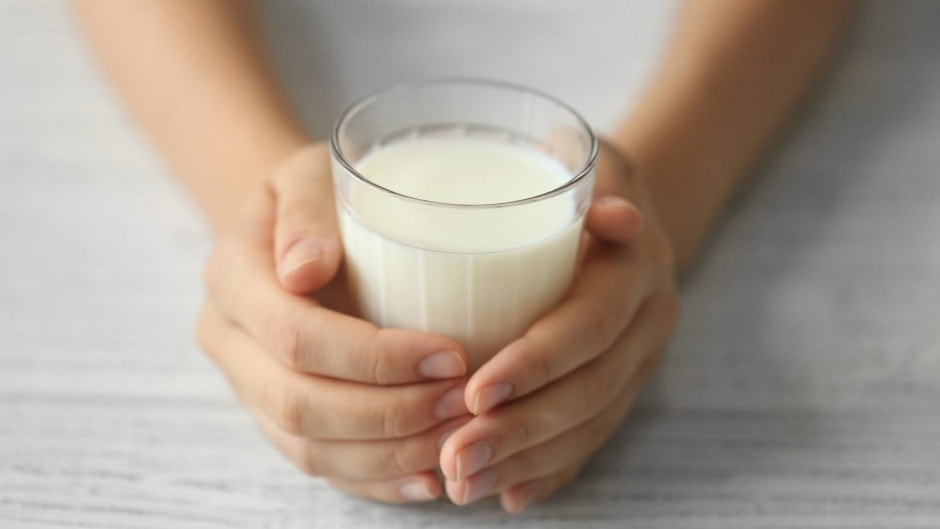 The newlywed couple from Islamabad consumed milk with a lizard in it!

Sources say, Saima and Saddam Hussain recently got married in Islamabad’s Jhangi Syedan area and had milk before going in for their first night. Soon after the milk consumption, both the bride and the groom started feeling ill and were then rushed to the nearest hospital. After a few hours of medical assistance, the bride couldn’t cope up with the poison and died while the husband is in critical condition.

Later the local police arrived at the place for investigation. According to the police, the milk which the newlywed couple drank had a dead lizard in it which poisoned the milk. Saima and Saddam didn’t check the milk before drinking and it became the reason behind the bride’s death. The husband is still being treated in the hospital but there are low chances of his survival. The doctors have also stated that Saima’s death occurred because of the poison. 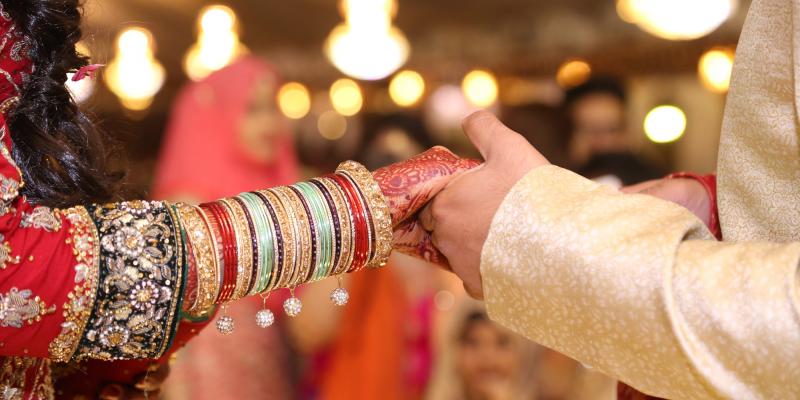 In Pakistan, loose milk has the highest percentage of consumption and at times, it has been declared unfit for drinking. Earlier this year, the authorities did a survey in different areas of Punjab and collected around 600 different samples of loose milk for testing. The final result came out as a shock because more than 400 samples were said to be unfit for human consumption. Most of the samples had compounds that are used in detergents.

The problem in Pakistan is that even after catching the culprit, no penalty or strictness is imposed which gives a supporting signal to others. The government should look into the matter and make some strict policies for the ones who are selling death.

Students Of Bahria University Karachi Are Making Pakistan Proud After Inventing An Eye-Controller Device!
Pakistan’s Role As A Facilitator For The Afghan Peace Process Is Admirable!
To Top