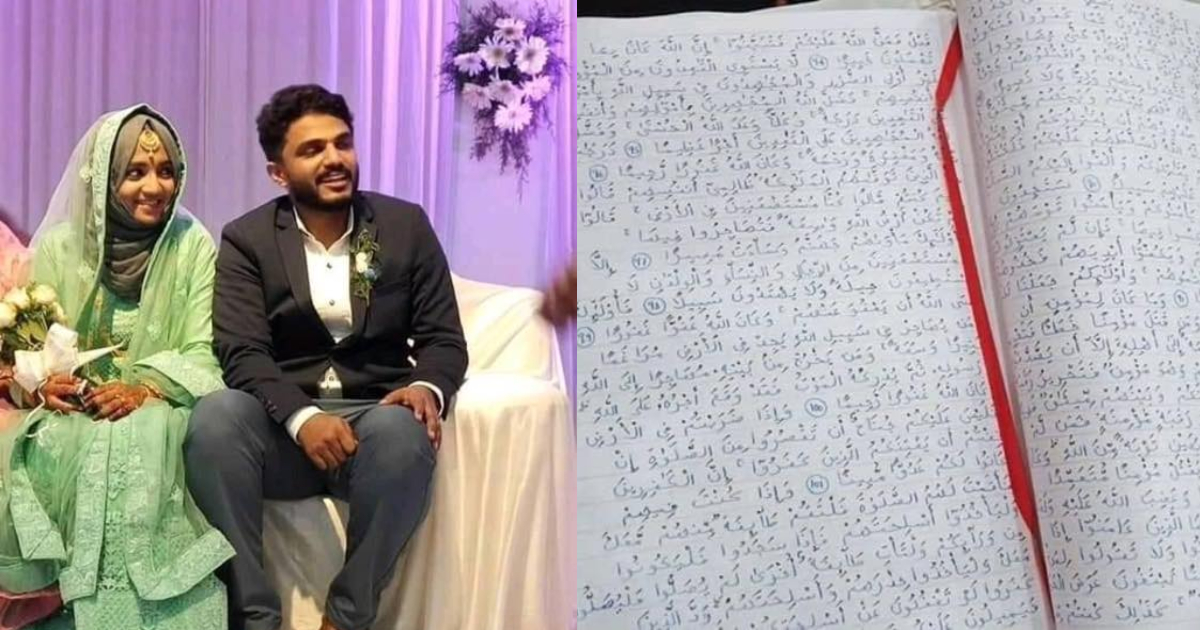 In today’s world of consumer-based customization and with an increase in the demand for innovative designs, why should the simple yet fundamental Quran be left behind? We focus on giving our better halves some extravagant presents like jewelry and cars when we should be trying to give them something that’s made out of love and hard work.

Recently, a man presented his wife with a Quran that he wrote himself! Isn’t that creative?

Although, we couldn’t find a lot of details on this and we’re still digging that, have a look at this! 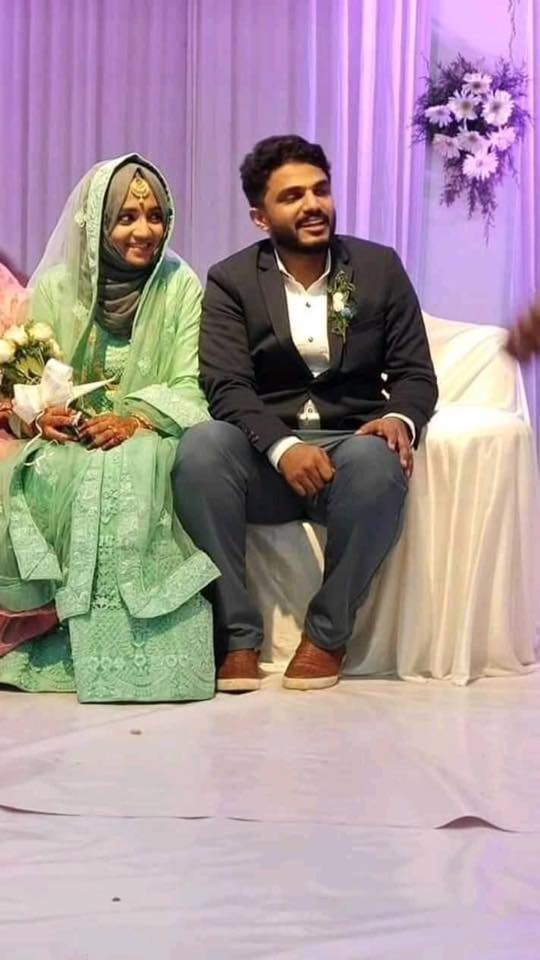 And here’s the Quran the groom wrote for his wife! 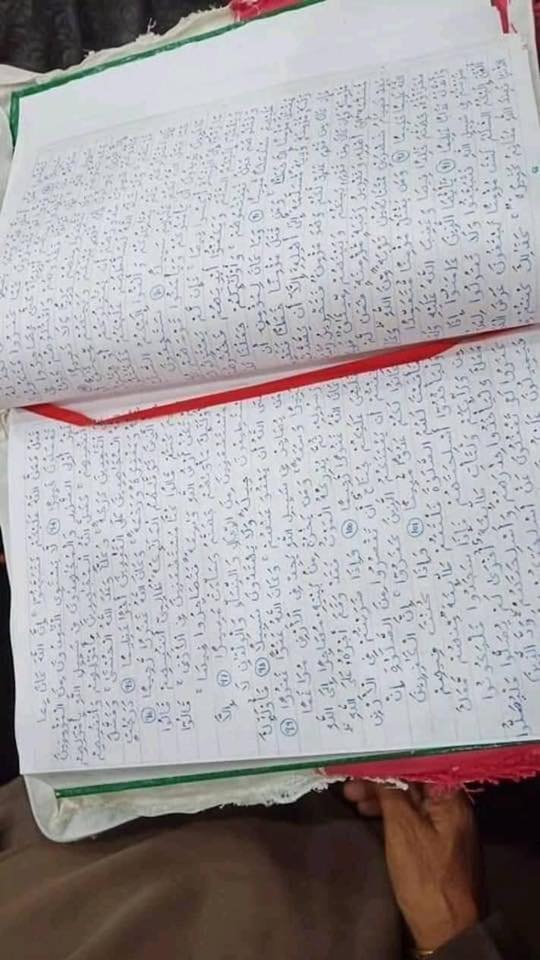 The idea of giving your wife a Quran is so thoughtful, you guys! It’s a lot of hard work and vigilantly. Why spend so much money on the most costly things when we can out our heart in this?

The year has seen many stereotypes of smashes and broken traditions. Recently, a female qazi solemnized the wedding of a Mumbai-based couple. While the world has largely seen the holy role of a qazi being played by men, here’s Hakima who empowered herself to become a qazi with training in Quranic and constitutional norms.

If that’s not enough, then we should remind you about Umar Shahzad from Ontario, who comes from a family of artists, and he’s always been keen on the subject on giving an artistic flair to the most mundane of things in our life. For his sister’s marriage, he decided that there was no way he could let her go with a traditionally (and boringly) designed nikahnama. He immediately set out to make this document special for her. 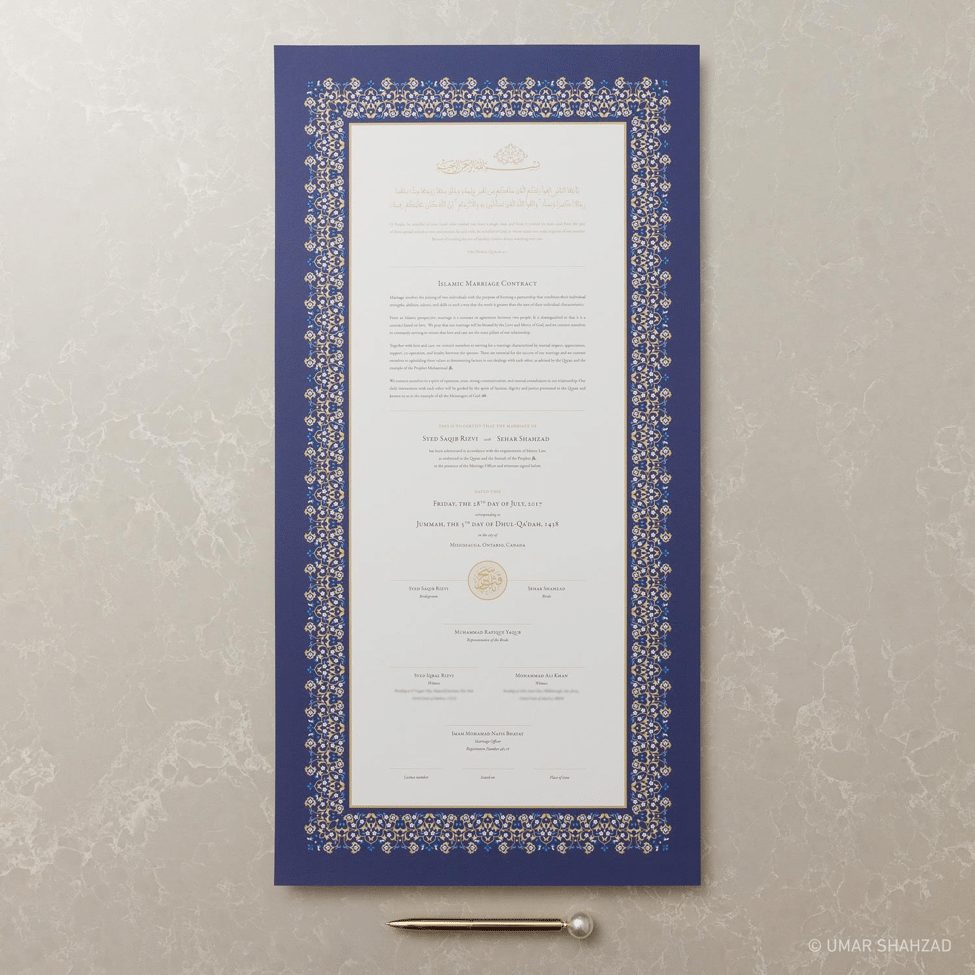 Isn’t that a change? A change for better? People going an extra mile to prove their talents and affection? Almost every marriage starts out as a huge celebration. Together with their family and friends, each couple is full of hopes and dreams for their future life together. But the road to a happy marriage is far from easy and we all are aware of that. This husband took it to up a notch and made sure that wife felt like she’s appreciated and loved by her to-be husband!

What did you think about this effort that the groom did for his bride? Would you rather give your partner something extravagant or something you made from scratch? Do let us know because we’d like to hear it!