7 Of The Best Cadet Colleges In Pakistan That Produce The Most Capable Military Officers!

As quality education is considered as a prime aspect in building an individual’s character, well-polished educational institutes serve as the building forum to it. Pakistan’s education system even after being the victim of several political and non-political interference, inherits a large number of well-known schools and colleges that produce some highly intellectual individuals making their mark in different fields.

The best cadet colleges of Pakistan that nurture the best future military officers!

Among many other world nations, Pakistanis have always held the patriotic bar high with their sheer fondness for the country. Most Pakistanis constantly endure their dream of getting admitted to an institute related to the armed forces. Be it Pakistan Army, the Naval Force or the Air Force, thousands of eligible individuals appear in the difficult exams and the fortunate ones take the lead. To make the decision criteria much easy, the following is the list of top cadet colleges that produce worthy state officers.

Also read: 10 Of The Best Boarding Schools And Colleges In Pakistan That Produce Talented Individuals!

1. Cadet College Pasrur: Indulged in making the most disciplined future officers, this college doesn’t compromise on its quality of education. Highly experienced teaching staff and the extra physical activities that help to create a strong muscular attire, Cadet College Pasrur sure tops the list. The admitting criteria start from grade 8th to grade 12th grade making sure that the student is attaining what he’s called for. The building block of the college was put in by Retired Brigadier Hamid Nawaz but came into existence by his son Zahid Hamid. 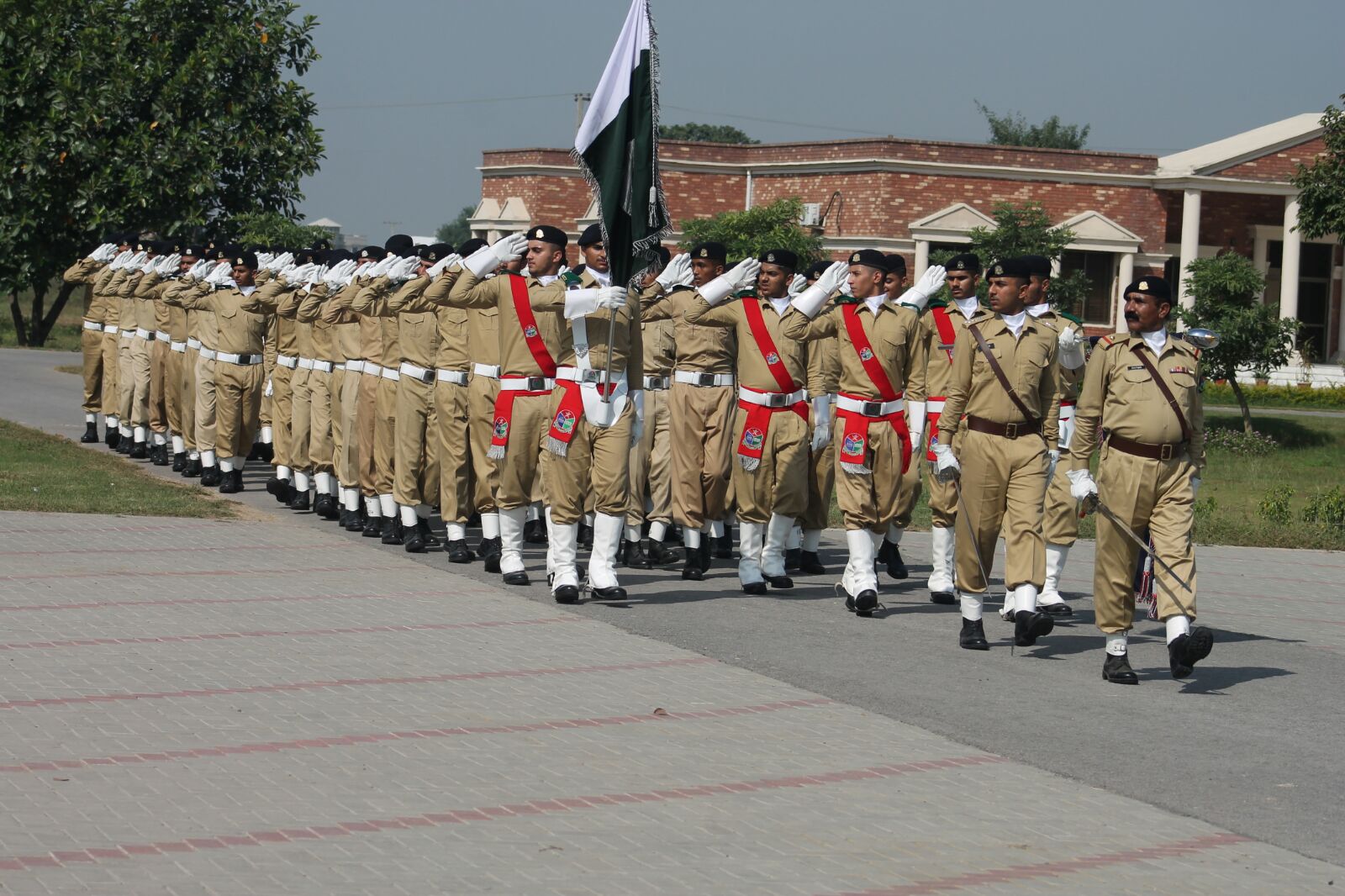 2. Cadet College Fateh Jung: Taking the worldly needs according to what Islam preaches, Feteh Jung Cadet College has largely specialized in making both ends meet. The scientific consultancy is also emphasized upon the students admitted to ensure that the individual is well-equipped with the knowledge evolving around the upcoming challenging technologies. A complete package of religious and worldly teachings carving the student to overcome any hurdle in life, looking into this college is a must while thinking of affiliating your child with armed forces of Pakistan. 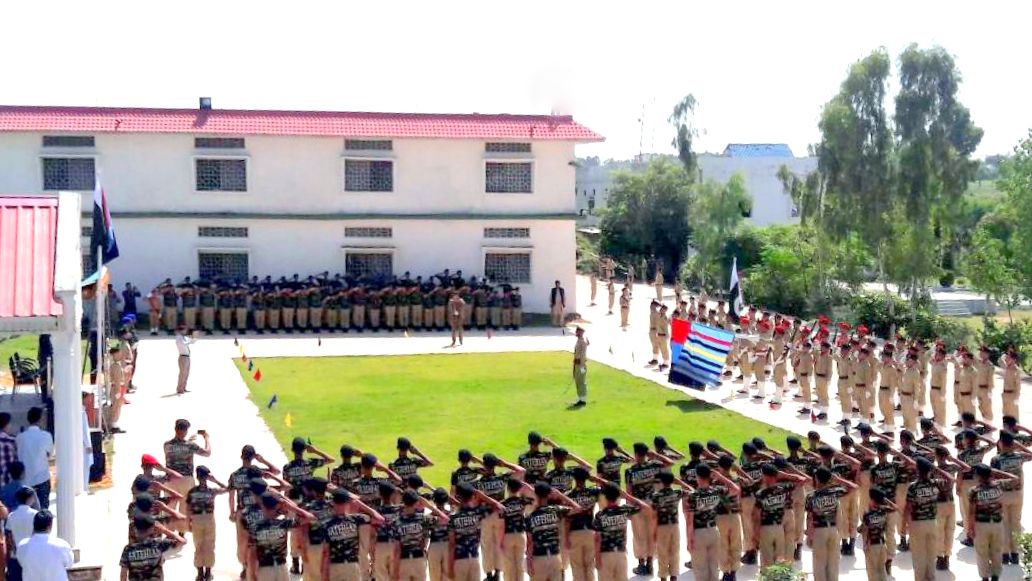 3. Cadet College Hasan Abdal: Coming under the most vintage background, this cadet college was made under the influence of the government of Pakistan. Hasan Abdal Cadet College sure crosses parent’s minds while deciding their child’s educational background as the reputable name and top-notch facilities provided to students here are remarkable. The college is situated in Attock area of Punjab and the idea was implemented by the very second President of Pakistan, General Muhammad Ayub Khan.

4. Cadet College Kohat: Another big name in the education industry, Cadet College Kohatis widely known as the epitome of following strict teaching strategies. Not compromising its disciplinary attitude, this college offers admissions from grade 8th to grade 12th and is located in Khyber Pakhtunkhwa, Pakistan. The idea was initiated back in 1965 in the form of a single building and with effortless devotion, it has gradually turned into a best ranking educational institute of the country.

5. Cadet College Sui: Among other famous cadet colleges of Pakistan running for years now, Cadet College Sui was established 8 years back in 2011. Apparently, seen as a not-so-old institute, this cadet college in Balochistan has proved itself as an instructive hold in the education industry. In an extremely short span of time, the college has achieved really big because of its constructive training methods and now even ranks among top educational institutes of the country. 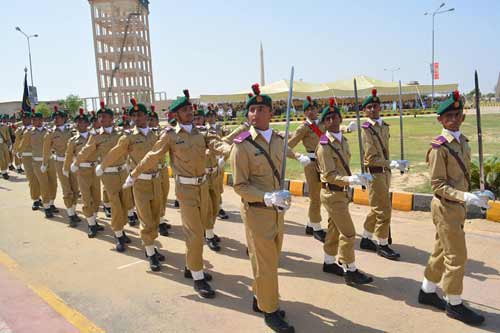 6. Garrison Cadet College Kohat: Not compromising on its teaching staff and the worthy opportunities provided, this college sure touches the quality education standards. Situated in Kohat area of Pakistan, the land on which the college is built was provided by the former President of Pakistan General Pervez Musharraf. The breath-taking nature and the infrastructure this college is built upon is truly a masterpiece but it isn’t easy to get admission in this college. Proper preparation and sheer intelligence is the key to become a part of Garrison Cadet College. 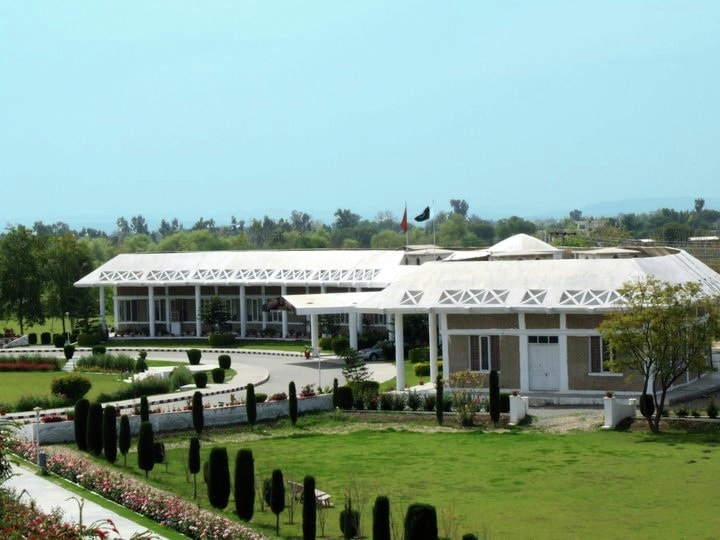 7. Cadet College Petaro: Providing military services in Jamshoro, Sindh, this cadet college offers admissions from grade 7th to grade 12th. Basically, comprised of military training and sessions, the purpose of this college is to make the student firm to take on any challenges life throws at him. The teaching staff of this college is responsible to make sure that the students are taught proper etiquettes and manners of basic livelihood. Petaro Cadet College is sure the only well-known military institute from Sindh area. 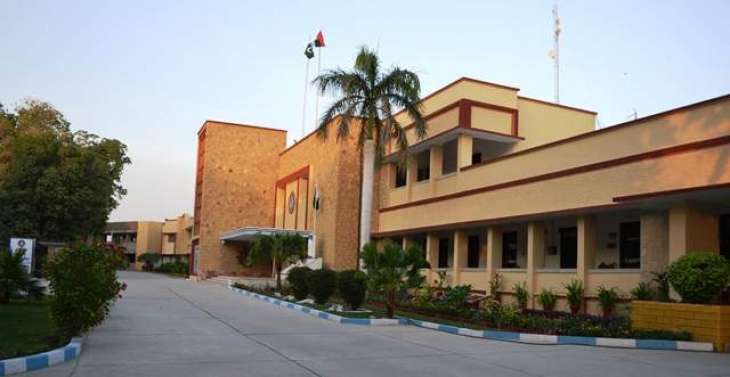 Check out: 7 Best Pre-Schools In Karachi Where You Can Send Your Child Without Having To Worry!

The top cadet colleges of Pakistan have been aligned to make you choose the best cadet college hassle-free. Well, now you know where to go while thinking of admitting your child in a military institute.

Do you know any more? Let us know in the comments below!

President Putin Quotes Quran and Appeals For Peace In Yemen
Major Adnan Sami Gets In Trouble For Holding A Pakistani Nationality!
To Top