Major Adnan Sami Gets In Trouble For Holding A Pakistani Nationality|Parhlo.com 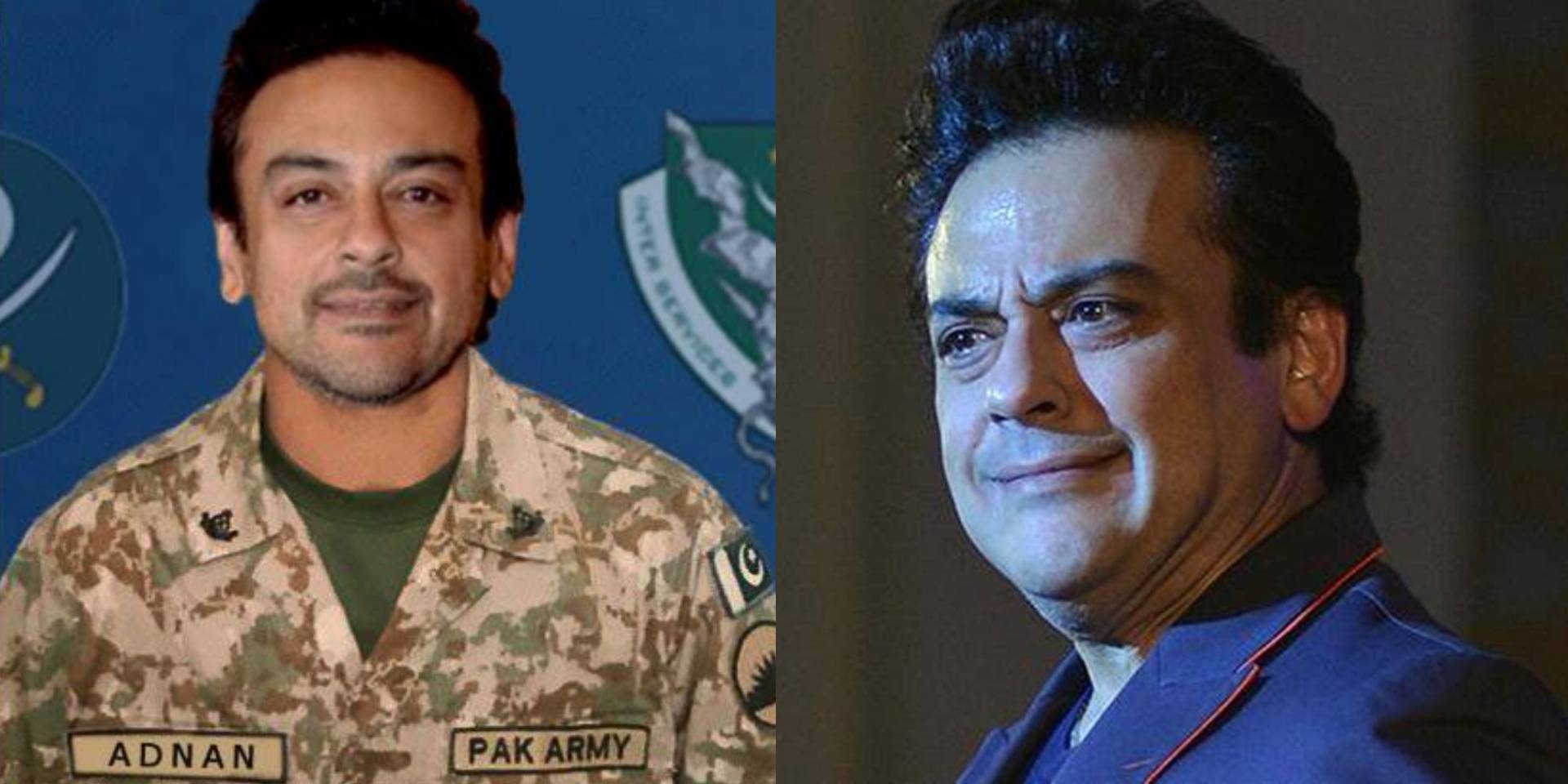 Every national of a country is loyal to his nationality and sticks by it through thick and thin. But there is one individual who left his country and became a loyal citizen to the nation that despises his own nation. Yes, none other than Adnan Sami. The renown singer.

Well, it is a known fact that the now citizen of India was once a Pakistani national. But he least owns his former country. And every time relationships between India and Pakistan fuel up, he is on India’s side. He doesn’t just take sides. In fact, he makes sure he is diehard supporting India saying all kinds of bad for Pakistan and Pakistanis.

However, Pakistanis remain calm and at peace with him despite all of his treacherous behaviors.

Because they know that Major Adnan Sami is only doing what he has to. He doesn’t want to blow his cover, does he? So, the man is just doing his job. Being a Pakistani at heart but saying “Jai Hind” for the world. Pakistanis are so proud of him!

But, from the recent news, he wasn’t this smooth and smart from the start.

Indian tribunal has announced that Adnan Sami had bought eight flats in Mumbai in 2003 while he was still a Pakistani national. And according to the rules of India, no person holding a Pakistani nationality can buy a flat in the country without prior permission from the Reserve Bank of India (RBI). But he did. And that’s what has got him in trouble now.

According to The Hindu, Major Adnan had bought eight flats worth INR 2.53 in India going against the rule. So, he will be paying a price for that which is to be paid within three months of the order.

On September 12, Adnan Sami was imposed by the Indian tribunal a penalty of 5 million INR. This penalty as per the rule is to be paid before December 12.

Major Adnan however, tried justifying himself by playing innocent. The undercover agent said he had no idea that Pakistani nationals were not allowed to buy property in India. Not so smooth but ok.

Confiscation Cancelled On The Appeal Of Adnan Sami

The Appellate Tribunal for the Foreign Exchange Management Act (FEMA) has announced the penalty on Adnan Sami. And has also canceled the order of the Enforcement Directorate Special Director (Mumbai) previously announced on Dec 2010. This order had asked for the confiscation of the mentioned properties of Adnan Sami and imposed a fine of 2 Million INR.

Adnan Sami had filed an appeal against the Special Director’s order to which the Indian Tribunal responded with a fine of 5 Million INR, calling off the confiscation.

The ruling was issued after Tribunal had heard both, Sami’s lawyer and lawyers who were representing Enforcement Directorate’s Special Director.

Tribunal ruled that Adnan Sami had purchased the eight flats by Indian Rupees, which were earned in India. The Income Tax on the monies had been paid, even the ones loaned from Indian banks. He had duly repaid the loans that he took to purchase these flats.

Major Adnan needs to play very safely. Because his presence in India is very valuable to Pakistan. Our prayers to the major!

7 Of The Best Cadet Colleges In Pakistan That Produce The Most Capable Military Officers!
Shahzeb Khanzada Thrashed A KPK Education Advisor On Live TV Over Girls Wearing Abaya In Schools!
To Top