Baluchistan Was Once Home To The World's Largest Mammal 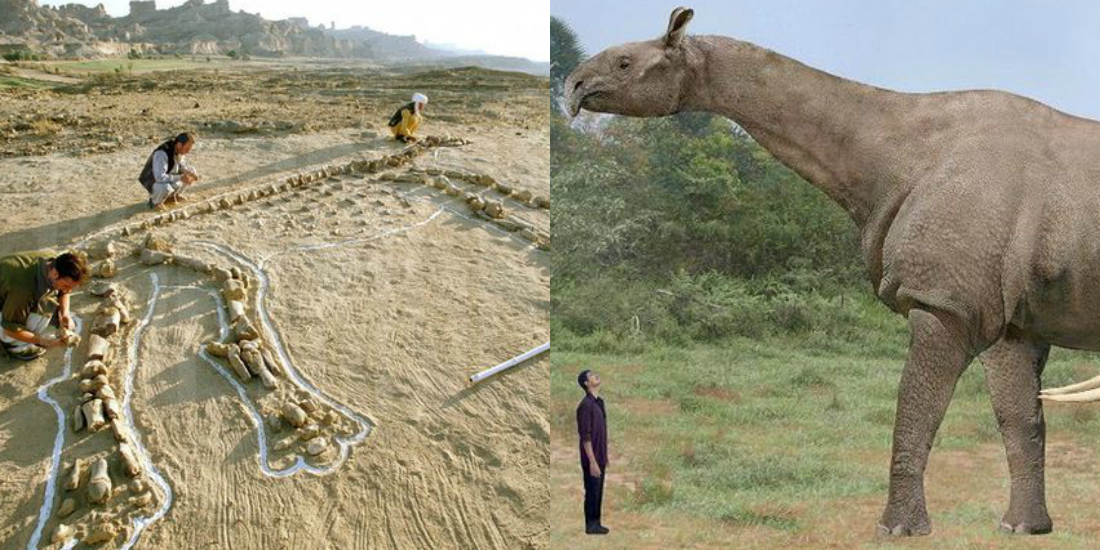 You might think you’ve started to know things about Baluchistan (yes, we know we’re doing a great job at promoting what we call, ‘The Forgotten Province’) but you never know enough! That is why, we’re going to tell you a secret, one from the history books – which will leave you amazed at Baluchistan’s importance and value, even centuries ago. 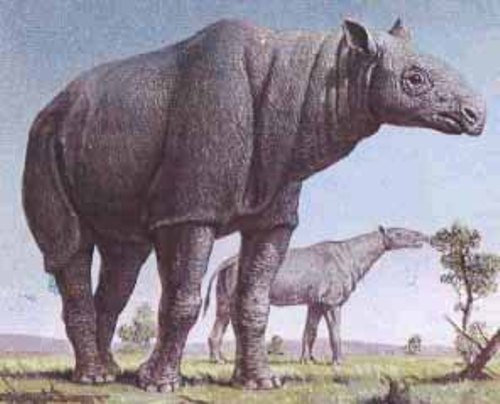 Rewind 200 million years ago, when there was no man or woman, here in Baluchistan, lived the world’s largest mammal – what scientists called the Baluchitherium (The Huge Beast of Baluchistan). Here’s the coolest fact, which will make you proud – The Baluchitherium’s fossils have only been found in Central Asia and our very own Baluchistan, Pakistan.

The year was 1999, a team of French archaeologists and paleontologists traveled to the province of Baluchistan – a panel headed by Professor Jean Loup Welcomme, who discovered the fossils of the Baluchitherium in Baluchistan – a giant skeleton of the mammal from the Hills of Dera Bugti. The expedition lasted 5 months before the team won their big prize – that too, from the deserts of Baluchistan. 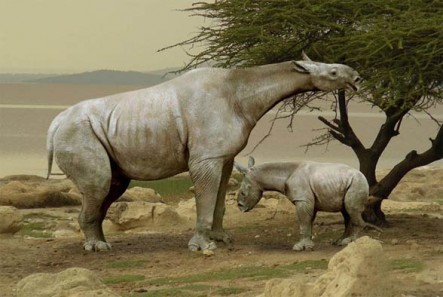 The Baluchitherium was formidable in size – a shoulder height of 18 feet, 28 meters long from the mammal’s nose to its tail – only the head of the mammal was an estimated 4 feet long. Baluchitherium’s huge size had some contradictory effects – the mammal had a an extremely poor eyesight – however, the Beast again made it up for his eyesight with his amazing sense of smelling and and hearing.

If you’ve ever been to the Pakistan National Museum of History – you must have seen the life-size skeleton of the Baluchitherium. The Beast ate two tonnes of fodder a day, a subsidiary of cornstalk which Baluchistan had grown in its time. The Beast was said to be a very defensive animal and attacked any animal in its range, even though the other animal might not have offended the Baluchitherium or tried to attack it. 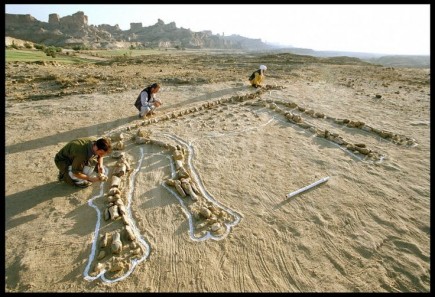 The Beast of Baluchistan is a keen antique of history, which Pakistanis need to be proud of. Baluchistan has always shown its importance in one way or the other, it has been us, the people who have always neglected the enriched and resourceful province. Maybe its time we cut the stereotype down and started studying the history of the province and focusing on mending things with the beautiful people of the beautiful province.

8 Things You Won’t Believe Were Not Originally A Part Of Pakistani Culture!
10 Incredible Hair Care Tips For Hijabis
To Top