Are Doctors Really Responsible for Everything Wrong That's Happening In Hospitals?

In the last few years, there has been a flare of hate against doctors. “Do doctors really deserve to be called Maseeha?”, this question has been raised so many times. But the actual question is “Are doctors really responsible for EVERYTHING wrong happening in hospitals?”

Let’s take a look at a recent incident that happened at Jinnah Hospital, Lahore which is one of the biggest hospitals in the provincial capital, Punjab. An old woman was brought to the hospital emergency ward and died on the floor (after being treated) due to unavailability of beds. This made big news and finally CM took notice of it. A committee was made for inquiry of the matter and the decision of suspending the RESPONSIBLE DOCTORS was made. 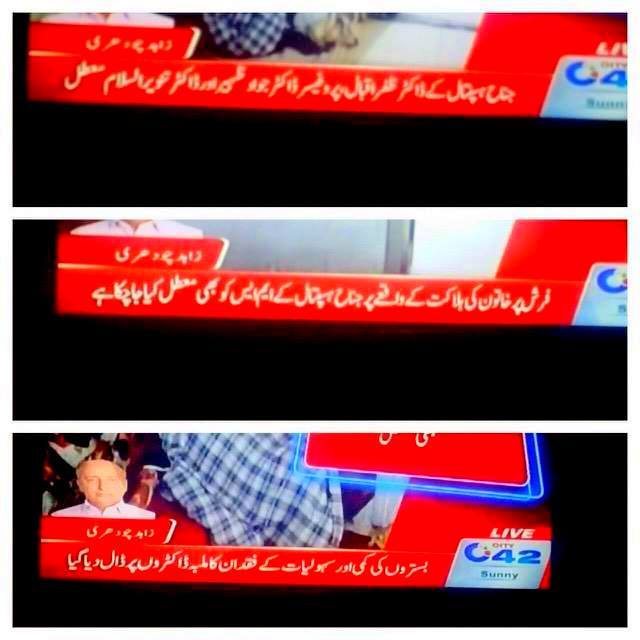 Now the question arises, how come DOCTORS were responsible? Do doctors allocate health budget and release funds for hospitals? The health budget has been cut short to fuel the demands of orange line train etc and even out of allocated budget, funds are ceased. The hospital doesn’t have funds, life-saving medicines, beds, and basic equipment. BUT according to the CM, if a patient dies due to unavailability of a bed, it is the doctor who is responsible for the death. What? Was the doctor supposed to bring beds from home? Sorry, I couldn’t get you CM Sahab! 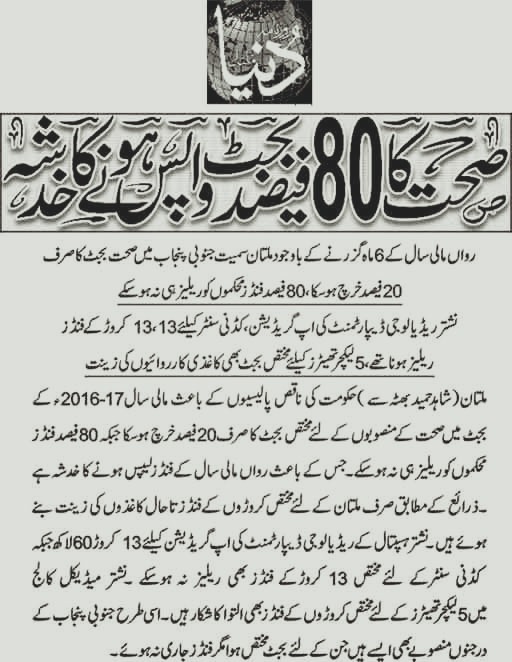 The government is trying to hide its own failures, proving doctors to be culprits of the incident. Due to the ongoing hate against doctors, they seem to make the easiest target and a good way to sweep the matter under the rug. In all this situation, the saddest role is of our media which doesn’t seem to show the truth and doesn’t even care about the opinion of doctors, always showing one side of the story, let it be strikes or anything else.

Most of our nation is so naive to understand that it is not doctors who are keeping them from getting beds and medicines! It is their own Government who has no concern with them dying on the cold floor of hospitals. All they care about is overhead bridges and metro buses! Doctor’s responsibility was to TREAT (which he did right away) and not to provide a BED to the patient.

Till now, many doctors have been suspended and we don’t see much of a hype. Nobody from the general public seems to protest about it and nobody seems to be questioning our beloved CM Sahab either about how a patient couldn’t get a bed in a hospital. What made his committee think that doctors are responsible for the incident while the patient was already treated!?

Let’s hope that people are able to understand and would come forward to speak up or otherwise, looking at the number of doctors being suspended over the fault of our government. Soon these hospitals would be short of doctors too along with every other thing that is already short!

10-Year-Old Tayyaba – Another Girl Stuck In A World Of Injustice
Congratulations, Pakistanis! We Trolled An Innocent Girl And Took Away Her Confidence!
To Top