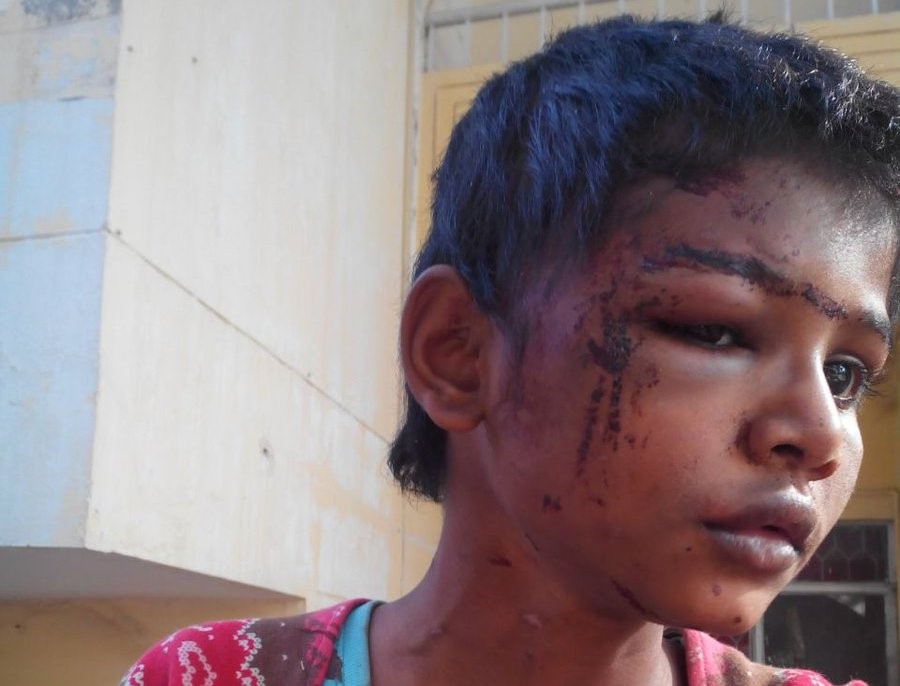 Children are the real assets of our society and how we take them up defines the future of our country. Our children at present face manifold problems such as child labor, corporeal, sexual and stated abuse. Feasibly the most serious of these issues is child abuse – an impermissible crime which does not get its due share of attention from social or authorized circles in Pakistan. Cultural and religious compassions create a hushed atmosphere about this topic, and this article aims to break that and to raise voices against it.

With the transient time and age, I realized that child abuse was as copious in our country as in any Western country. The only difference is, the West actively fights to wipe out it by educating the masses and nurturing alertness about this peril, while we tend to focus more on embracing the ostrich approach of turning a blind eye to it and assuming it does not exist.

Citing the International Labour Organization’s fact sheet on South Asia 2015, the report stated that there were 3.4 million child laborers’ in Pakistan. It said as many as 41pc of children who were betrothed in child labor were working under perilous conditions.

Just like Iqbal Masih, Nida, and many more beautiful mortals, Tayyaba is another daughter of Pakistan who is demanding justice in an injustice world. Tayyaba, a 10-year-old child-maid ostensibly imperiled to brutal torture at the residence of a judge in Islamabad, suffered perhaps all the miseries at a very tender age. Tayyaba was dissociated from her mother and home while she was just eight years old. She was thrown into the kiln of child labor to pay off her father’s debts.

A Judge whose job is to provide Justice……

Tayaba was employed in the house of Additional Sessions Judge Raja Khurram Ali Khan. Raja Khurram Ali Khan and his family – apparently had no pity for the child-maid. They used to torture and beat her being an influential family. However, this is the moral duty of the judge to provoke justice in the world, without any discrimination between rich or poor, but this seems to be a myth in a country like Pakistan. 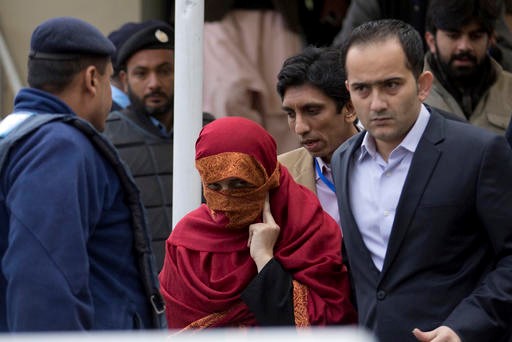 Bearing bumps on her face and burn marks, Tayyaba had primarily repudiated that she was tortured and sued that she had fallen down the stairs. However, in front of a female magistrate, Tayyaba had exposed that the judge’s wife used to beat her and also charred her when a broom could not be found.

Not only this, but Tayaba had mysteriously gone missing with her father Mohammad Azam after the Supreme Court had summoned them when the case was filed against the family of Judge. This led to Chief Justice of Pakistan, Justice Saqib Nisar taking Suo moto notice of the case and summoning Tayyaba’s parents along with police officials. 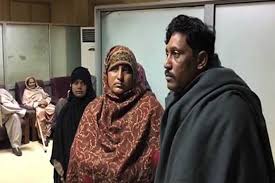 Relatives of Tayyaba – who was ostensibly tortured while working at the residence of an Additional Sessions Judge in the federal capital – earlier made contradicting claims of the child being taken to Karachi and Faisalabad, while the girl’s grandfather said she was still in Islamabad.

According to data obtained by Geo News, the mobile phone being used by her father, Mohammad Azam, was switched off this morning at 4:40 AM. Mobile data showed its last location to be that of Lehtrar road in Islamabad, refuting claim that the petty girl and her father had left the federal capital.

Why? because I am poor!! 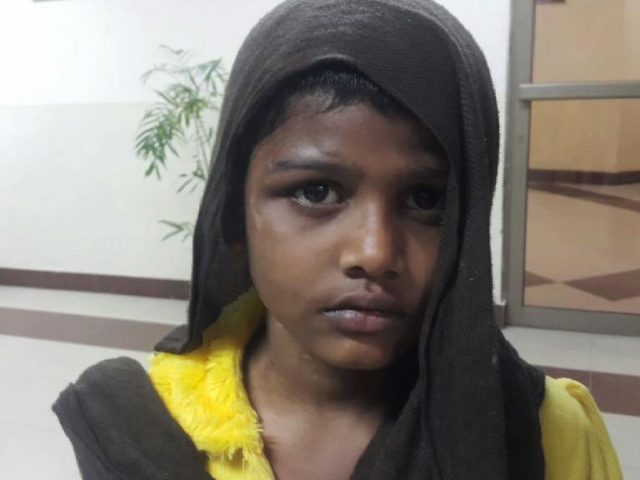 For how long this situation of child labor and child abuse is going to continue in Pakistan? Why no law? Why no debate? Since how long the humanity inside us will remain hidden? Aren’t poor’s deserve to live respectfully? Then why we use to discriminate them with our children. Why poor’s always suffered? Why nobody raises voice against this abuse. These must be the likely questions working in the mind of Tayaba and all others who are suffering from any abuse. But seriously even I don’t know the answers. And the people too cannot apprehend the sufferings unless they plunge prey to this situation.

Recovery and what’s next?? 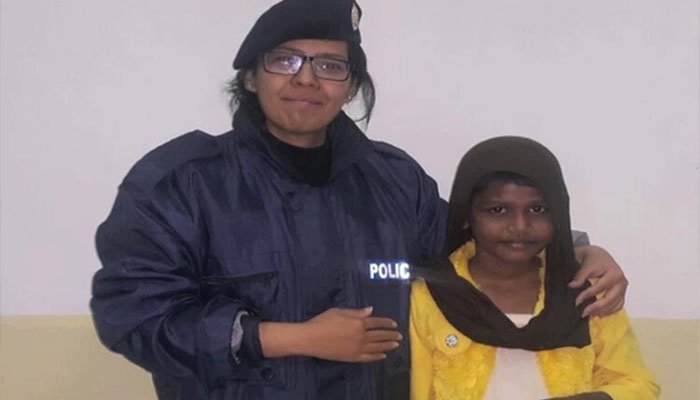 Now, Law Enforcement Agencies and Police have recovered Tayyaba from a suburban area of Islamabad. But the question is whether she gets justice or she has to survive without justice like rest of the people of Pakistan. The Tayyaba case is a disturbing mirror turned on the face of our society. In it, we are forced to face the realities of child labor, child abuse, and abuse of power by state authorities. In addition, we all are well aware of the justice system in peace loving Pakistan. Thus it is a question mark on our authorities and the justice system. Is real, this time too, the chapter of Tayaba going to be closed like others without any justice?

This time, it is somebody else, but next time, it could be your own child too.  So Speak up!!

2 Lovers Bonded In the Most Unique Shadi Ever – Match Made In Heaven
Are Doctors Really Responsible for Everything Wrong That’s Happening In Hospitals?
To Top