I was brought up in Saudi Arabia and most of us who have been there exactly know how our parents are ridiculed being expatriates, but still, they go through the humiliation just to feed their children and have shelter on their heads. I belong to a middle-class family whose father, in a very similar fashion, worked from 8 am to 6 pm. I remember he used to tell us that when he was young, he used to sell newspapers for a living just to have something in his pocket.

He got a degree and settled in Saudi Arabia where he was treated in the very same manner Pakistanis are treated right now. He was deprived of his salary for many months but kept the job as they would threaten to cancel his visa, blacklist him and send him back. Finally, when they went bankrupt and had to release my father. He got a new job where the only perk and privilege were that they paid him on time; a meager salary of 3,000 riyals. He continued working in the company and started a small business and was a perfect example of tightrope walking.

In 2007, being 55, he foresaw that in a 5 years time, he will retire and go back to Pakistan and thus, invested in Eden housing. That was the biggest mistake of his life. He invested with Eden Housing and builders as he had saved up money and my mother sold all her gold to support him. They had promised for a house of 8 Marlas in Lahore for an amount of 49 lacs. He paid 25 lacs and the rest had to be paid for delivery. But today, it is almost 2018 and their promises are far from complete. 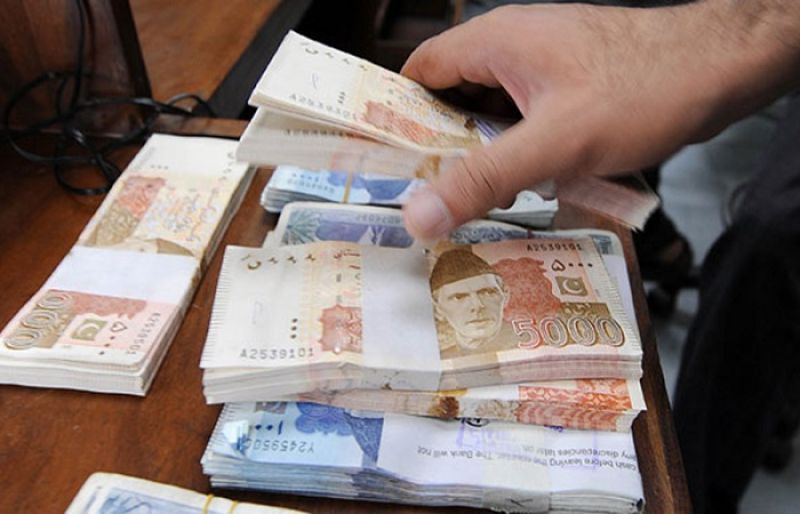 At 65, my father has gotten his retirement letter and he has no home in Pakistan because of Dr.Amjad and Arshad who owned Eden. Their children roaming in luxury cars and studying abroad in expensive universities only tells the tale of how helpless law is against these people. My father is just one. There are thousands waiting justice who have paid more then what my father has paid. No one is there to listen to his hue and cry that at least return the money. 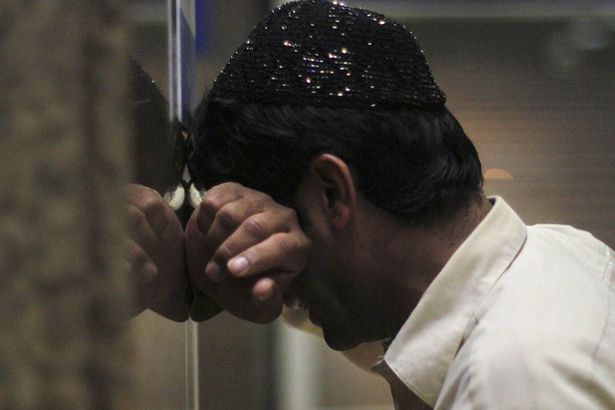 Recently, when he called me, he could not hold back his tears. All his life, he told me that he worked as an honest man and worked hard, but they robbed him in daylight and left him abandoned. I remember the time when I lost things in my life I used to cry in front of him, and now he was the one crying in front of me. In my thirties, I still can’t stop my tears when I look at his white beard and hair. And when I see people studying Masters at Cardiff University with his hard earned money, whereas his own children were a part of the cheapest (in terms of annual fees) school in Riyadh. 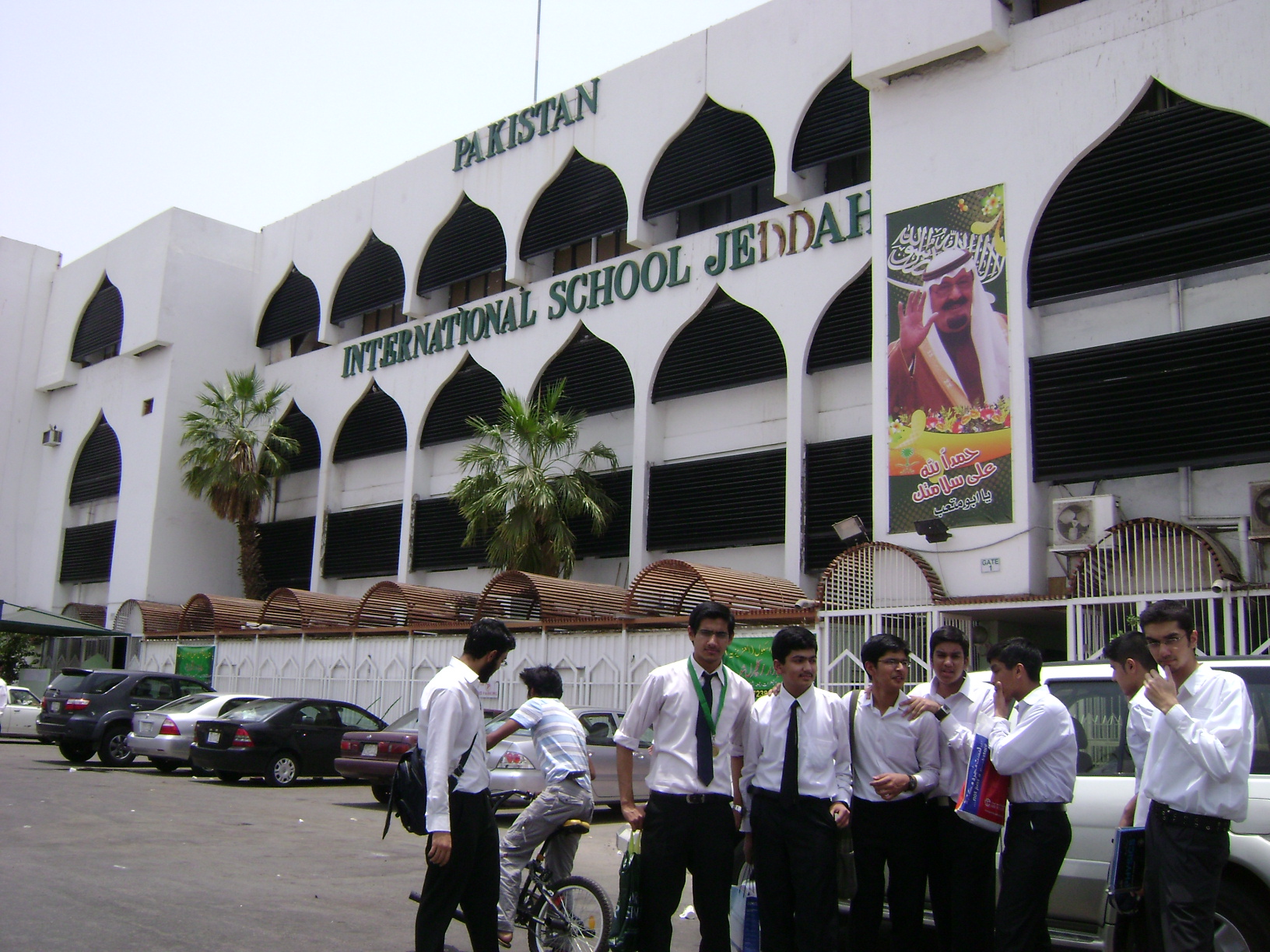 I made numerous attempts to contact Eden. I went to their office near Thokar Niaz and met this awful ‘gentleman’ named Khurram. Awful because his sole aim still was to mint money from me as I was dealing in place of my father. He tried to sell me a plot in Faisalabad for Rs 3.5 Lacs a Marla and its value was no more than Rs 1.5 Lacs. I nearly accepted his offer but Allah saved my father this time.

People in Pakistan and abroad have reported numerous complains against EDEN with NAB and Overseas Cell but those fall on deaf ears when ex CJ of Pakistan is related to you. My father approached the overseas cell but we all know the state of cases in courts and the loopholes these people exploit. 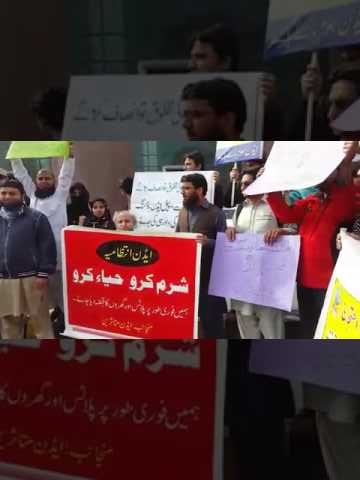 This open letter is for Dr. Amjad, Mr. Arshad, Mr. Hammad , Mr. Murad , Mehreen  and Aleena (at least, these are the people I know are connected to EDEN). However, I do have some questions for you…

1. How do you satisfy you’re conscious after looting from a peon to a businessman, how can one breathe properly even? When you know the tiled marble your walking on or parking your white Beemer is someone’s Halal Money which you took ten years back and are not even paying him back?

2. When you ask Allah for forgiveness, do you really think that he will forgive you for the constant pain you have caused the families that are still suffering?

3. How do you breathe and spend money on yourself when you know someone sold their precious gold to get this and you looted it in broad daylight?