Weeks ago, we were flipping on news about the boxer Amir Khan stumbling over scandals after scandals involving his wife. The whole dramatic fiasco was dragged and brought some controversial updates. First, the couple leveled serious allegations against each other. 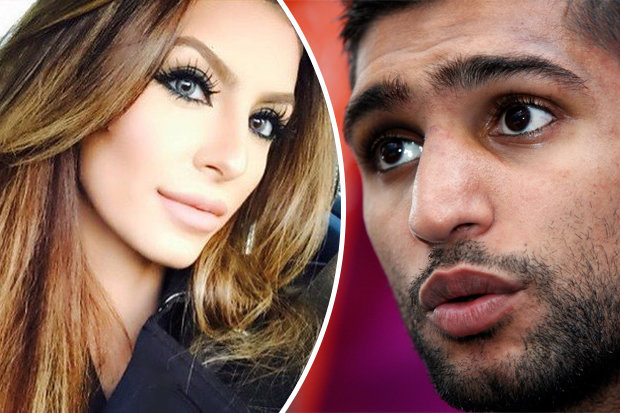 First, the couple leveled serious allegations against each other. We learned about Amir Khan cheating, Faryal Makhdoom cheating in return with Anthony Joshua, Amir Khan finding a new love interest and what not… Every update only tainted the image and reputation of this couple. But soon after, they all buried the hatchet, reconciled and moved on with their lives.

Now, Amir Khan has made peace with Anthony Joshua as well and looks like everything’s cool between them

He (Anthony Joshua) rang me and spoke to me. Everything’s cool. I said: “Look, everything was a misunderstanding and we just buried the hatchet.” Then he said: “I want to be able to come over and shake your hand, champ.” We want to keep that respect and love. 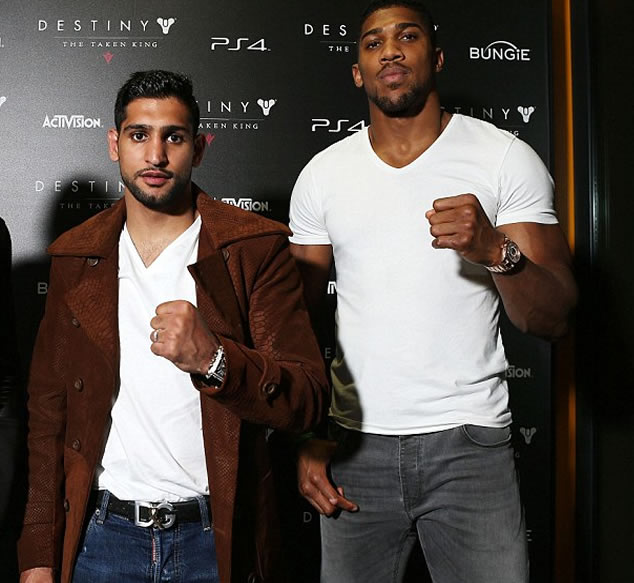 Well, that escalated quickly! Yes, Amir Khan and Anthony Joshua should be rowing in the ring only.

It’s about time that the boxer sorts out every issue and everything that is wrong with him and his wife, Faryal. We seriously do not adore them calling out to each other blatantly on social media, like they have been doing lately.

For now, all seems at peace and in place. Now, the only news about the boxer should be him knocking out other athletes in the wrestling ring!