Amazon finally sets its foot in Pakistan! The company has registered a local office under the name Amazon Data Services Pakistan (Pvt) Ltd. In addition, it is forming a team for Amazon Web Services (AWS) in Pakistan, in order to drive the adoption of cloud computing.

The decision came into action after the technology company experienced a disruption all over the world. Moreover, this largely impacted not only the parts of the US but also Pakistan as a whole. According to the Securities and Exchange Commission of Pakistan (SECP) database, the Pakistan office is led by Paul Andrew Macpherson as the CEO. Whereas Shoaib Munir is the director along with Macpherson. 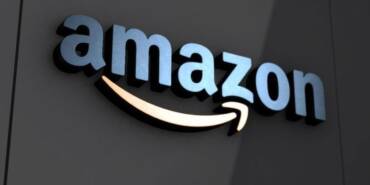 A spokesperson for Amazon, while remaining anonymous, spoke to Profit regarding the subject matter. The spokesperson shared the technology leader was also seeking a public policy specialist for Pakistan.

In addition to this, the focus is being put on driving AWS cloud computing solution adoption. The role primarily focuses on removing regulatory and political blockers to cloud adoption.

The company has been focusing on removing regulatory and political blockers as it is a common approach among technology companies when they enter small markets. For instance, Bytedance did the same in June by hiring Hassan Arshad as the head of public policy. Just so he could work with the Pakistan Telecommunications Authority (PTA) to stall a ban of the TikTok app. 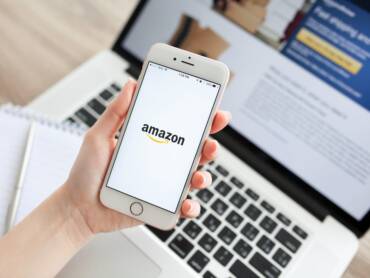 Harking back to AWS, in order to bring the technology company to Pakistan, the “Framework on IT Governance and Risk Management in Financial Institutions” by the State Bank of Pakistan (SBP) has directed banks to utilize cloud computing technology under a certain condition.

They are required to locate all the systems and service providers Pakistan as well as all physical servers and services. Under this condition, AWS would need to set up its own data center and cloud server in the country.

According to the e-commerce policy framework of Pakistan, the Ministry of Information Technology and Telecommunication is in the process of formulating Pakistan’s first cloud policy. On the other hand, the Draft Data Protection Act is at an advanced stage of consultations. Moreover, the latter draft, which also concerns Amazon, has addressed the issues concerning data protection in e-commerce.

Mashallah
Good news for Pakistanis, Amazon finally reached Pakistan with its web services
Or may Allah give more development to the homeland
👏

While looking forward to working with relevant government departments in Pakistan, AWS has been developing and revising the policies related to the digital economy. These policies consist of cloud-first policies, data protection regulations, outsourcing guidelines, cybersecurity policies, tax policy, and over the top regulations. In addition to this, AWS is also to proactively build relationships with key policymakers, politicians, and influencers.