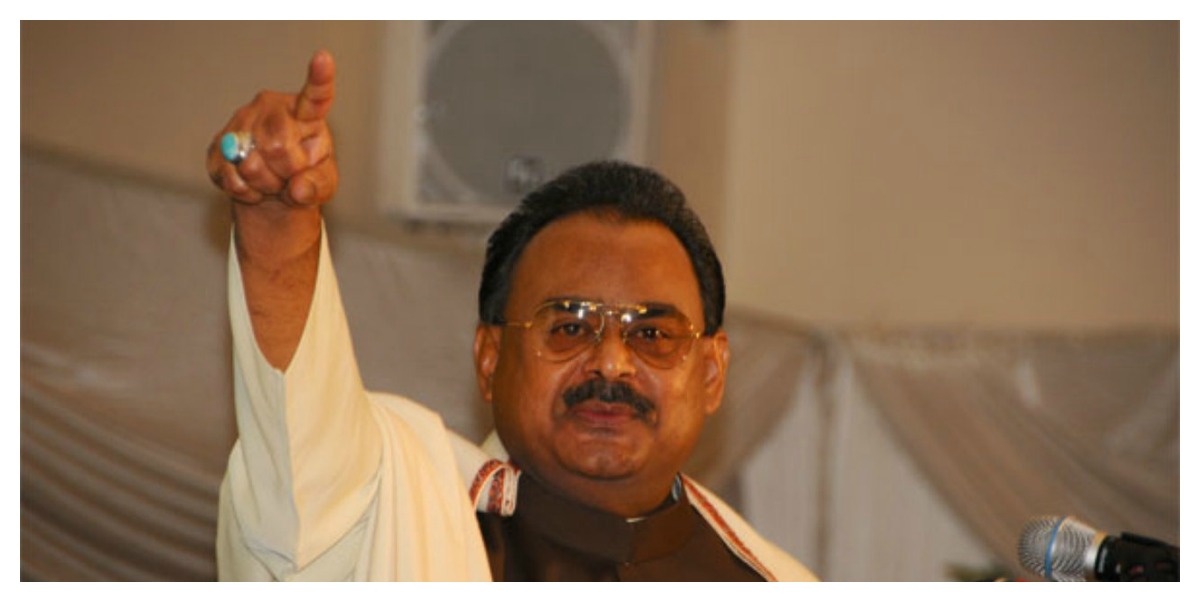 With his political career in dumps after some controversial statements, Altaf Hussain has sought out to find a better alternative career to earn his halaal rozi roti.

Even though not his debut, his stand up routine about how to love kids just came out and even the adults are loving it!

These lame ass comedians are talk of the past. They do their shows in warded off places with priced tickets. Altaf Hussain does it like nobody else.

His show is watched by millions for free throughout the entire world. And his shows are often guaranteed laughter.

After the news of his success reached his followers, everybody gave him a warm welcome

His smile is contagious, isn’t it?

The Future of Stand Up Comedy

He has arrived and he is here to stay. Everyone else should just stop trying because they know they can’t compete with his genius.

Sattar Buksh’s Twitter Manager Gave The Most Savage Response To This Parody Account of Paresh Rawal, Causes Lols
This Girl’s Story Of Being A Die-Hard Afridi Fan Is All You Need To Read Today!
To Top