13 Things That Happened For The First Time In 2015

Prepare to be shocked, amazed and a ‘little’ proud…

1. Shia and Sunni sects offered joint Eid prayers together for the first time on Eid al-Adha in Lucknow 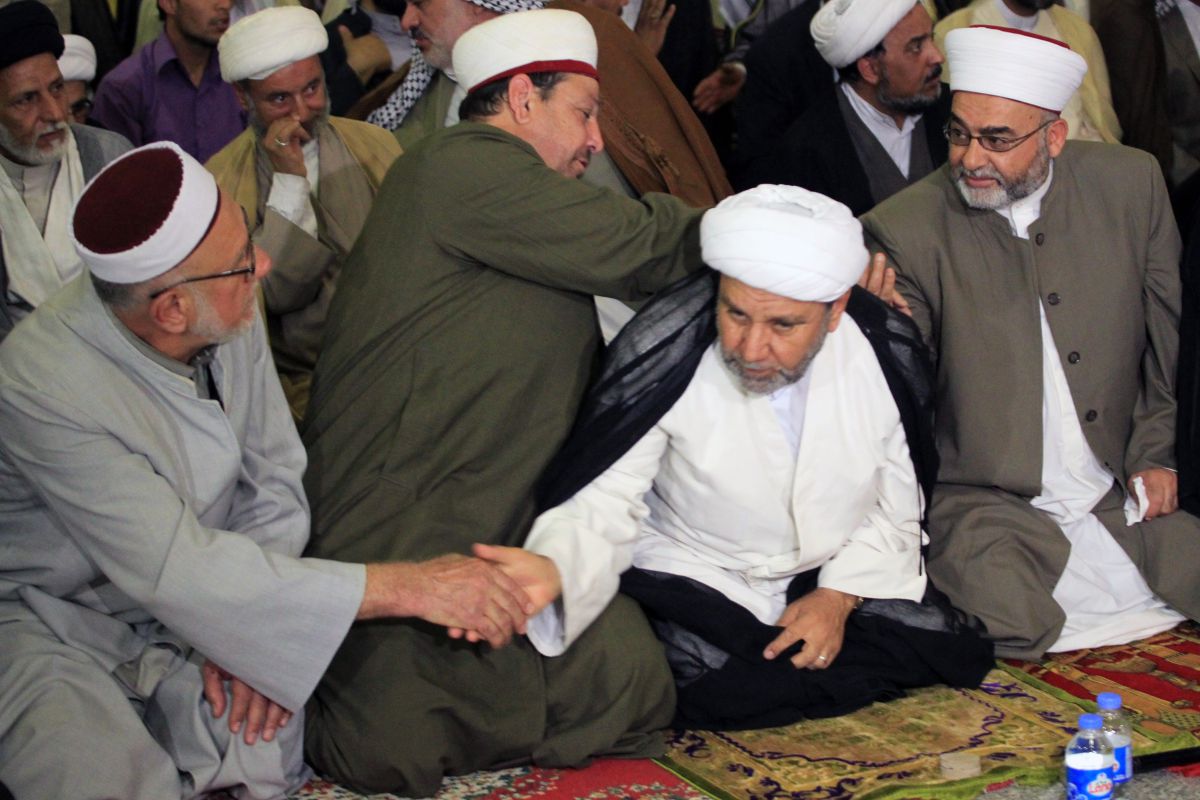 2. Saudi Arabia held its first ever election open to female voters and candidates to cast ballots in the conservative nation 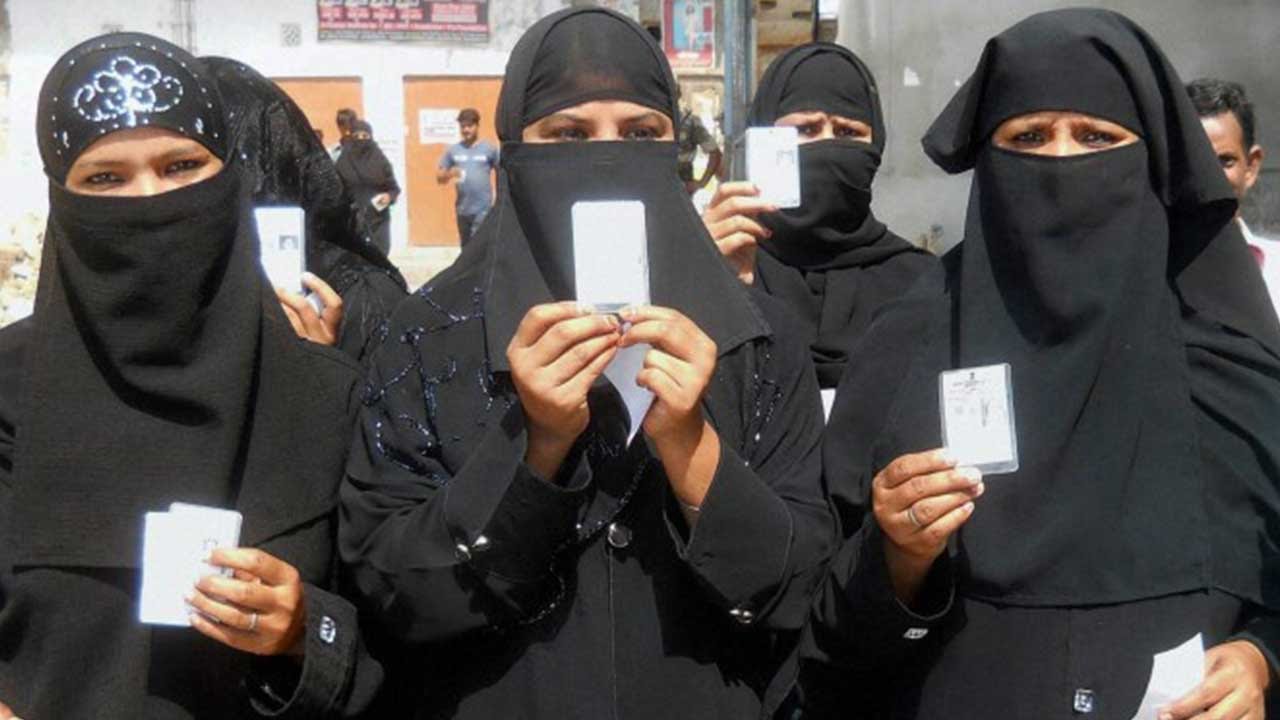 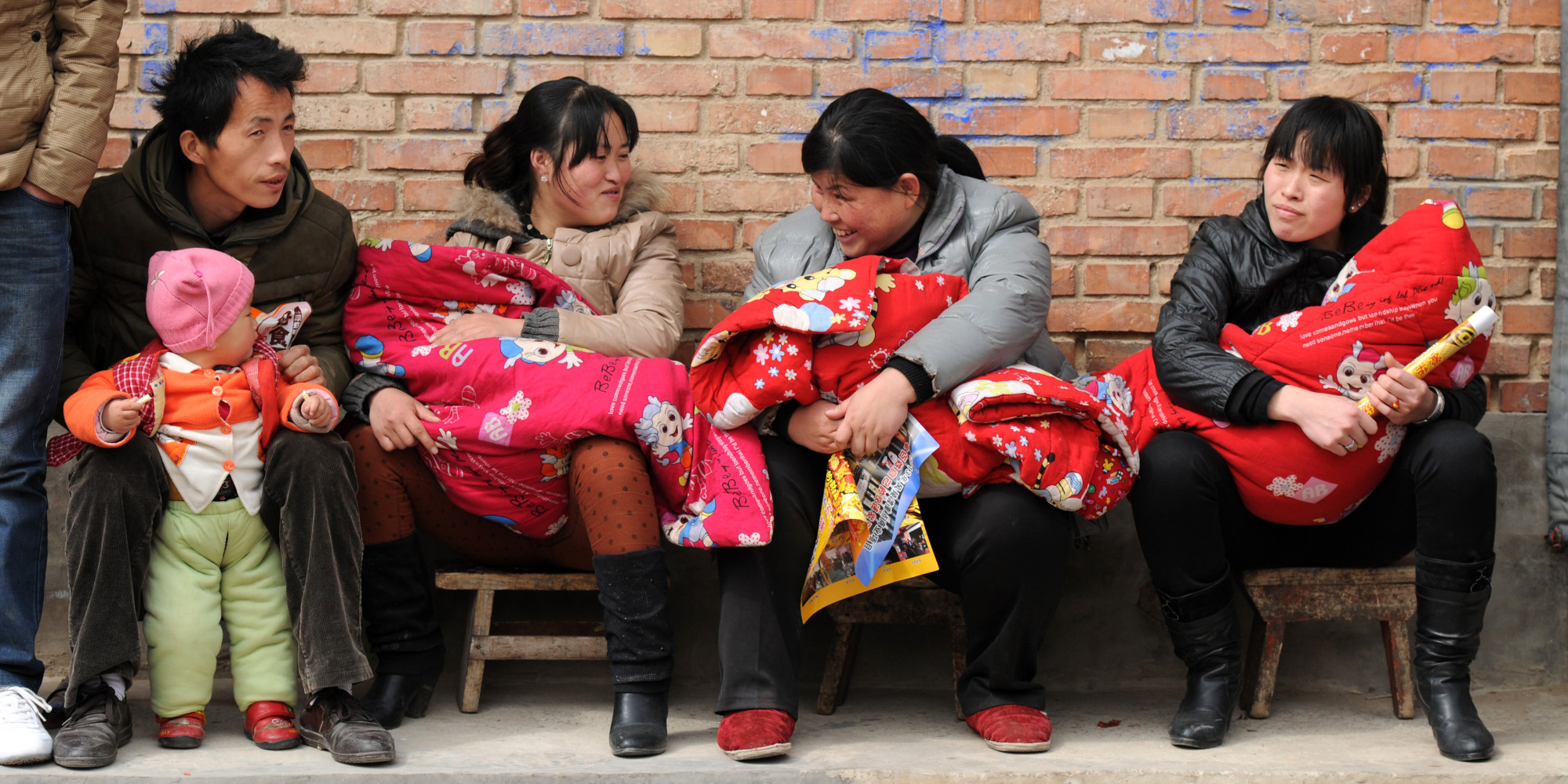 4.  Cuba got Wi-fi for the first time when an artist set up the island’s first Wi-fi in his studio 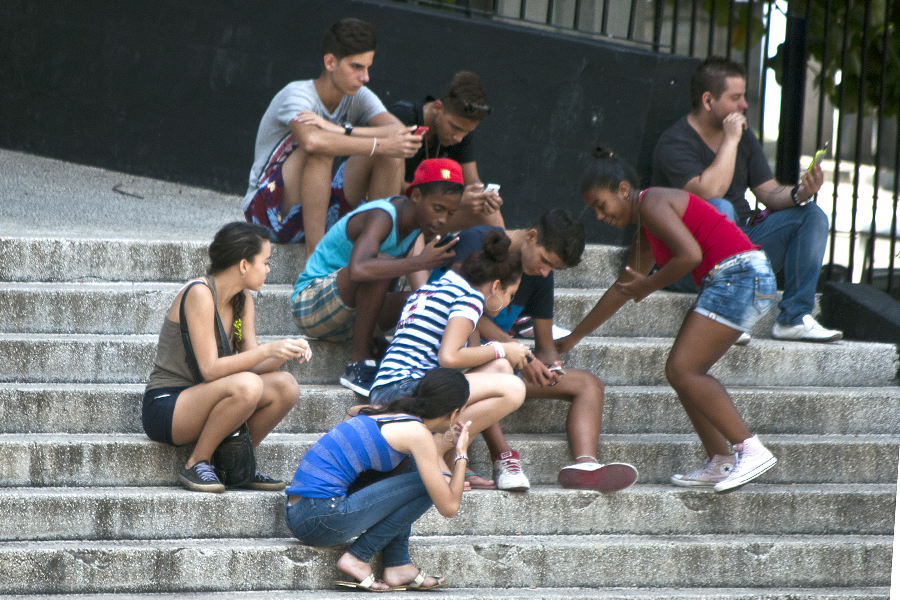 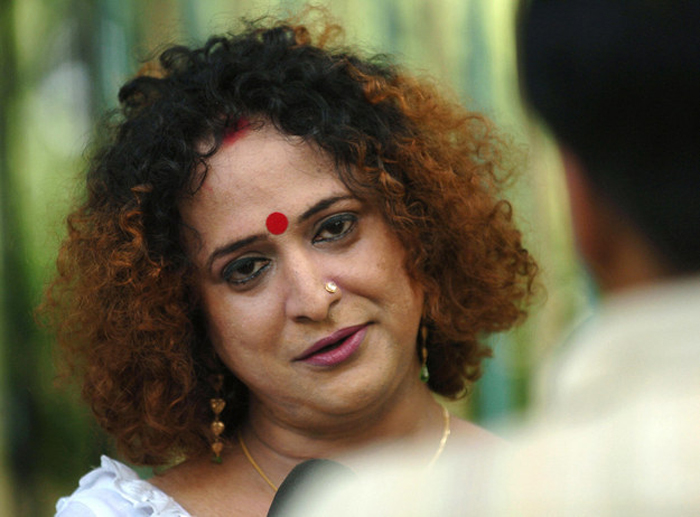 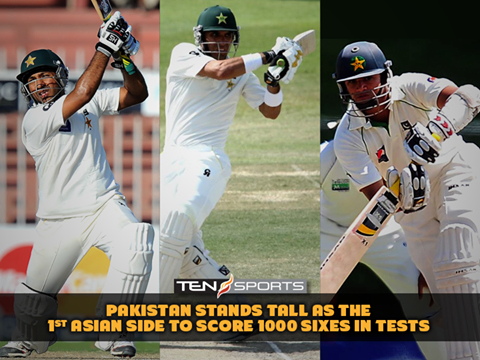 7. NASA revealed the first ever high-resolution image of Pluto 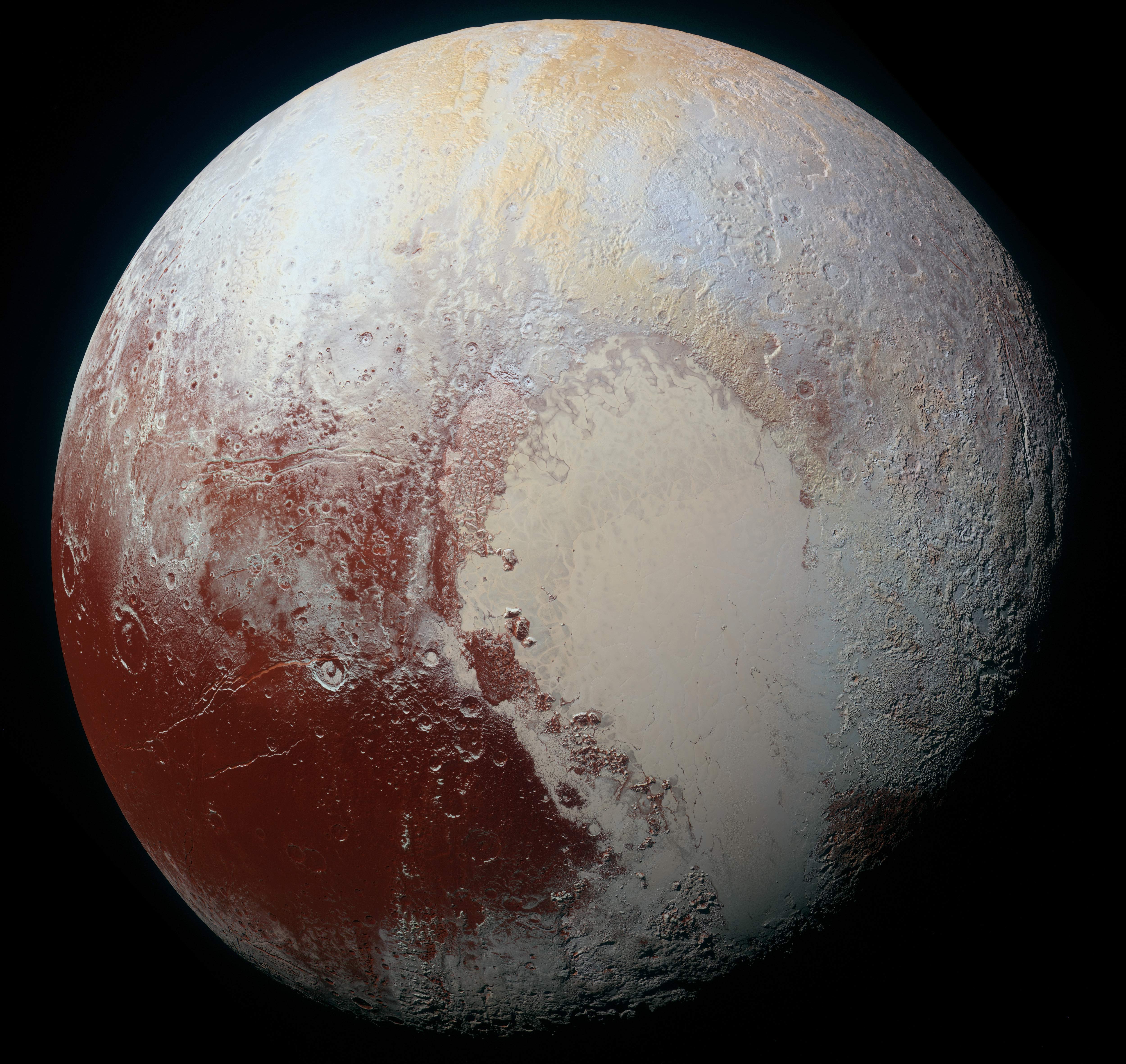 8. Ireland became the first country to approve sex marriage by referendum in a victory with 62% in favor of it 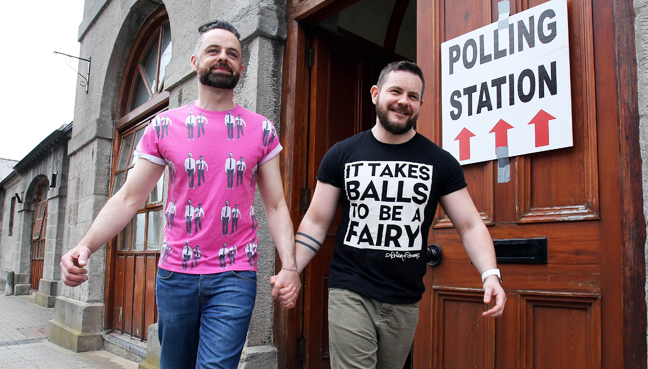 9. 2015 Republic Day witnessed the first ever march by an all-women contingent drawn from the Army, Navy, and Air Force in India 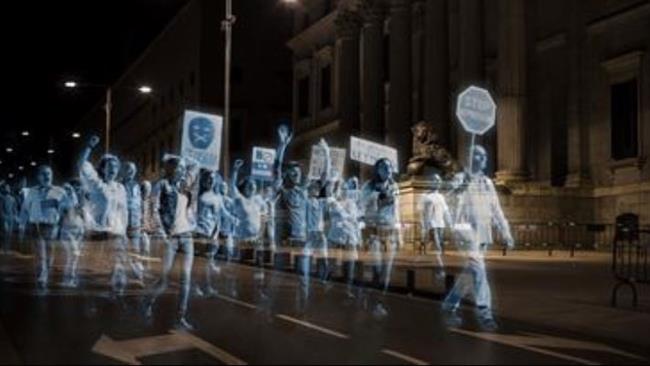 12. Scientists in Switzerland captured the first ever image of light as both a particle and a wave 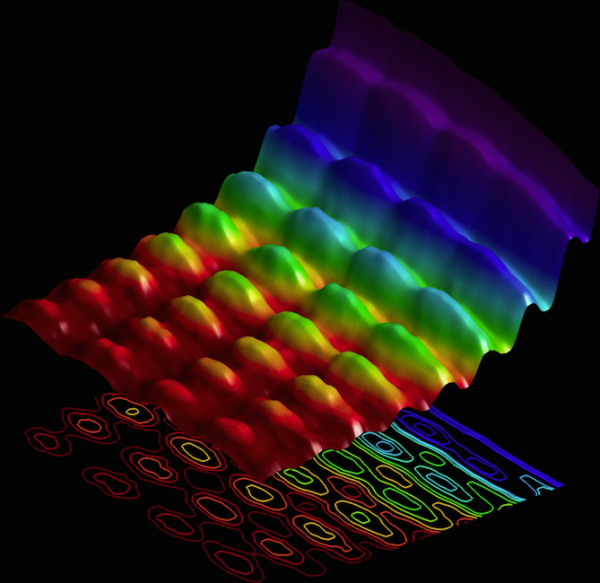